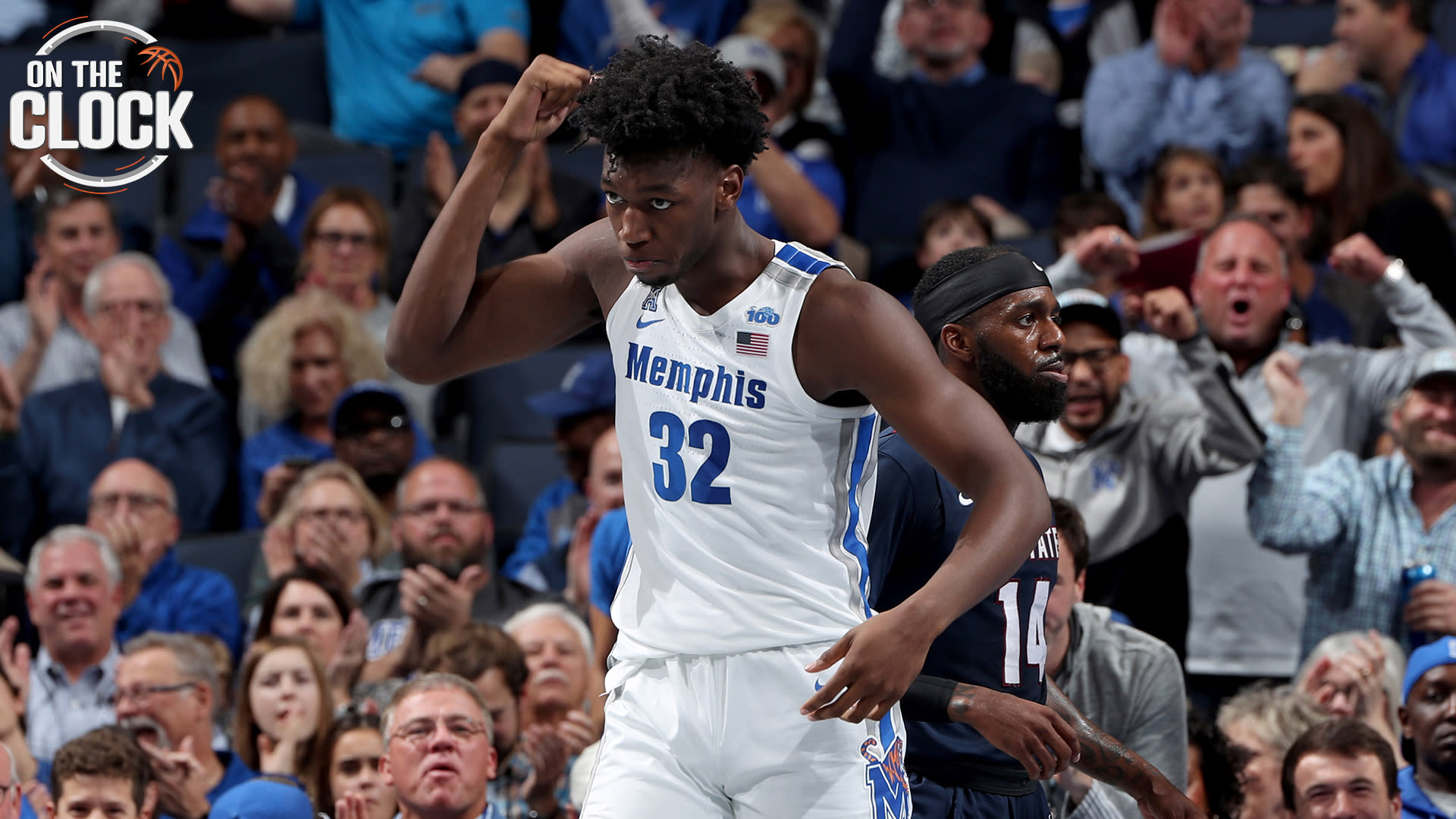 After months of speculation, we finally have our answer.

The Warriors selected center James Wiseman with the No. 2 overall pick in the 2020 NBA Draft on Wednesday night.

Wiseman, 19, was the obvious choice for Golden State. At 7-foot-1 and 240 pounds, he already has an NBA body and offers supreme athleticism at a position of need. He’ll likely slide right into the starting lineup alongside Steph Curry, Andrew Wiggins, Draymond Green and whoever plays shooting guard. It was expected that a fully healthy Klay Thompson would take that spot, but a lower leg injury sustained just hours before the start of the draft has put that plan in jeopardy.

Wiseman was the top-ranked player in his recruiting class, but he was limited to just three collegiate games at Memphis because of his involvement in a recruiting violation. He averaged 19.7 points, 10.7 rebounds and 3.0 blocks over those three games, though, and the Warriors clearly liked what they saw.

RELATED: NBA players send prayers to Klay after his injury

Golden State has set out to get bigger, younger and more athletic, and Wiseman checks all three boxes. He arguably has the highest ceiling of any prospect in the draft, and if he fulfills his potential, the Warriors just landed another star.