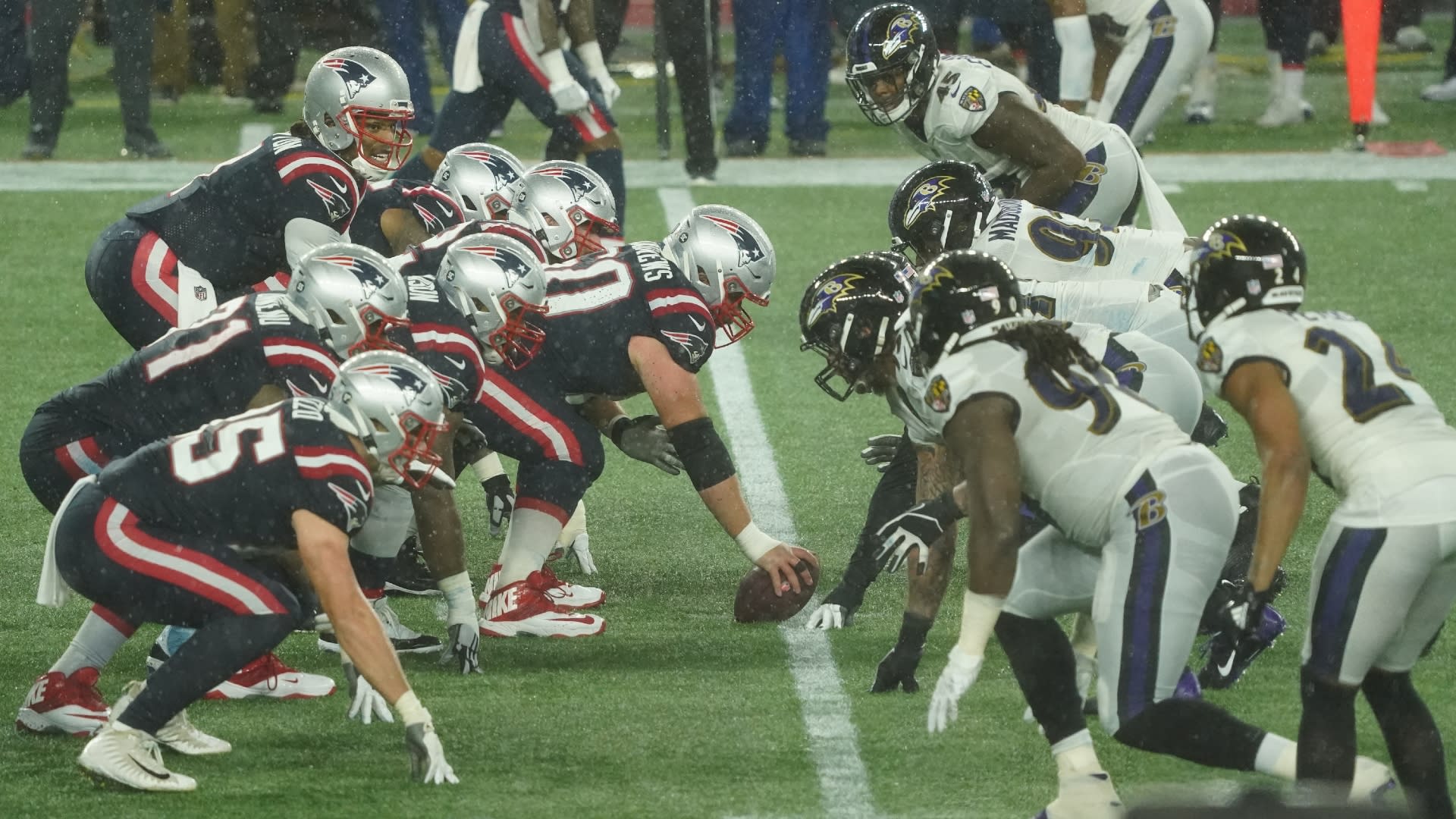 Justin Madubuike was never supposed to start for the Ravens in 2020.

The third-round pick in April’s draft impressed mightily in training camp, but even if he hadn’t suffered a knee injury that kept him out for the first four weeks of the season, he was unlikely to see significant time in the Ravens’ rotation behind Calais Campbell, Derek Wolfe and Brandon Williams.

But now, ahead of the defensive line’s toughest matchup of the season, Madubuike and other depth defensive linemen will be called upon to slow down Titans running back Derrick Henry after injuries to Campbell and Williams.

If the reinforcements aren’t able to stop Henry, it’s going to be a long afternoon for the Ravens’ defensive line.

“Brandon and Calais, they’re great vets, great parts to our defense,” Madubuike said. “It’s a standard here at the Ravens. We’re all equipped to handle any situation on defense when a guy goes down. We just have to get to work and knock this run out against the Titans.”

Madubuike and the Ravens’ defense allowed Patriots running back Damien Harris to run for 121 yards last Sunday as they were dominated at the line of scrimmage in a 23-17 loss. They were without Campbell from the start and lost Williams early in the game.

Now, the task gets even harder with the NFL’s leading rusher headed to Baltimore.

“I have very high respect for the Titans,” Madubuike said. “We obviously know what 22 can do. It all comes down to us playing as a brotherhood, playing as a unit and stopping that run.”

Henry has rushed for 946 yards on 201 attempts so far this season, good for 4.7 yards-per-attempt and 105.1 yards-per-game. And while the Ravens aren’t focused on that game specifically, no one has forgotten Henry’s 195-yard performance in last year’s playoffs.

But if Elliott sees a lot of Henry on Sunday, it’ll likely be bad news for the Ravens’ defense.

With Campbell (calf) and Williams (ankle) both out of practice Wednesday, the odds of them playing Sunday doesn’t look good — at least early in the week.

“It’ll be the guys who are healthy that’ll be in there playing,” coach John Harbaugh said Monday. “I have full confidence in those guys’ ability to get the job done. That’s a good group. Especially the young guys, they’ve done well, and they’ve proven themselves. They’re nine games in now, so they’re not new to this. So, they understand what they need to do. It’s an offensive line and a running back that are built to do what they do; they’re very good at it.”

So it will be up to Madubuike and Justin Ellis and Derek Wolfe and Broderick Washington and potentially Jihad Ward, two rookies and two depth players to start the year, to stop Henry.

If they’re not up to task, it’s going to be a long afternoon in Baltimore.

“We’ve got to put in the work this week and lock in to coach Wink and all the plays that he has for us,” Madubuike said. “Trust it, and knock that run out this week.”