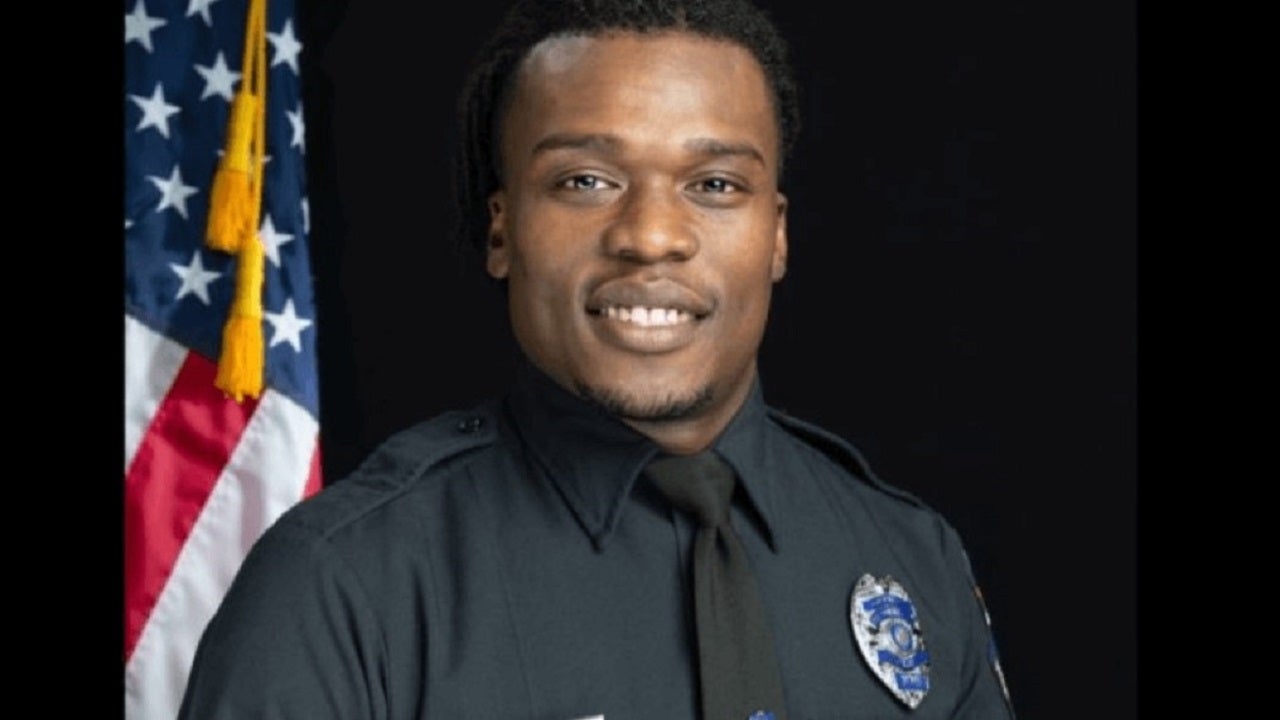 A Wisconsin police officer who shot to death three people in five years will resign from the Wauwatosa Police Department effective Nov. 30, officials said. Joseph Mensah was cleared of criminal wrongdoing in each of the fatal shootings but there have been several calls for him to be fired, including from rapper Jay-Z, whose social action team took out a full-page ad over the summer in a local paper that began “How many more people must die at the hands of Officer Joseph Mensah?”

On Tuesday, the Wauwatosa Common Council entered into a separation agreement with Mensah and the city’s police union. The terms of the agreement were not made public.

Former federal prosecutor Steven Biskupic issued an October report saying the Police and Fire Commission should fire him, saying the risk he could kill a fourth person was too great.

The three shootings have been ruled justified self-defense by the Milwaukee County District Attorney’s Office.

But Biskupic, an independent investigator hired by the commission, wrote in his report that the potential for a fourth fatal shooting by Mensah “creates an extraordinary, unwarranted and unnecessary risk to the Wauwatosa Police Department and the City of Wauwatosa.”

The city has asked the commission to quickly meet to dismiss the pending complaint, the Milwaukee Journal Sentinel reported Tuesday.

“Now is the time for all of us to come together and heal,” said Wauwatosa Mayor Dennis McBride.

Kimberley Motley, who represents the families of the three people killed by Mensah, said the resignation is long overdue. “This fight is far from over,” she said.

Mensah has been suspended since July 15, after a citizen complaint was filed by the family of Jay Anderson Jr., whom Mensah fatally shot in a Wauwatosa park in 2016.

The prosecutor’s October decision to not charge Mensah for the fatal February shooting of 17-year-old Alvin Cole in a shopping mall parking lot prompted several nights of protests in the city. That was the third on-duty fatal shooting by Mensah since he joined the department in 2015.

In each of the incidents, Mensah said he fired in self-defense, fearing for his safety.

Jacob Blake Is Paralyzed From the Waist Down After Police Shooting, Father Says