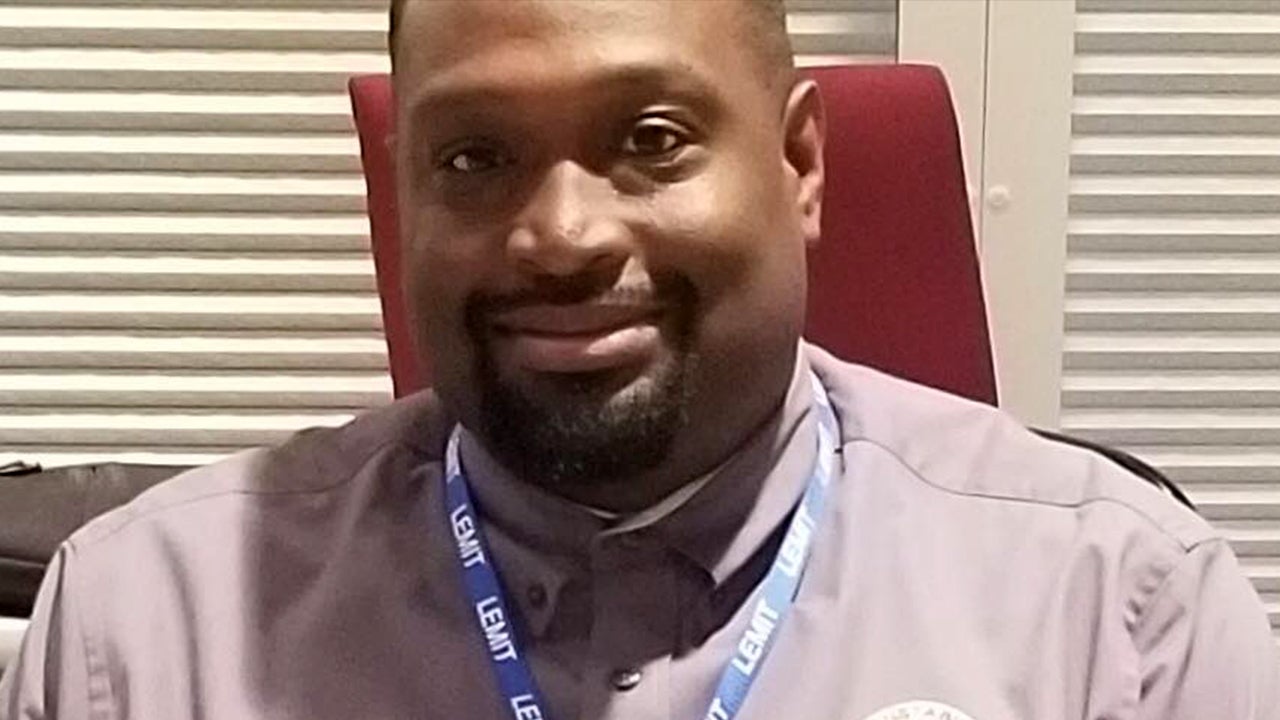 “I understand that it was part of the history of this courthouse, but I just feel it’s another disgrace for me to have to see it daily,” Polk said, according to KTVT.

This comes as Ellis County embarked on a plan to install a new courtroom, which meant reshuffling offices in the building.

Despite every other elected official in the county receiving their own private office, Polk ended up in the basement, with his filing cabinets placed in a public stairwell. He also shares an office with two sheriff’s deputies who guard the office.

“I felt pretty upset,” he said. “I have documents that don’t need to be accessible to the public.”

Outside his shared space is an archway that once included a segregated water fountain that Black people were barred from using. As of Tuesday afternoon, the word “negroes” was crossed out in spray paint, yet still visible.

But Polk refuses to let the signs get to him. “I have a duty to fulfill,” he said.

“I am saddened Constable Polk was hurt by this office relocation process. That was not the intent,” Ellis County Judge Todd Little said in a video statement recorded under the arch. He said there was no political or racial motivation behind the move and added that the move was temporary and they will look for more appropriate office space.