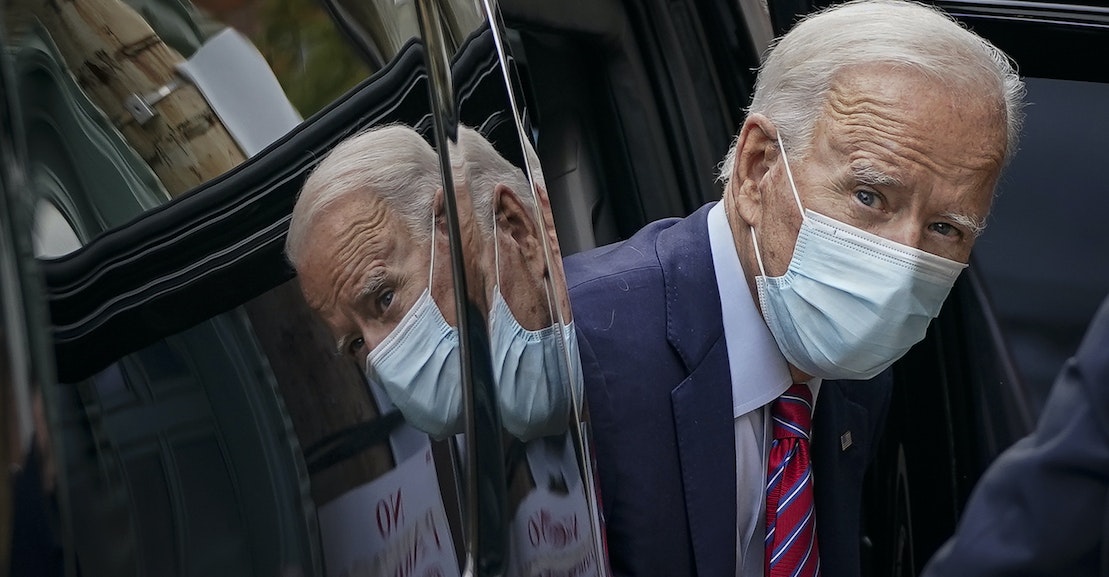 Richmond himself is a case study in the perils of compromise. He represents an area dense with chemical and fossil fuel infrastructure, much of it owned by firms who’ve donated generously to his campaigns. The industry’s build-out there over the last 30 years has turned parts of his district into “Cancer Alley,” a majority Black stretch of communities between Louisiana and Baton Rouge where cancer risk is as much as 50 times the national average. When two Cancer Alley residents met with Richmond about reining a toxic chemical plant there, he brushed them off. Apparently embarrassed by a Guardian report dismissing them, he wrote a letter vaguely criticizing air pollution. Having gotten a similar treatment, constituents of Richmond’s district that have battled fossil fuel infrastructure there sounded off against his appointment to Earther. “He’s never liaised with any environmental justice groups working on issues with the petrochemical industry in Louisiana. He might have liaised with business, but he hasn’t talked with us,” said Darryl Malek-Wiley, an organizer with Sierra Club in New Orleans. “He may have had one meeting with organizers, but there’s been no ongoing discussion.”

Biden has pledged to focus on climate change and certainly talks about it a lot. Reportedly, his team is already drafting executive actions, planning for new climate-focused cabinet posts and to make climate a top priority across agencies. That’s all well and good. But it’s perfectly possible for him to roll out shiny new offices and executive orders while keeping the likes of ExxonMobil happy. He can rejoin the Paris Agreement without offering many details about how to meet its goals. He can enlist academics and former White House officials housed at campus energy centers bankrolled by the fossil fuel industry who will pitch the White House on how to keep that industry’s core business model intact despite all the evidence that it should be dismantled. He can slowly wean the power sector off fossil fuels while expanding export markets for them abroad. And he can appoint more people like Richmond, centrist standard-bearers who’ll give industry a voice on the inside. No one should confuse this with making the world a better place.

After he ran a primary campaign that was decidedly light on climate details, it was pressure from climate campaigners made Biden to take the issue seriously in the first place. Post-election, he seems to be running with it. If he ices progressives out of the administration—entrusting his climate agenda to industry-friendly centrist technocrats—he stands to demobilize the people he’ll need to boost Democratic ranks in Congress come 2022. Compromising with polluters out of the gate is a recipe for getting nothing done on climate.