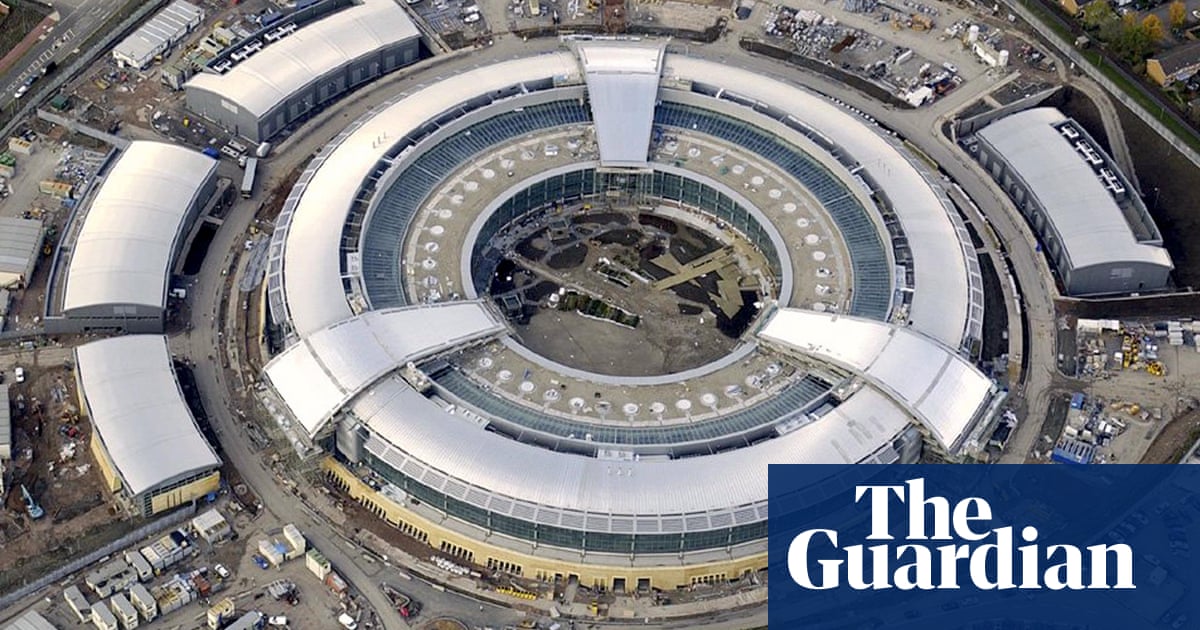 A specialist cyber force of several hundred British hackers has been in the works for nearly three years, although its creation has been partly held back by turf wars between the spy agency GCHQ and the Ministry of Defence, to which the unit is expected to jointly report.

The idea behind the new unit is to bring greater visibility and coherence to offensive cyber, a capability that the UK claims to have had for a decade but until recently has rarely acknowledged or discussed. Earlier in the autumn, Gen Patrick Sanders, the head of the UK’s strategic command, said the military already had the capacity to “degrade, disrupt and destroy” enemies.

Creating a “Space Command” is a promise that was made in the Conservative election manifesto, and comes at a time when major military powers are rapidly showing an interest in space, largely because of the need to ensure the safety and security of satellites on which critical communications and location systems depend.

The UK’s new Space Operations Centre, based at the RAF headquarters in High Wycombe, comes less than a year after Donald Trump announced the creation of a new space force, arguing that “space is the world’s new war-fighting domain,” and that maintaining American superiority over Russia and China was “absolutely vital”.

The UK’s plans are expected to be be far less ambitious than those of the outgoing president, given that British capability in space is far behind that of US, Russia or China. Instead, the UK wants to develop a satellite rocket launch capability from 2022.

Space command staff will come from all three of the armed forces, but one former senior Whitehall insider questioned whether the UK had the capability to make a Space Command an effective reality. “Where are the people who will make this real? Are there cybermen waiting to be activated?”

Extra cash in the review will also fund the creation of an artificial intelligence agency, details of which were scant on Wednesday, such is the speed at which the defence spending announcement has been put together.

It is unclear how this is related to plans devised by Dominic Cummings, when he was working in Downing Street, to create an advanced projects research agency along the lines of the US’s Defense Advanced Research Projects Agency (Darpa). Defence sources said it would be led by the Department for Digital, Culture, Media and Sport.

Building a strong UK position in artificial intelligence is an obsession among the intelligence and defence community, in the belief the technology has a long-term strategic value and the country must have its own capability. But little has emerged in the public domain.

At present, the UK’s AI efforts are coordinated by the existing Office for Artificial Intelligence, which was created as part of Theresa May’s industrial strategy of 2017, and sits within the departments for business and culture.