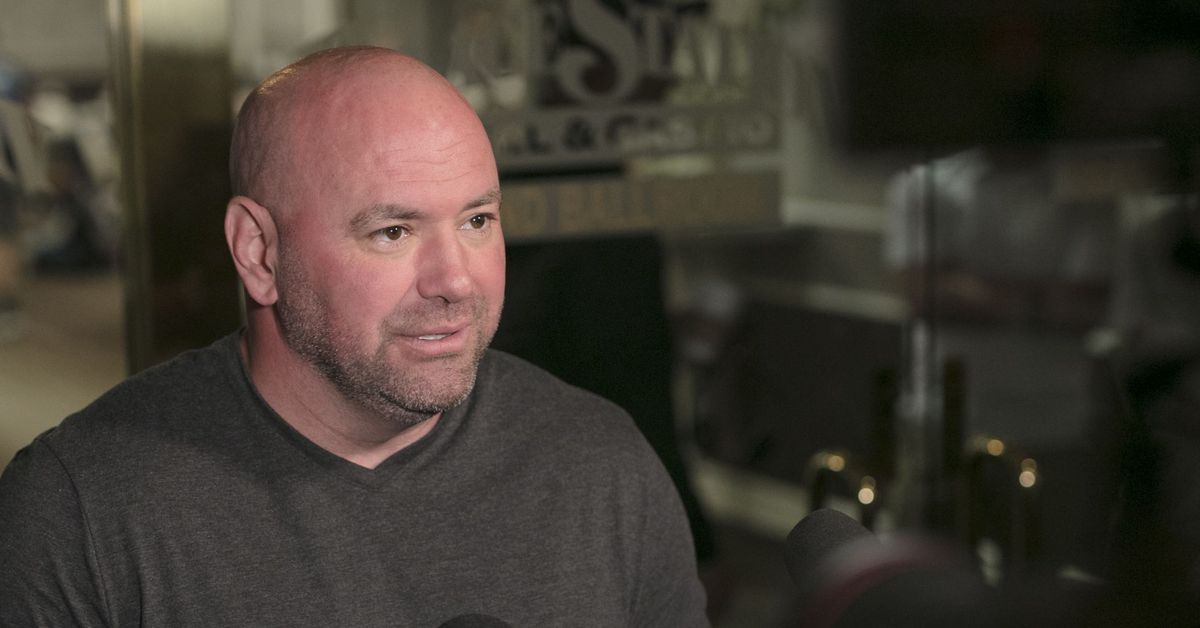 Following Terence Crawford’s impressive fourth-round TKO win over Kell Brook on Saturday night, Arum complained that the current WBO welterweight champion, and one of the top pound-for-pound fighters in the world, isn’t exactly the superstar he had hoped for.

“I could build a house in Beverly Hills on the money I lost on him in the last three fights,” Arum told The Athletic.

“Nobody questions Crawford’s innate, tremendous ability. By beating a naturally bigger guy decisively, that’s a big statement that he’s making. The question is, ‘Does it pay the bills?’ Look, you can have the greatest opera singer in the world. If the fans don’t support it, you’re out of business.”

On Tuesday night, White was asked about Arum’s comments.

“Can you imagine if I said that,” White asked while speaking to reporters following DWCS Season 4: Week 10 (h/t The Mac Life). “Are you f*cking kidding me? You guys would murder me if I said that—I’d never hear the end of that. That’s what you do. That’s not his f*ckin problem, that’s your problem. His problem isn’t to figure out how you make money.

“You f*ckin signed a deal with this kid. Your job is to promote him. You made a deal. All of these kids that I sign. If you look at all the kids that we signed, our roster is very inflated right now. We have a very big roster right now, the biggest we’ve ever had in the history of the company. I have to pay these kids. How I pay them is not their f*ckin problem, it’s my f*ckin problem.”

Arum’s biggest beef is that he feels Crawford doesn’t do enough on his own to promote his matchups—especially compared to other high level fighters like Floyd Mayweather and Manny Pacquiao.

White took Arum’s comments to heart and didn’t miss an opportunity to close out his scrum with a walk-off verbal shot or two.

“Imagine me saying, ‘Oh, I gotta pay Conor McGregor this much money. I could’ve bought a house in Beverly Hills.’ Shut the f*ck up, you f*ckin scumbag,” White stated. “Pay your f*ckin fighter what you owe him. That’s your job.