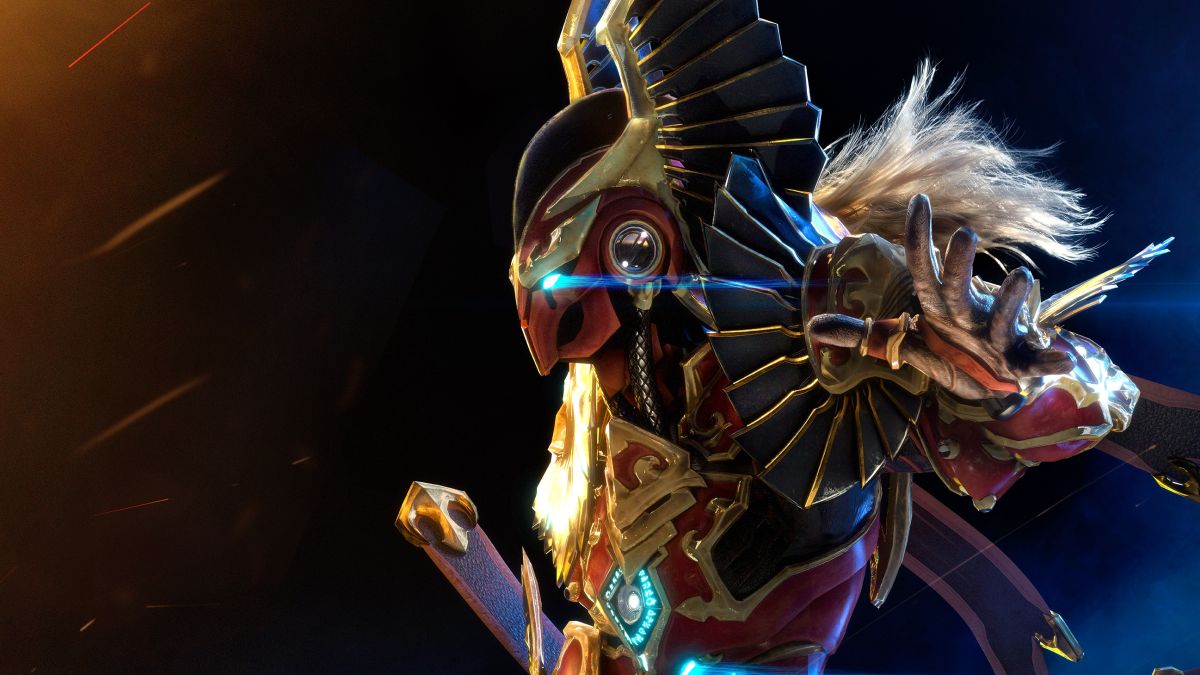 Case in point: On Wednesday, Godfall developer Counterplay Games released a patch that enables ray tracing, but only for AMD GPUs. Godfall is an AMD partner game, which means it flashes a “best on AMD” logo before the title screen and that the developers and AMD worked closely together to make the game run as well as possible on AMD hardware.

Nvidia and AMD commonly use these partnerships to help their cards eke out an advantage in benchmarks, and working with developers on exclusive features that showcase how much better the game looks on their hardware. This has been going on for years; Nvidia’s fancy PhysX physics and AMD’s “ooh, pretty hair” TressFX are some early examples.

Update 2.0.95 has just been deployed to the PC version of Godfall and is now available for users to download. This update enables ray tracing while using applicable AMD GPUs.📝 https://t.co/X3p7LRdgbc pic.twitter.com/7l36lig4IvNovember 18, 2020

It seems likely that for AMD- and Nvidia-partnered games, ray tracing will be a launch feature on one GPU, and not quite such a big priority for the other. Developers only have so much time, after all, and ray tracing still isn’t an essential feature. Based on the October Steam hardware survey, only 11.3% of PC gamers own RTX 20 series GPUs. RTX 30 series cards aren’t on the survey at all, but based on the ongoing shortages, they aren’t likely to increase that figure by more than a couple points.

But if AMD or Nvidia is partnering with a game developer, it makes sense that they’d want that game to look as good as possible, and that will likely include ray tracing as a showcase feature.

Nvidia certainly has a head start here, with RTX established as the only PC ray tracing tech for the last two years. AMD may be able to play catch-up quickly with its ray tracing hardware embedded in the PlayStation 5 and the Xbox Series X and the popularity of its Zen CPUs. And there will still be many games that don’t go with either partner program; we can hope they’ll support device-agnostic ray tracing rather than one or the other.

But I’m worried that the more common situation next year will be what we see with Godfall—ray tracing that’s exclusive for at least a while, with no way for players to predict which GPU manufacturer a developer will side with. The more excited you are about playing a game at launch, the more likely this is to sting.