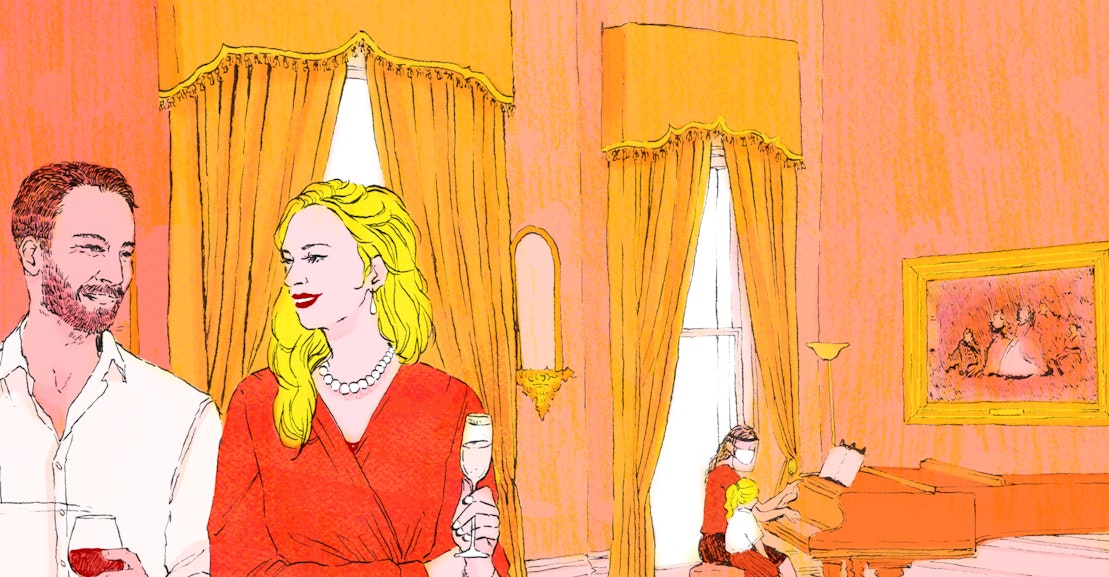 The miserable presidential race is still underway, with stress-inducing counts slogging along in a handful of swing states; the much-rumored congressional blue wave turned out only to be a sad drip. This week, Trump supporters, occasionally armed, have attempted to interfere with vote counts in several cities. (“Stop the vote!” a crowd very democratically screamed outside a convention center in Detroit where ballots were being tallied on Thursday.) We are also, in case it even needs mentioning, still in the middle of an unprecedented public health crisis, made worse by a failed state response that kicked off a catastrophic recession to boot. Things, as we have noted before, are bad.

But while everyone else waits on edge, the turmoil has conveniently meant more spoils for the rich. The same stock market that skyrocketed during deadly coronavirus waves and a collapsing economy has again perked up in this moment of extreme national division. “It looks likely that we’ll see a split Congress, which, based on history, has been the preference of the stock market,” one investor told CNBC, as though “the stock market” were a sentient thing that harbored finely wrought hopes and dreams. “Biden’s not going to be able to raise taxes—you get the Mitch McConnell handcuffs,” one former hedge fund manager told The New York Times. “So it’s kind of the best of both worlds.” In the absence of, say, any kind of meaningful health care reform, environmental protections, or new stimulus checks from a deadlocked Congress, it’s nice to know that the investor class has found a silver lining.

The passing of a ballot measure in California that allowed ride-share and delivery companies to classify their drivers as contractors also delivered a windfall for Uber’s top shareholders, including co-founder Garrett Camp, whose net worth rose by nearly $350 million in the wake of the decision. In Illinois, Chicago hedge fund CEO and longtime Republican donor Ken Griffin, who poured $54 million into defeating a measure to raise taxes on the wealthy in the state, likewise saw his wealth increase (and the measure fail) this week. Not long ago, he had worried about a potential Democratic sweep in Congress: “You’ll see some incredibly progressive economic proposals,” he warned at a charity event. “I think that’s actually really negative for assets.” Luckily for the assets, the sweep was averted; the problem that remains concerns the 99 percent of Americans who would have stood to benefit from even the most modest of tax hikes on Griffin and the like, particularly as they attempt to weather a second ruinous economic downturn barely a decade after the last.