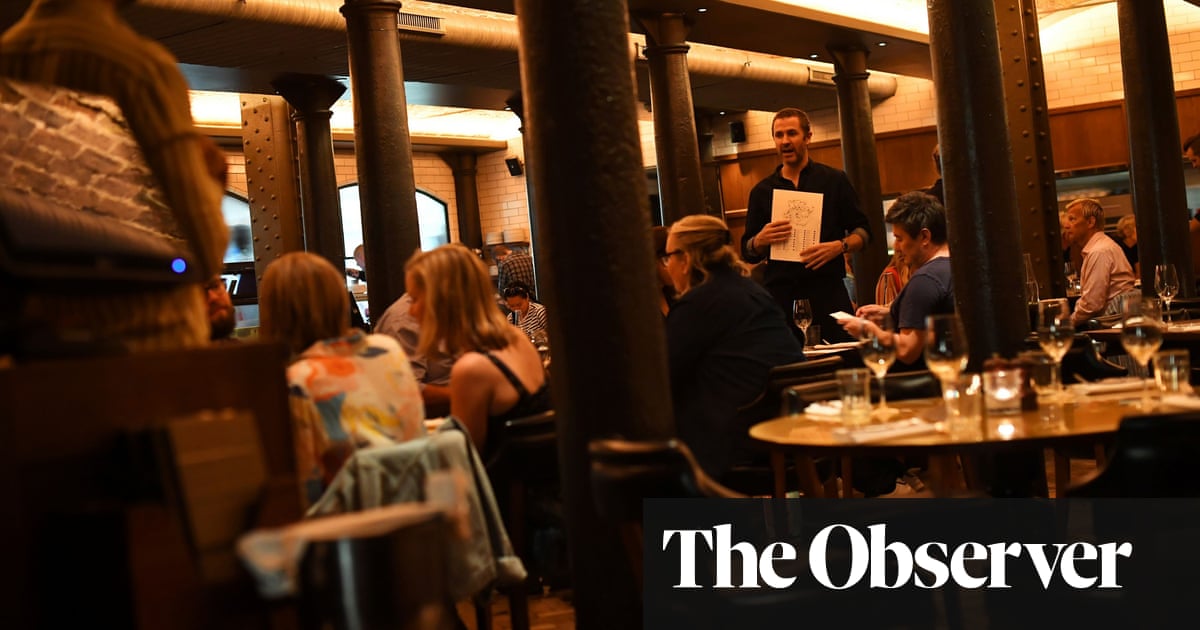 Six weeks ago, the government was given a stark warning that the nation faced a “very large epidemic with catastrophic consequences”. Only by imposing an immediate two-week “circuit breaker” lockdown could it hope to reduce the spread of coronavirus, the Sage group of scientific advisers told ministers.

“As over 90% of the population remain susceptible, not acting now to reduce cases will result in a very large epidemic with catastrophic consequences in terms of direct Covid-related deaths and the ability of the health service to meet needs,” the group warned.

Assailed by Tory backbenchers and a right-wing media that abhorred the idea of restrictions that could cause economic harm, prime minister Boris Johnson chose to ignore that advice. As a result, Covid is now “running riot” across the nation, as one Sage member put it, with more than half a million people infected during the week ending 23 October. Deaths will inevitably rise in coming weeks: experts are predicting possibly thousands of daily fatalities by December. A medical disaster is unfolding.

Understanding how this catastrophe occurred is of critical importance – for it cannot be allowed to happen again. Some may be tempted to conclude that our leaders took their eyes off the ball momentarily. It is not an argument that stands up to scrutiny, however. In fact, the causes of this month’s dramatic surge in Covid cases have their roots in policy decisions made by a government that has shown itself obsessed with libertarian issues since the start of the pandemic. This obsession led it to consistently play down Covid’s threat to our health while constantly highlighting its potential to cause economic harm.

Test and trace was presented as a magic bullet to get the nation out of lockdown, but it had a glaring flaw

In summer, for example, ministers chose to reduce lockdown measures despite being told by many scientists that with thousands of new cases still being recorded every day, it was simply too early to ease restrictions. The virus should have been suppressed for longer, in short.

As a result, the nation’s newly developed test-and-trace system – which was supposed to pinpoint infected individuals and ensure their isolation – faced a struggle from the beginning to deal with high numbers of infections. This problem was confounded by the sad fact that the system was too centralised in structure and in the end shown to be unfit for purpose.

That was bad enough. However, the problem was only heightened by the fact that the test-and-trace system had been presented by the government as a magic bullet that would get the nation out of lock down by quickly isolating infected individuals. This idea had one glaring flaw: large numbers of infected people displayed no symptoms of the disease and so passed undetected through the test system, which led to an inevitable rise in numbers of cases.

Then, in August, the chancellor Rishi Sunak introduced his £500m eat out to help out scheme, to encourage people to dine out by offering discounts. Its aim was to reboot the hospitality industry, but it produced only marginal benefits. Instead, the scheme triggered a significant rise in Covid cases by encouraging large numbers of people to visit restaurants – where the virus can spread easily – over a concentrated period. Once again, safety came second to economic concerns.

Since then, the government has attempted to quash the virus by introducing lockdowns at local levels and has persisted in arguing that a national circuit-breaker – as proposed by its scientific advisers – was not necessary. Now they are shown to have been disastrously mistaken.

It has hard to see any positives in this sad tale of government incompetence – though some lessons can be learned from the last lockdown. In particular, we must avoid the errors that led to infections spreading through care homes and must go to extreme lengths to protect the elderly and care workers. The test-and-trace service should be overhauled as a matter of urgency, and government advice to the public needs to be made much clearer and more consistent.

As the head of the Wellcome Trust, Jeremy Farrar, has put it: “If we can steel ourselves now for a few weeks, there’s a chance we could ease up a little between Christmas and New Year without the virus getting out of control.”

It is not much but sadly that is all we are left with at present.