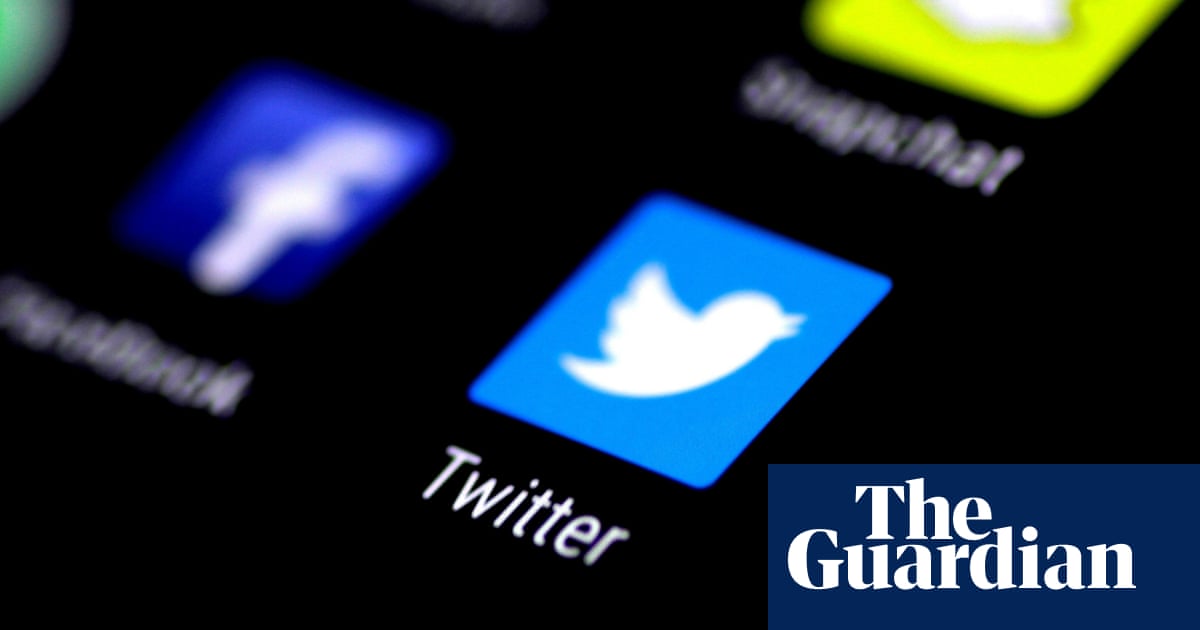 Twitter said on Friday it had changed its policy and lifted a freeze it placed on the account of the New York Post after the newspaper published controversial articles about Joe Biden’s son, Hunter Biden.

It is the latest move in an ongoing saga that called into question the moderation policies of social media platforms. Both Twitter and Facebook took measures to limit the spread of an article published by the New York Post on 14 October, which claimed to be based on documents gleaned from an abandoned computer belonging to the Democratic candidate’s son.

On 14 October, Twitter had said the stories violated its hacked materials policy and that the social network was limiting the article’s spread due to questions about “the origins of the materials” included in the article.

“Our policies are living documents,” the company said in a tweet. “We’re willing to update and adjust them when we encounter new scenarios or receive important feedback from the public. One such example is the recent change to our Hacked Materials Policy and its impact on accounts like the New York Post.”

Twitter’s action against the story marked the first time the company has directly limited the spread of information from a news site, as it works to address misinformation ahead of the 2020 elections.

The blocking of the New York Post story, which was treated with skepticism by many news outlets, was seen by figures on the right as censorship of conservative speech, or a move favoring Biden over his opponent Donald Trump. Twitter’s reversal may have been a response to the Senate hearing on Wednesday, in which CEO Jack Dorsey was excoriated by Republican lawmakers.

“Who the hell elected you and put you in charge of what the media are allowed to report and what the American people are allowed to hear?” Cruz asked Dorsey, asserting that Twitter was functioning as “a Democratic super Pac”.

The New York Post, whose Twitter account remained silent following the limits placed on it on 14 October, resumed Tweeting on Friday evening. It said it has gained nearly 190,000 followers in the few weeks since it was blocked.

Among the posts tweets on Friday were a picture featuring Twitter’s bird logo flying out of a cage, with the caption: “Twitter backs down, finally unlocks Post account after Biden ban”.

News Corp, which owns the New York Post, said Twitter’s decision had a negative commercial impact on the newspaper but that its decision today is an important moment for freedom of the press.

“The arbitrary blocking of the Post was a significant moment during a critical time in this election season,” News Corp said in a statement.