Filling up your car is pretty straightforward but, every once in a while, someone will make a mistake and accidentally fill their vehicle with the wrong fuel.

While that’s an embarrassing mix up, it’s nothing compared to what happened at a gas station in Hamilton, Ontario, Canada.

Also Read: Man Drives Off Without Paying For Gas 23 Times 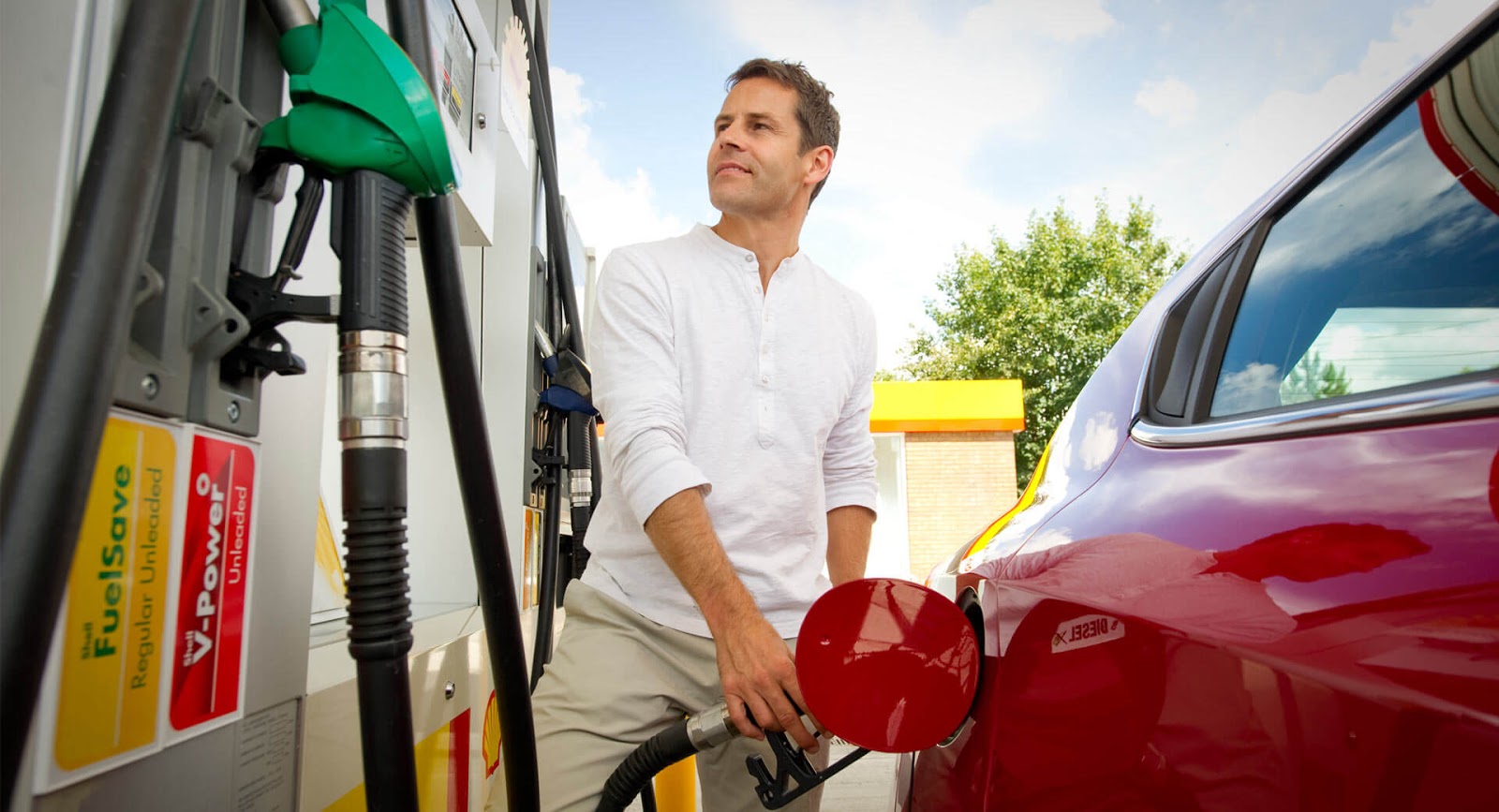 Unsurprisingly, problems quickly started to emerge. One of the victims was Kristine Bartlett, who filled up her 2014 Audi with what she thought was diesel. She told the paper the car “started sputtering and making squealing noises” immediately after leaving the gas station.

Upon returning home, she told her husband about the problem and he asked if she filled up with petrol by mistake. Her response was “I’m not stupid” but, unbeknownst to her, she unknowingly had done just that thanks to the supplier’s mix up.

The station eventually became aware of the issue and stopped selling fuel to prevent further damage. However, nearly a day had passed and it was too late for a number of people.

On the bright side, the station’s owner said they don’t sell much premium or diesel so he only believes four or five vehicles were impacted. That’s probably little solace to affected customers, but the supplier will reportedly reimburse owners for the damage.

Thanks to DB for the tip! 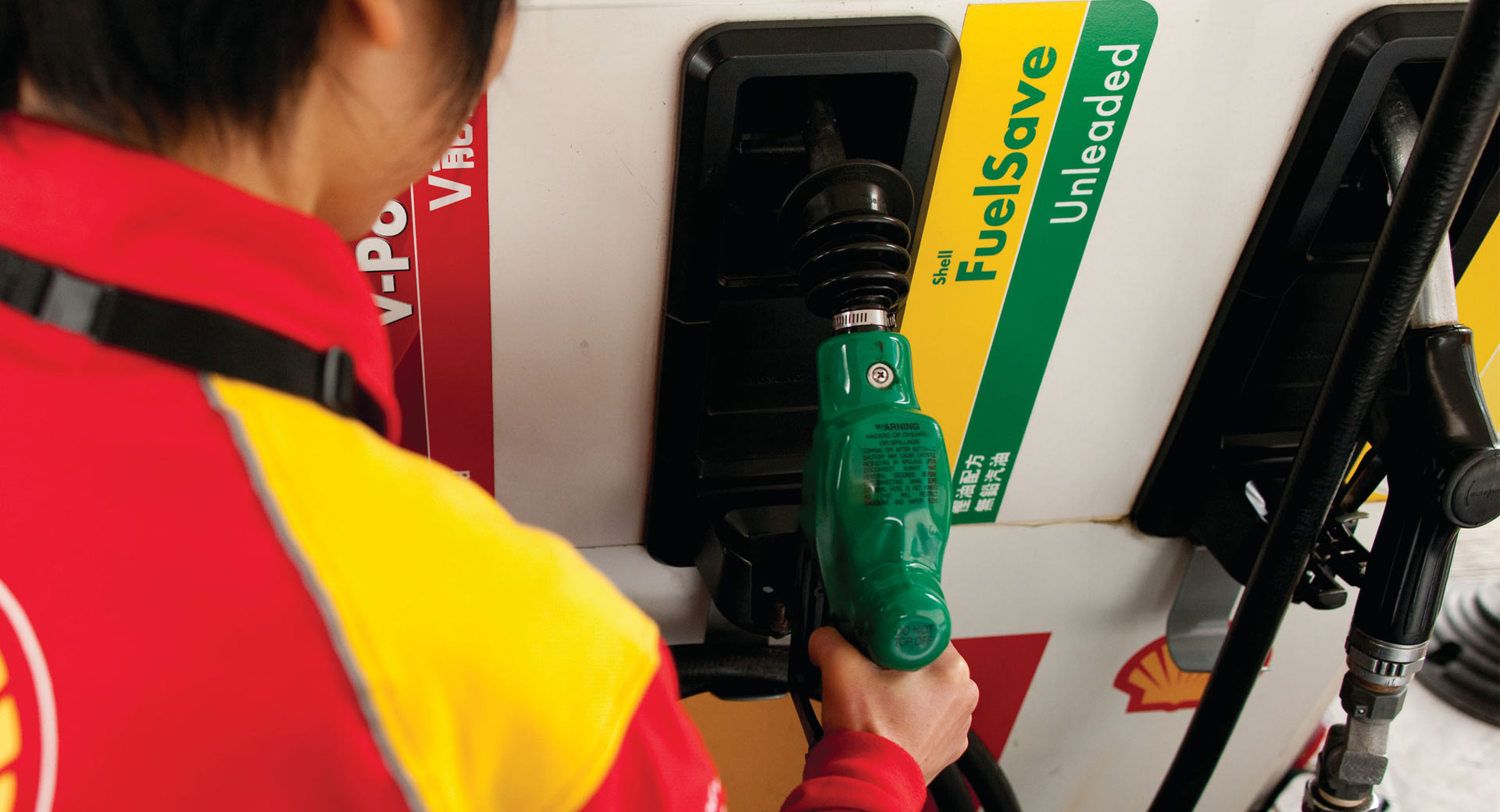