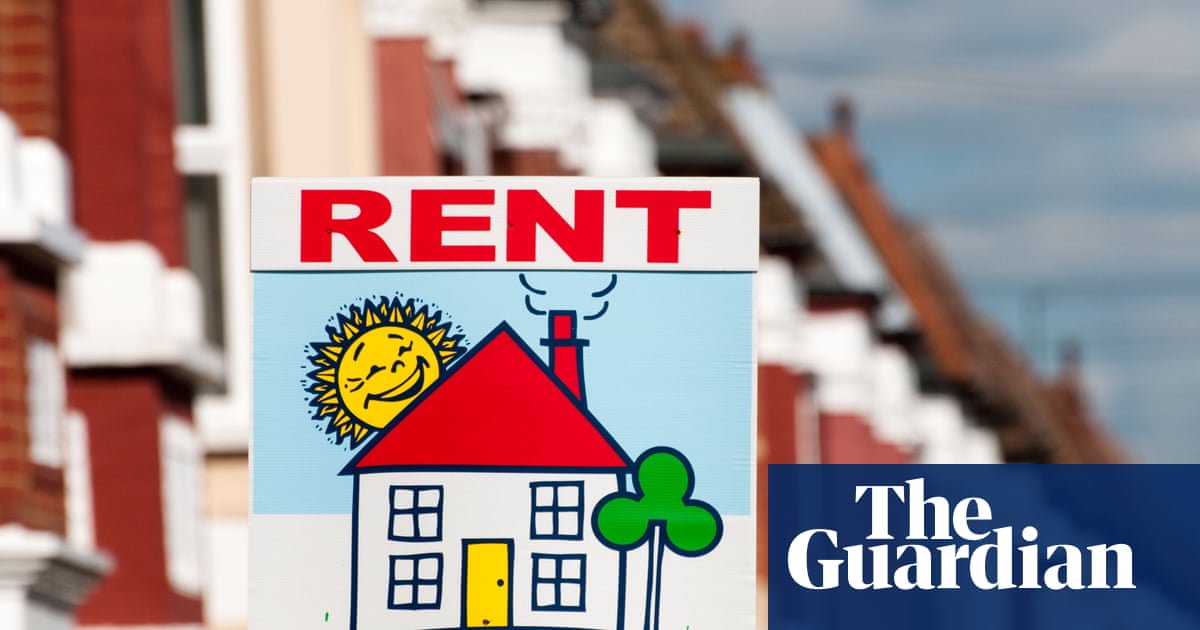 Almost one in eight private renters are unable to meet their housing costs in full, according to a report warning that urgent steps are needed to protect households during the second wave of Covid-19.

The Resolution Foundation said private and social renters are bearing the brunt of redundancies during the Covid recession and are more likely to have fallen behind with their housing costs than mortgagers.

The thinktank said 8% of private renters and 7% of social renters have lost their jobs since coronavirus struck, compared with 3% of people with a mortgage, in figures based on a survey of more than 6,000 UK adults.

As many as 300,000 renters are still on furlough and could lose their jobs after the scheme ends on Saturday, according to a separate warning issued by the National Residential Landlords Association, which said the government needed to launch a fresh package of support for renters.

Despite the economic fallout from the pandemic, the Resolution Foundation said private rents had continued to rise in recent months. It said a sustained expansion in benefit support was needed as furlough ends, and protections from eviction were vital this winter.

Lindsay Judge, the research director at the thinktank, said: “As lockdown measures continue to ramp up around the UK, high housing costs are making the ongoing economic situation even worse for many families.”