Nissan has shipped a few early production units of the Ariya all-electric crossover coupe to Europe.

This marks the first time the Ariya arrives in Europe after its world debut in July at Nissan’s global headquarters in Yokohama, Japan. The automaker says it has brought the Ariya to the Old Continent to build up the excitement and interest of customers in the region.

“It is with great pleasure we see the Ariya prototypes arriving in Europe. These versions will be used as show cars and some are also destined for testing purposes at Nissan grounds,” said Helen Perry, Chief Marketing Manager of Electric Passenger Cars, Nissan Europe. “We can see how beautiful this car looks and we really can’t wait to share more details in the upcoming months”, she added.

See Also: Nissan Debuts Its First New Logo In 20 Years On The Ariya 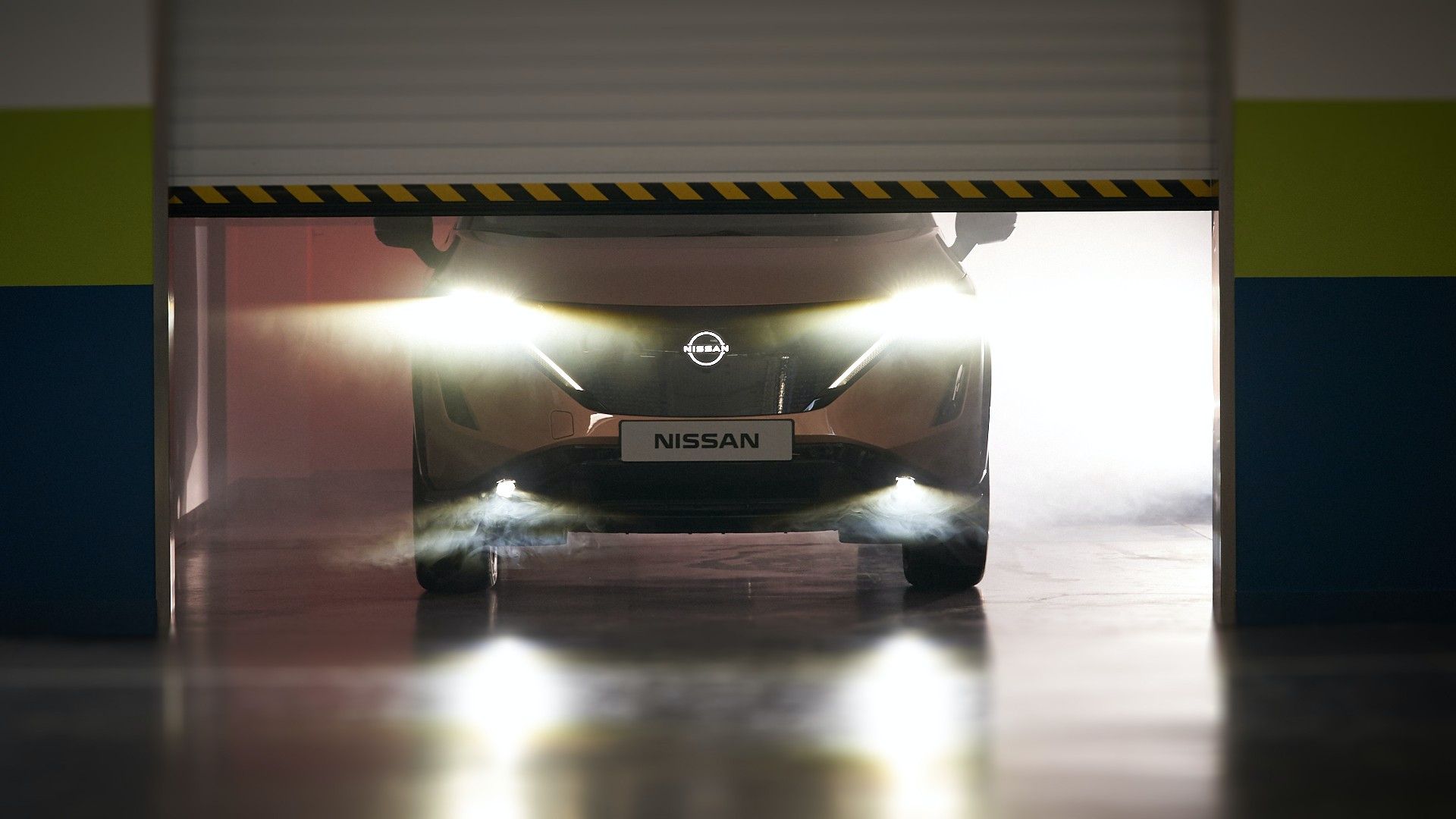 Nissan will offer five versions of the Ariya in Europe and claims the all-electric crossover coupe “will perfectly fit the needs of the European customer”. The Ariya will be available in the second half of 2021 in Europe and, so far, the automaker has confirmed that it will have two RWD and two AWD variants.