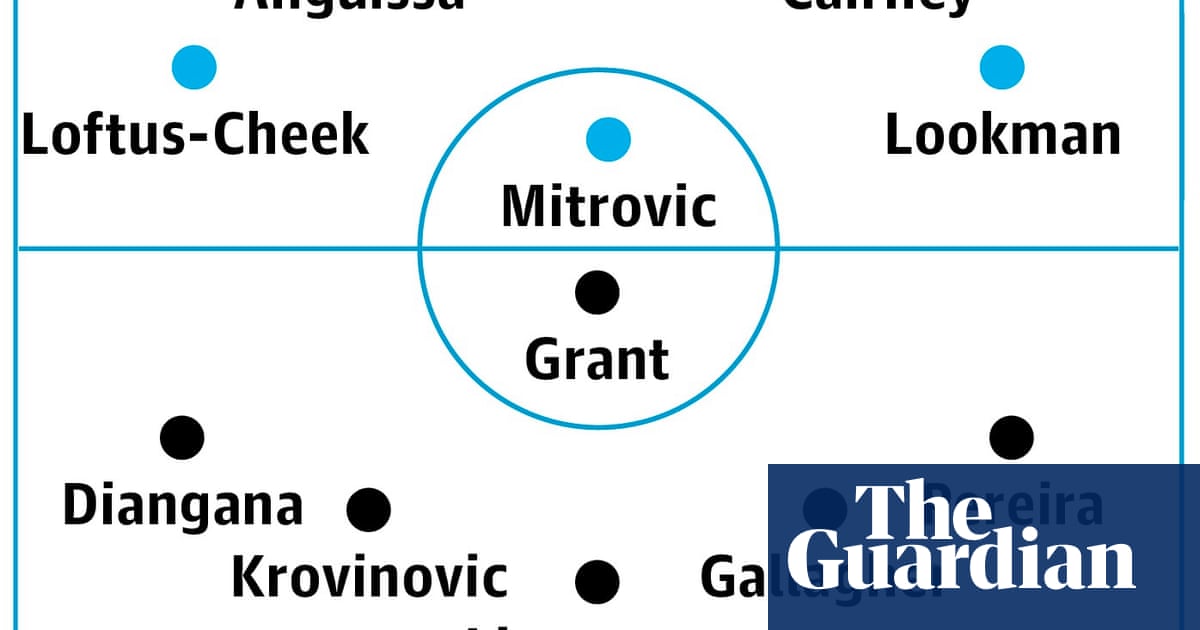 Scott Parker thinks Fulham are “moving in the right direction” but that needs to start translating into results. Defeat to West Brom, themselves in need of a first win, would bode particularly ill and this already has the feel of one that could define their season. “I think this game has a little bit extra,” Parker said. West Brom are in decent nick after a draw at Brighton but Slaven Bilic’s relationship with his board remains tense after the controversial sale of Ahmed Hegazi. Nick Ames