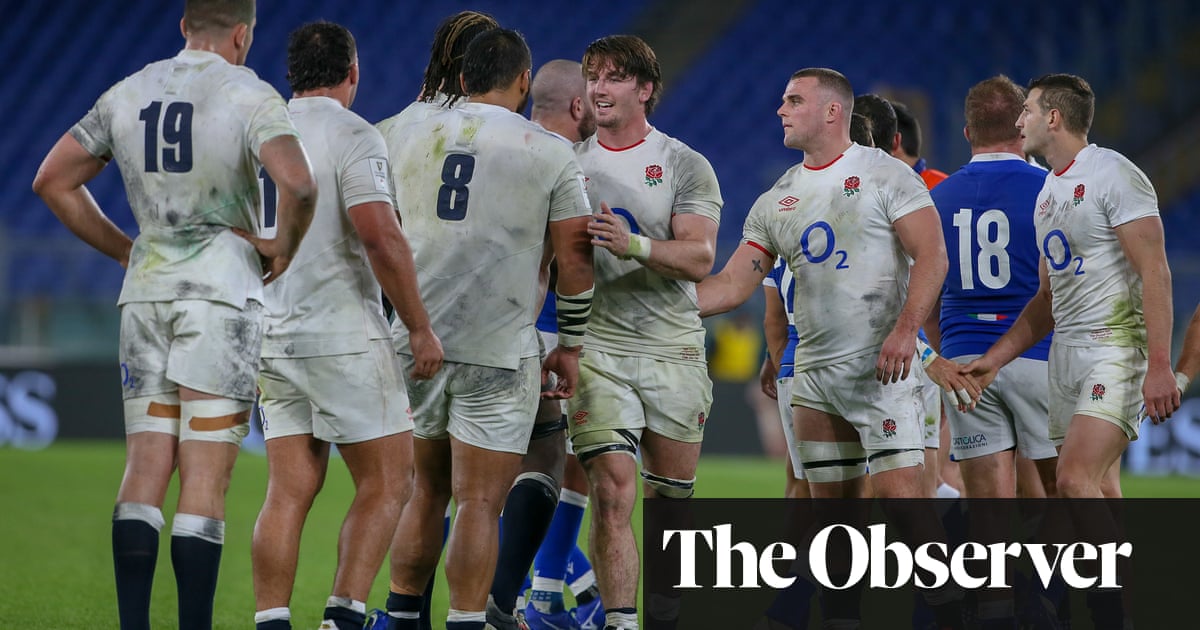 England have won the 2020 Six Nations title after Ireland fell to a 35-27 defeat to France in Paris. The result meant Eddie Jones’ side edged France on points difference after their 34-5 win over Italy in Rome.

England’s win had left the situation delicately poised, with Ireland needing to win with a bonus point to be sure of claiming the title or by six points to claim it on points difference. France needed to win by 31 points, with a bonus point.

France scored early and had a chance to build a big lead after Caelan Doris was sent to the sin-bin for bringing down François Cros, leading to a penalty try. But Sexton and Ntamack then exchanged penalties as France went in 17-14 up at half-time. The hosts pulled clear a couple of times in the second half but never by enough to threaten England’s points advantage. Jacob Stockdale’s try in added time was no consolation for Ireland.

Owen Farrell, the England captain, said: “It’s a massive achievement for us as a group to win the Six Nations in the strangest year and circumstances. We’ve worked really hard in training over the past few weeks to get ready for the Italy game. We knew what we had to do and we kept our focus and got the result.

“This is a great group of players, we really think we can continue to get better and achieve more for England. We’re turning our attentions now to the Autumn Nations Cup, we want consistent success and we’re working hard to be better in each and every game.

“We know how difficult things are for everyone at home at the moment and we’ve been saying all through our training camps how we want to do our bit to make people smile. Hopefully we’ve done that today and we’ll do more of the same throughout the autumn.”