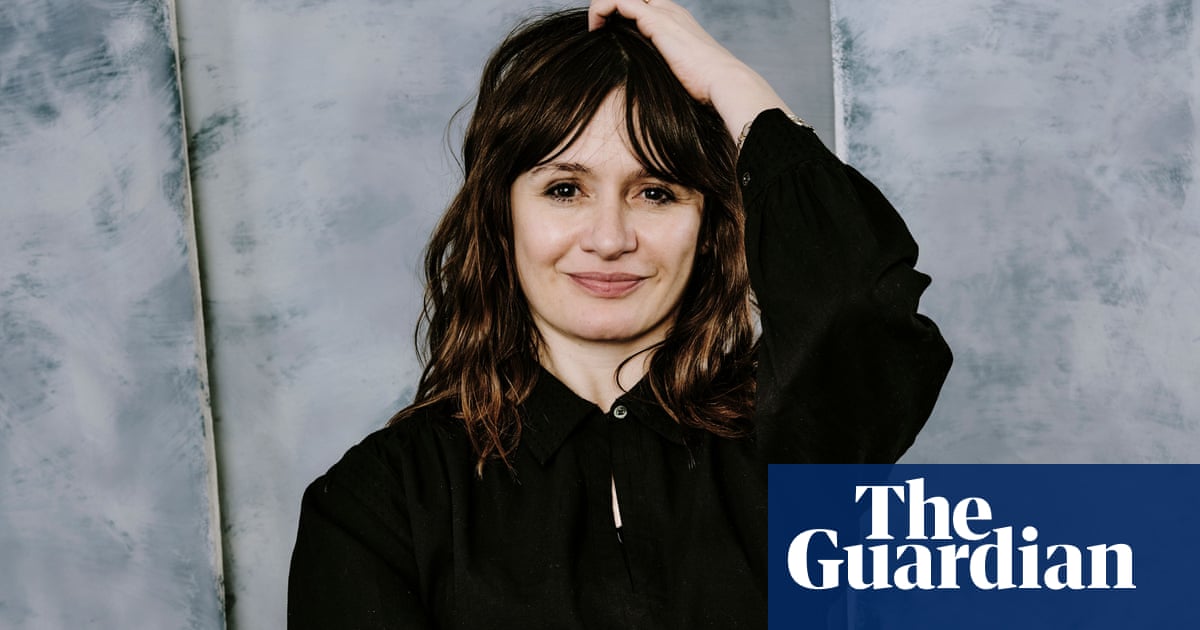 Born in London, Emily Mortimer, 48, studied at Oxford University. She co-wrote and starred in the television series Doll & Em and her films include Lovely & Amazing, Shutter Island and Mary Poppins Returns. Relic, her latest, has just been released. She lives in New York with her husband, Alessandro Nivola, and their two children.

What is your greatest fear?
Shouting out something inappropriate in a theatre – as an audience member or an actor.

What is the trait you most deplore in yourself?
Neediness. Asking my children if they love me.

What is the trait you most deplore in others?
Sanctimony.

Aside from a property, what’s the most expensive thing you’ve bought?
My children’s education.

What do you most dislike about your appearance?
My big nose.

If you could bring something extinct back to life, what would you choose?
My extinct dad.

What is your most unappealing habit?
I fall asleep during the opening titles of every film and television show, no matter what time of day.

What is your favourite word?
Vicious.

What is the worst thing anyone’s said to you?
I read for a part with Robert de Niro and he asked me to do it again and be less “peppy”. I didn’t get the part.

What is your guiltiest pleasure
People magazine.

To whom would you most like to say sorry, and why?
Our dog, Snowy. He’s a miniature poodle, and he’s needy and really irritating as a result.

What was the best kiss of your life?
I once kissed a pyrotechnic who made explosions for films, in a cinema in Moscow. He had gunpowder under his fingernails; the whole thing was very sexy.

What has been your biggest disappointment?
Not being able to sing.

When did you last cry, and why?
Yesterday, at my stepsister’s funeral. She was 78, an actor, and died of cancer.

How often do you have sex?
It varies greatly depending how in or out of work we are.

What is the closest you’ve come to death?
Giving birth is much more treacherous than people let on.

What do you consider your greatest achievement?
I am a terrible driver, so not having killed myself or anyone else, so far.

Goldie: ‘My earliest memory? The smell of my mother’s bra before I was taken into care’

What has been your closest brush with the law?
When I was 15, I pinched a policeman’s bottom in Italy and a car chase ensued.

What keeps you awake at night?
All the things that seem very unimportant and manageable the next morning.

What song would you like played at your funeral?
Smoke Gets In Your Eyes.

What is the most important lesson life has taught you?
I am starting to learn to not get too caught up in what other people think of me.