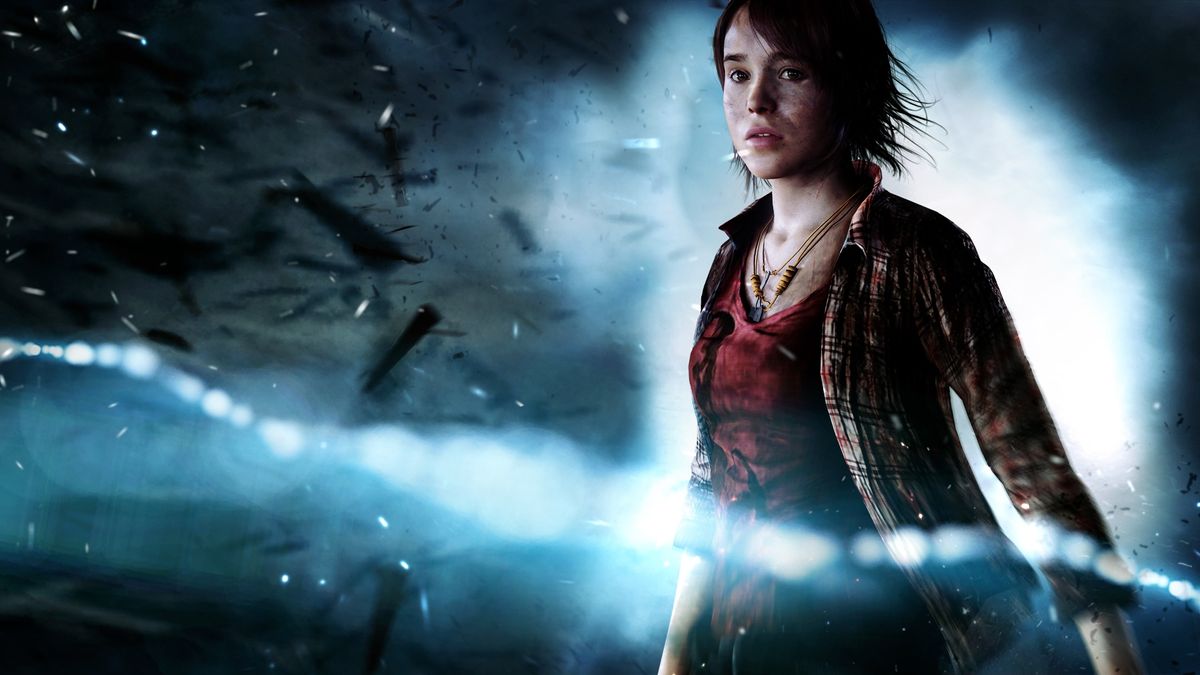 As the Hollywood Reporter, er, reported, there’s a movie about esports called 1Up currently in the works. Ellen Page will play the team’s coach, and Paris Berelc the star of the show, a young player who quits a mixed team to start her own all-women’s team. It’s being directed by Kyle Newman, director of Fanboys, from a script by Julia Yorks, who writes kid’s TV shows. According to the Hollywood Reporter, 1Up “has been described as being in the vein of Pitch Perfect but set in the world of eSports with a Gamergate backdrop.”

I don’t know about you, but I hadn’t got over my yikes at “in the vein of Pitch Perfect” before I hit “with a Gamergate backdrop” and experienced a rare double-yikes. But who knows? Ellen Page is a great actor (you should watch The Umbrella Academy), and she endured being in a David Cage game, so maybe she knows enough about the World of Gaming to pick a project that will handle its subject matter with care.

“The story centers on a female gamer named Vivian Lee who quits her college eSports team rather than put up with sexism from her male counterparts. But with her scholarship on the line, she is forced to assemble a Varsity caliber, all-women’s team that can compete with the boys. With the help of an enigmatic coach who returns to the spotlight after her own GamerGate scandal, the young woman recruits an unlikely crew of unskilled misfits to kick some serious gamer butt.”

1Up is going into production in Toronto some time in November. There’s no word on what game will be featured—maybe a knock-off of Overwatch designed by the people who make the atrocious fake shooters teens play in detective shows? We can only hope.