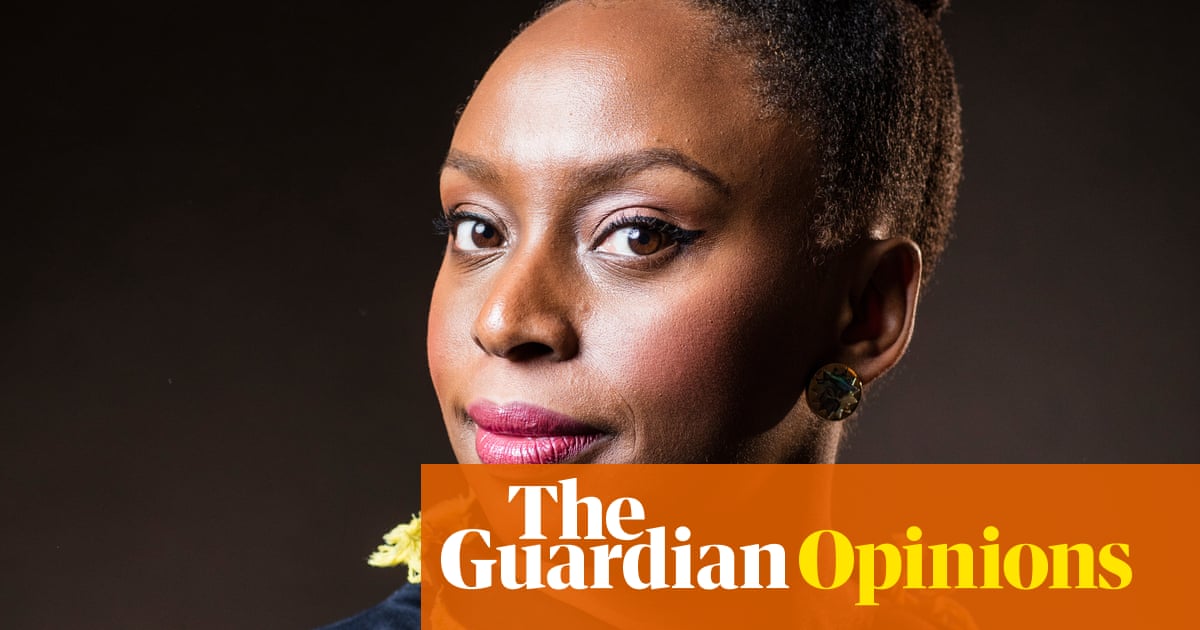 I’ll take pretty much anything from Chimamanda Ngozi Adichie. Her words, even her tweets, somehow flow in a way that is so lyrical, light and playful that I hear her voice in my head when I’m reading them. It was announced, quite quietly, this week that she’d written “Zikora”, a short story about the complications that black women face during childbirth; it would be published the next day.

I didn’t know what to do with myself. This is the first official piece of fiction she has written since the novel Americanah, published in 2013. I and the rest of the readers who consider her to be the cornerstone of the literature that makes us feel seen have been waiting for a very long time.

I interviewed her in 2018, and for my final question, which actually wasn’t much of a question, I said: “I won’t ask about any fiction you have coming …?” and left a very long pause in the hope that she’d fill it by telling me she was writing something that we’d be able to read in the next week or so. Instead, she said a very polite “thank you”. I think somewhere in my subconscious, I’ve been waiting two years for her to answer the question. And she has answered it in the best way.