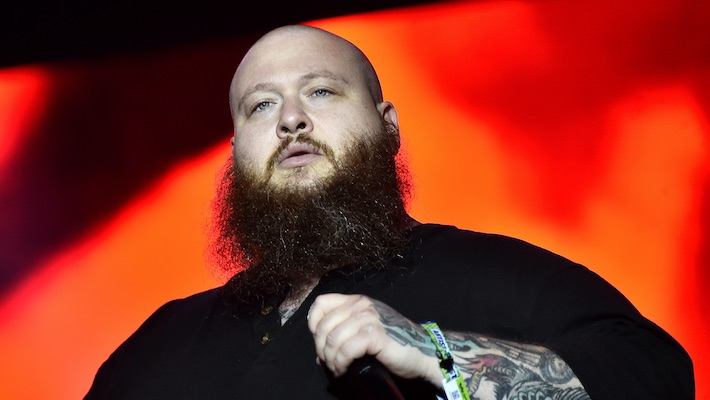 Action Bronson returned in September with his latest album Only For Dolphins, but the rapper had apparently set his sights on a larger project. While Bronson was the star of his own TV show F*ck, That’s Delicious and also made a cameo in the Netflix film The Irishman, he’s hoping to make it on the big screen. The rapper recently revealed he auditioned for a part in the upcoming The Matrix 4 movie, but it didn’t go as well as he expected.

In a recent interview with NME, Bronson described why didn’t manage to score the role:

“I definitely didn’t get the role. I would have known, I would’ve acted in it. I would have been in a f*cking harness hanging off a wire from a bridge or something. I definitely read for it, though, but it was bizarre. It was during COVID and the reading was over the phone. It was just a weird situation. I’m better in person, I have to charm you. You’ve actually got to see the whole me. It’s not good to just get a snippet of me over the phone, you know? You have to really take in the Baklava experience.”

Elsewhere in the interview, Bronson said owns over 5,000 VHS tapes, which is why he made many references to his favorite films in Only For Dolphins. “I was just nerding out. I’m a nerd when it comes to movies and shows,” he said. “I feel like I just know so many of them from back in the day and so many obscure ones too. I have over 5,000 VHS tapes in my possession. That stuff is easy for me. It’s low-hanging fruit.”

Only For Dolphins is out now via Loma Vista. Get it here.