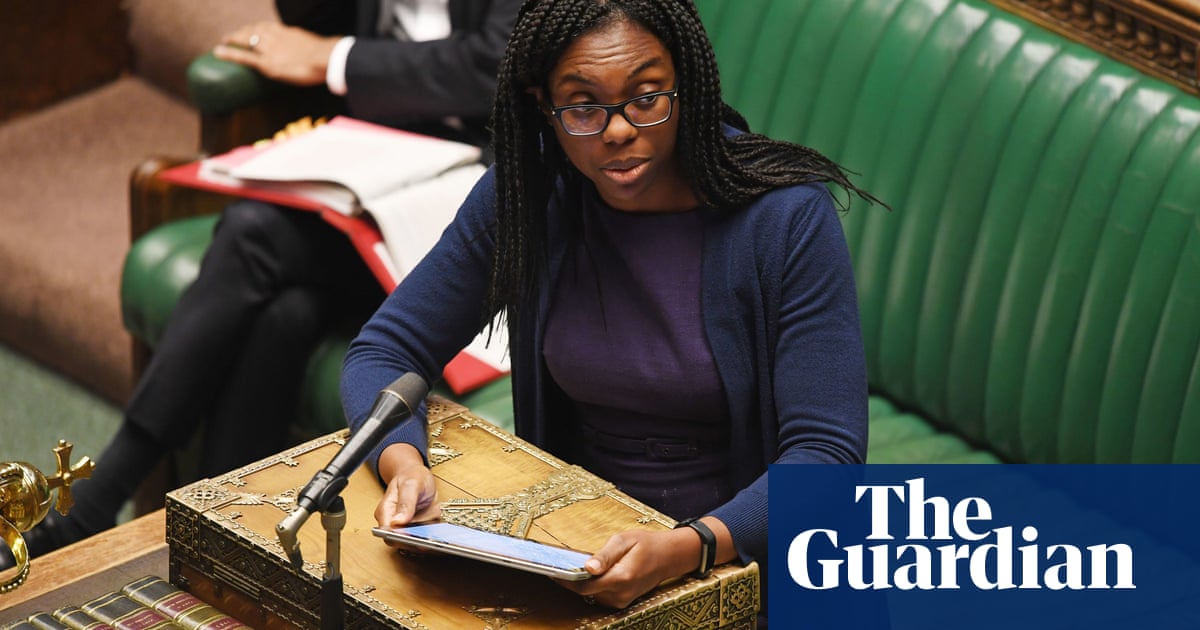 More than 100 leading black writers including Bernardine Evaristo, Malorie Blackman and Benjamin Zephaniah have condemned recent comments made by equalities minister Kemi Badenoch, in which she claimed that some authors of bestselling anti-racism books “actually want a segregated society”.

The letter, signed by 101 members of the Black Writers’ Guild and to be published on Friday, comes days after one of its members, Reni Eddo-Lodge, announced she would be lodging a complaint with the independent press regulator Ipso over the remarks made by Badenoch in the Spectator.

In the interview, Badenoch is described as feeling “particularly incensed by the boom in sales of texts such as White Fragility by Robin DiAngelo and Reni Eddo-Lodge’s Why I’m No Longer Talking to White People About Race”. The two titles are among the swathe of anti-racism books that have topped bestseller charts around the world after the killing of George Floyd in the US in May.

“Many of these books – and, in fact, some of the authors and proponents of critical race theory – actually want a segregated society,” Badenoch said.

The letter quotes Badenoch’s remarks before saying: “The allegation here is not only clearly false but dangerous. It risks endangering the personal safety of anti-racist writers. In recent years progressive writers, politicians and activists across Europe and the United Kingdom have been physically attacked and killed by far-right extremists.”

“It is in this climate that we ask the government to ensure ministers are responsible with their language, avoid spreading misinformation and apply better judgment in order to protect the lives and freedom of minorities … we ask the government to ensure that ministers adhere to the highest standards of public life, uphold democratic values such as freedom of speech and act with a duty of care.”

On Wednesday, Eddo-Lodge issued a statement saying she had asked for a correction and apology from the Spectator, as well as the Independent, which ran a news story reprinting Badenoch’s comments. Neither publication approached Eddo-Lodge for comment before printing.

The Spectator refused and instead offered Eddo-Lodge the opportunity to write a piece. The author subsequently took her complaint to Ipso. The Independent printed a correction after Eddo-Lodge published her statement.

Badenoch recently made headlines when, during a Commons debate on Black History Month, she said that schools that teach pupils that “white privilege” is an uncontested fact are breaking the law.