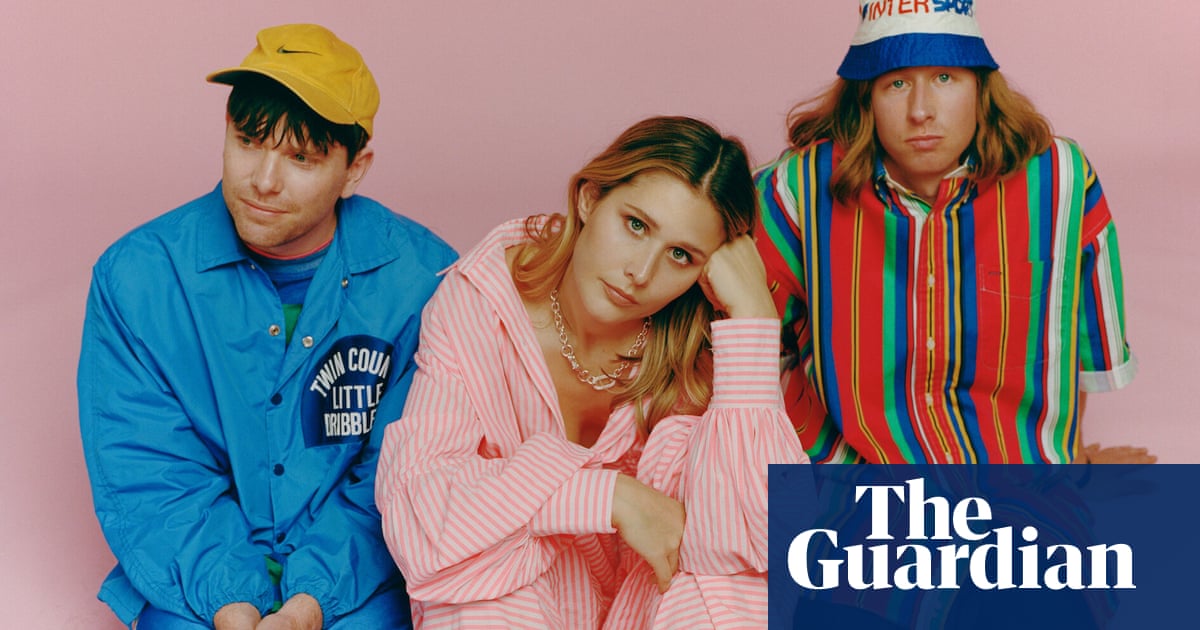 Even before the reign of TUT (These Unprecedented Times) it would have been mighty difficult to resist a song that opens with the line: “Daylight / Eat a piece of cake to start the day right.” After that initial sugar rush, fresh-faced Aussie pop-mob Middle Kids careen through a nervy, Strokes-esque floorfiller about flailing around in search of emotional connection that still manages to be a sunny delight.

Cineworld is not enough: Daniel Craig might keep ghosting us but an imminent benefit album of Bond covers curated by the Wedding Present is here to plug the double-O gap. Realising that there is no way to out-foghorn Dame Shirley, LA-based chanteuse White wisely opts for a more spectral but still gorgeous reading, with soothing waves of guitar reverb instead of brassy raunch.

The durable geordie cathart-rockers have a new album due early next year and, judging by the lead-off single, they have lost none of their clattering energy. After gnashing his teeth at the state of the world, singer Paul Smith pulls out a surprisingly sweet and lullaby-ready chorus, suggesting there is at least one thing to look forward to in 2021.

Used to be you could approach a new Del Rey track confident it would involve a hypnotic, narcotic incantation of dead idols and kitsch Americana. These days, she has found an even more powerful drug: sincerity. The piano-led Let Me Love You Like a Woman still has that widescreen, cinematic LDR feel, but channels it into a classic three-hankie weepie.

Scarier Than Jason Voorhees at a Campfire

Putting out a silly slasher-themed single in time for Halloween feels like a zombie no-brainer. But these increasingly creaky Floridean punk-poppers still manage to mess it up. Their cardinal sin? Conspicuously name-checking Friday the 13th’s hockey-masked teen-mangler in the title then utterly failing to mention him in the actual song, a cruel tease of Voorhees.