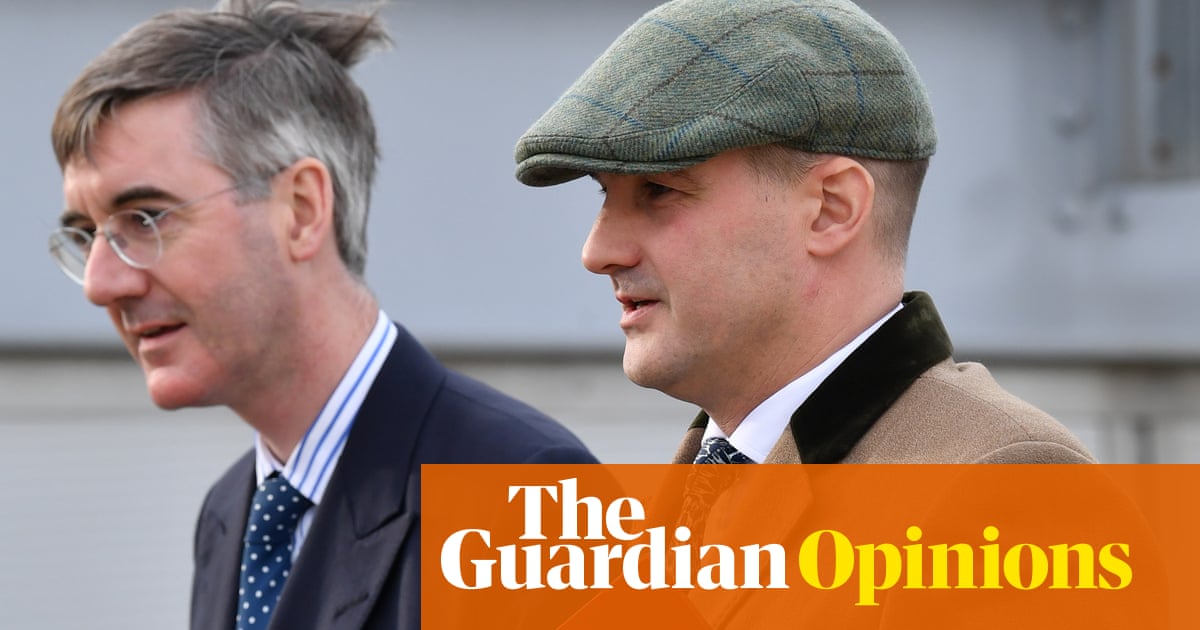 The Conservative party’s north-south divide isn’t just about lockdown. It’s in the party itself. As the newly formed Northern Research Group (NRG) of Tory MPs representing Wales, the north of England and the Scottish borders pressures Boris Johnson to do more to help their regions, a divide is forming in the party between the two sides.

As a general rule, northern Tory MPs tend to have been elected more recently, represent a higher number of blue-collar workers in their constituencies and be more unambiguously pro-Brexit. By contrast, southern Tory MPs tend to occupy seats that have been Tory for decades and represent more affluent voters – though obviously this doesn’t apply to all of them; left-behind coastal communities in the south have more in common with those in the “red wall”. The difference between the two Tory tribes stretches from coronavirus funding to planning reform and culture wars.

The creation of the NRG this month – containing more than 50 MPs and led by the prime minister’s former ally Jake Berry – has been read in some quarters as a threat to Johnson’s authority. While the group’s letter this week, calling for more coronavirus support and a re-commitment to the “level-up” agenda, led to concern in government, the alarm was not confined to No 10.

As soon as the group’s name was unveiled to include “research group” there was an acknowledgement by aides that it could cause problems – even though Berry and Johnson are old friends. The concern spread to MPs: some shire Tories are worried it could prove to be a powerful mechanism that leads to their own concerns being drowned out. They are already concerned that No 10 is more interested in keeping the red wall blue than in tightening the Tory hold on the south.

Frustrations have been building for some time among blue-wall MPs that they are getting a raw deal on coronavirus. Their constituencies have been under tighter restrictions than the south and, they argue, were it the other way around more support would have been offered. A common refrain on some Tory WhatsApp threads is that when the coronavirus infections were worst in London the country was put under national lockdown – but that hasn’t happened when it’s the other way around. With the NRG, these MPs are now organised. “Jake Berry has skilfully corralled inexperienced colleagues into getting their voice heard,” says one colleague in a southern seat.

But concern about what comes next extends past coronavirus. In one sense, disputes over lockdown levels are viewed as the least problematic. “At this rate, we’ll all be in tier 3 in a month’s time anyway,” says one MP representing a seat currently in tier 2. The areas ripe for argument include general funding, Brexit and culture wars. The government’s budget will be squeezed post-Covid, and a fight will follow over scarce resources.

While there is no “Southern Research Group” by name, a taste of the demands of MPs in these seats can be found in the so-called “housing algorithm concern group”. Led by the former No 10 adviser Andrew Griffith and the Isle of Wight MP, Bob Seely, this group was formed to oppose the government’s planning reform algorithm. It is mainly formed of MPs in southern seats concerned about the government’s method for mass housebuilding – Theresa May is among the MPs to go public with their concerns. “This is a group who will also complain about the lack of funds going into their area,” says a colleague.

On the whole, blue-wall MPs are more supportive over the planning reforms – anything that means more funding tends to be seen as a positive. They also see property ownership as the pathway to voting Conservative. Cheaper housing ought to mean more Tory voters. However, some MPs in more affluent seats – whom critics describe as Nimbys – take the view that cheaper housing not only spoils the countryside and upsets current residents, it also changes the makeup of their constituencies and brings in younger, more leftwing voters.

The ongoing debate on post-Brexit food standards – over which the celebrity chef Prue Leith reportedly cancelled her party membership – is another sign of the difference of opinion. While Conservatives such as Zac Goldsmith and Danny Kruger push for a green Brexit, one red-wall MP tells me their priority for any deal is cheaper produce on the supermarket shelves for their constituents.

If the money does run out for infrastructure projects, Johnson will face increasing pressure by blue-collar Tories to take a stronger stance on culture war issues. MPs such as Ben Bradley in Mansfield are among those happy to be bullish in a “war on woke”. Supporters of such a strategy argue that it is a cost-free way to unite their base and remind people this is the Tory party.

But focusing energies on fighting culture wars meets resistance from MPs representing seats in the commuter belt. “Starting a culture war is a short-sighted plan that will isolate Liberal Democrat or Labour voters we ought to be trying to win over,” says one such MP. “As a general rule, the posher the MP, the softer they are [on fighting a culture war],” adds a fellow Conservative MP.

While coronavirus is what dominates today’s news, these different issues could shape what type of Conservative party is in place by the time of the next general election. If Johnson is to prioritise shoring up his new blue-wall MPs, he risks isolating some of the Tory base the party has relied on so heavily in the past.