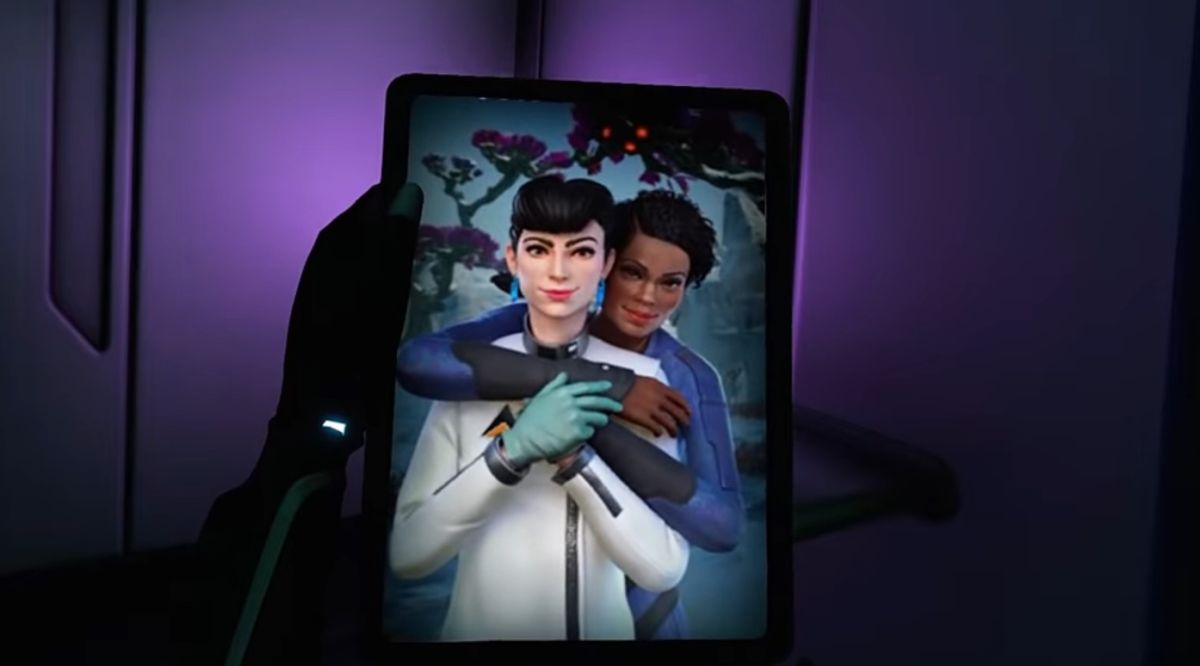 Subnautica: Below Zero is still in Early Access, but it’s taken a big step toward the finish line with the release of the Relics of the Past update. The update delivers Below Zero’s story “in its most complete form,” with full voice acting, more alien mysteries, new world details, an updated look for the lead character, and a new Leviathan called the Void Chelicerate.

The new Subnautica starts off very much like its most excellent (and terrifying) predecessor, with a crash-landing on the mysterious world of 4546B. This time, though, it’s a new character who’s down on a different region of the planet, and as you can see in the trailer, she’s not alone—although her human companion doesn’t seem a whole lot friendlier than some of the sea creatures swimming in the blackness below.

The trailer leaves me with mixed feelings. I’d love to play a new Subnautica, but one of the best things about the original is how it slowly transformed from a straightforward survival game—collect resources, build a base, get back home, the usual—to an utterly compelling exploration-adventure. Maybe Below Zero will manage the same trick, but the narrative is much more front-facing this time around, while the survival aspect seems largely out the window: After all, if you’ve got access to a pre-existing sea base you’re already miles ahead of where you were at the start of Subnautica.

The other issue, of course, is that you can now play through Subnautica: Below Zero “from start to (almost) finish,” which means it’s not finished—so if you jump in now, you’ll be getting a less-than-complete experience. You do you, but personally I’d rather wait until it’s done. Which hopefully is not too far off: There’s no release date yet, but developer Unknown Worlds said Relics of the Past will be “one of our final major updates.” If you don’t want to wait, you can snag it in its current condition on Steam or the Epic Games Store.