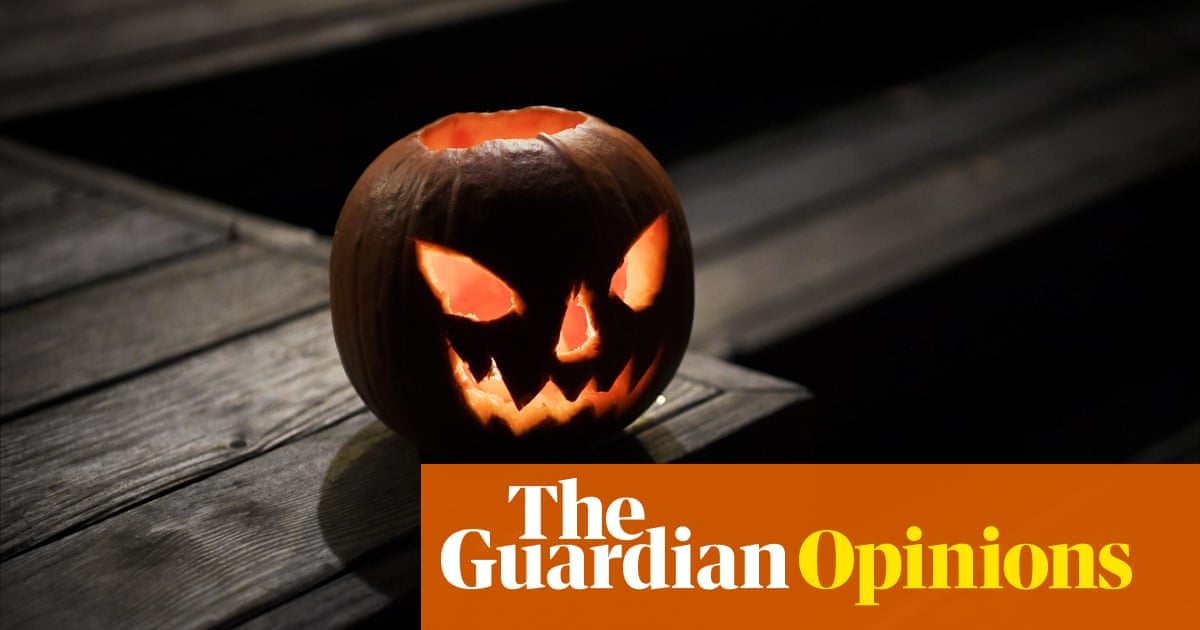 Do you suffer from Justin Trudeau-esque levels of judgment when it comes to fancy dress? Are you scrambling to find a last-minute Halloween costume? Pinterest is here to help save you from yourself! The visual social media platform, which many people use to search for Halloween inspiration, has said it is limiting recommendations for “costumes that appropriate cultures”. This builds on a policy from 2016 prohibiting advertisements with “culturally inappropriate costumes” and making it easy for users to report culturally insensitive content.

In short, it seems like Pinterest hasn’t thought through its cultural appropriation policies terribly well. Nor has it seen fit to explain its rationale for what is considered appropriation and what isn’t. This isn’t exactly surprising; cultural appropriation is an incredibly complex subject that is rarely treated with the nuance it deserves. The topic inevitably provokes fake outrage and strawman arguments; on the one hand you have a small minority of very vocal liberals who claim eating sushi is cultural appropriation, on the other hand you have conservatives who claim nobody is allowed to say or do anything more because of political correctness. (You only have to look at who the US president is to realise that is patently false.)

Should Pinterest be thinking about cultural appropriation at all? Well, yes. Social media platforms are never neutral. There is always some degree of censorship and editorializing going on. A recent study, for example, found that Facebook leads conservatives to read more polarized news sites; Reddit, on the other hand, leads conservatives to more politically moderate ones.

While Pinterest’s cultural appropriation policy may be somewhat confused and confusing, the platform deserves some credit for attempting to tackle the subject at all. Nudging people who are searching for Native American costume ideas into thinking about the issues associated with that costume seems like a responsible thing to do. It certainly seems more responsible than the algorithm marking the user as an enthusiastic racist, and serving more and more racist content to them. Like certain other social platforms might do.