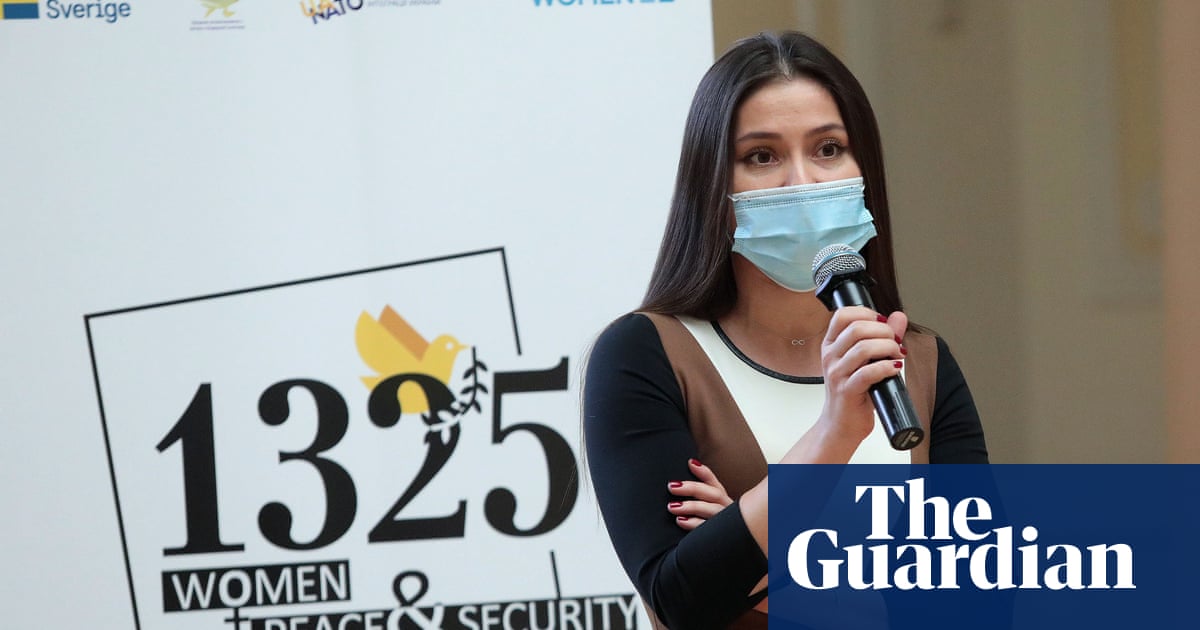 Attempts by Russia to introduce a UN security council resolution, which activists said would have unravelled the rights of women in conflict have failed as 10 countries abstained on a crucial vote on Friday.

The UK, US, Germany and France were among the abstaining member states, which meant the resolution did not gain the nine votes required to pass.

The NGO working group on women, peace and security, said: “The strong show of support by a cross-regional majority of council members today … is a very welcomed and an encouraging signal to women’s human rights defenders, humanitarians and peacebuilders around the world.

“It demonstrates that security council members are willing to draw a line in the sand and take action to block erosion of women’s rights.”

Grant Shubin, legal director of the Global Justice Center, said: “Every country who withheld its vote for this unnecessary and dangerous resolution should be applauded. The women, peace and security agenda is anchored in human rights and this resolution could have turned back the clock on 20 years of progress.

“Women in conflict-affected countries are suffering catastrophic impacts due to Covid-19. Any attack on this critical tool for advancing women’s health and rights is dangerous and we’re glad to see a diverse group of nations stand up for the agenda and its bold commitments to gender equality.”

This year marks the 20th anniversary of the adoption of the security council’s resolution 1325, the first to recognise women’s unique and disproportionate experience of conflict and demand their equal role in peace negotiations, operations and reconstruction. Since then nine more resolutions have been adopted.

But there are huge gaps in implementation. The recent rollback on women’s rights globally has made further progress difficult.

Last year a resolution introduced by Germany to combat wartime rape was only passed when references in the text to sexual and reproductive health and rights were removed to suit the US.

In a special session of the security council on Thursday, both the UK and Germany indicated they would not vote for Russia’s resolution, introduced while it held the presidency.

Both countries said they would not allow a retreat on women’s rights.

China, South Africa, Vietnam and Indonesia joined Russia to vote for the resolution.