Of course, this wasn’t an accident; the collisions were part of Rimac’s testing program in preparation for the hypercar’s 2021 launch.

As Rimac explained, a total of eleven prototypes will eventually be destroyed during the crash testing process. This is necessary to ensure the C_Two’s safety as well as obtain worldwide homologation that will ensure the production model can be sold globally. 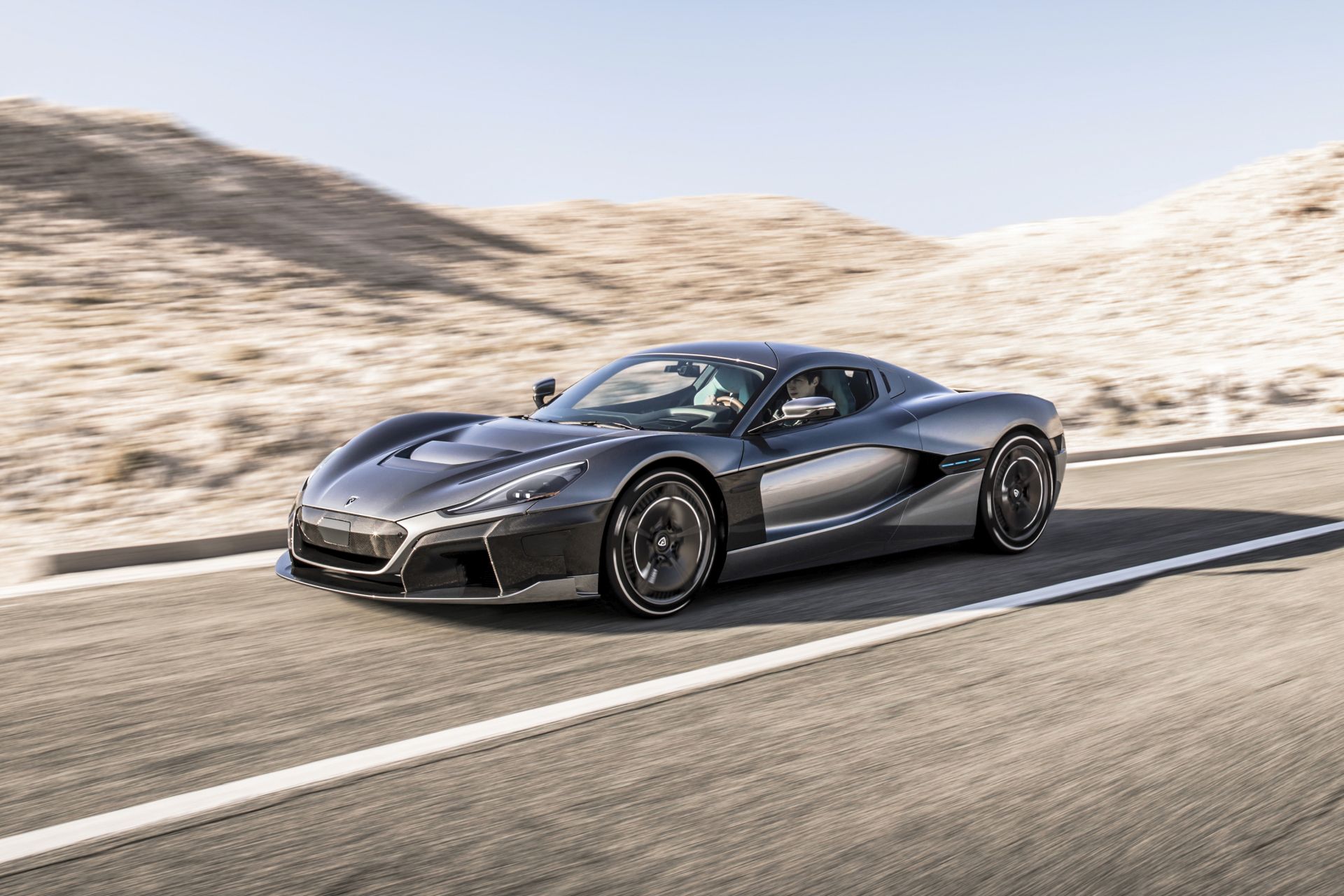 As part of the process, a prototype was subjected to a 40% offset deformable barrier impact test at 25 mph (40 km/h). It passed with flying colors, so they conducted a second test with another prototype traveling at 35 mph (56 km/h).

That doesn’t sound like much of a difference, but the amount of kinetic energy is doubled and the crash is much more destructive. Despite this, “all of the readings were in the green”, according to the company, and the risk of injuries to passengers was very low.

They also noted there was no damage to the carbon fiber monocoque or intrusion of the pedals. Given this result, Rimac said the C_Two “proved to be extremely safe.”