The all-electric Polestar 2 has been recalled once again, this time due to an issue with the inverter.

At the start of October, Polestar announced a recall for all 2,189 vehicles delivered up until that point. That recall related to an issue with the Battery Energy Control Module and came after reports from several drivers claiming they lost power while driving.

Fast forward to the end of October and the Swedish car manufacturer has announced a second recall that’s related to the High Voltage Coolant Heater (HVCH). 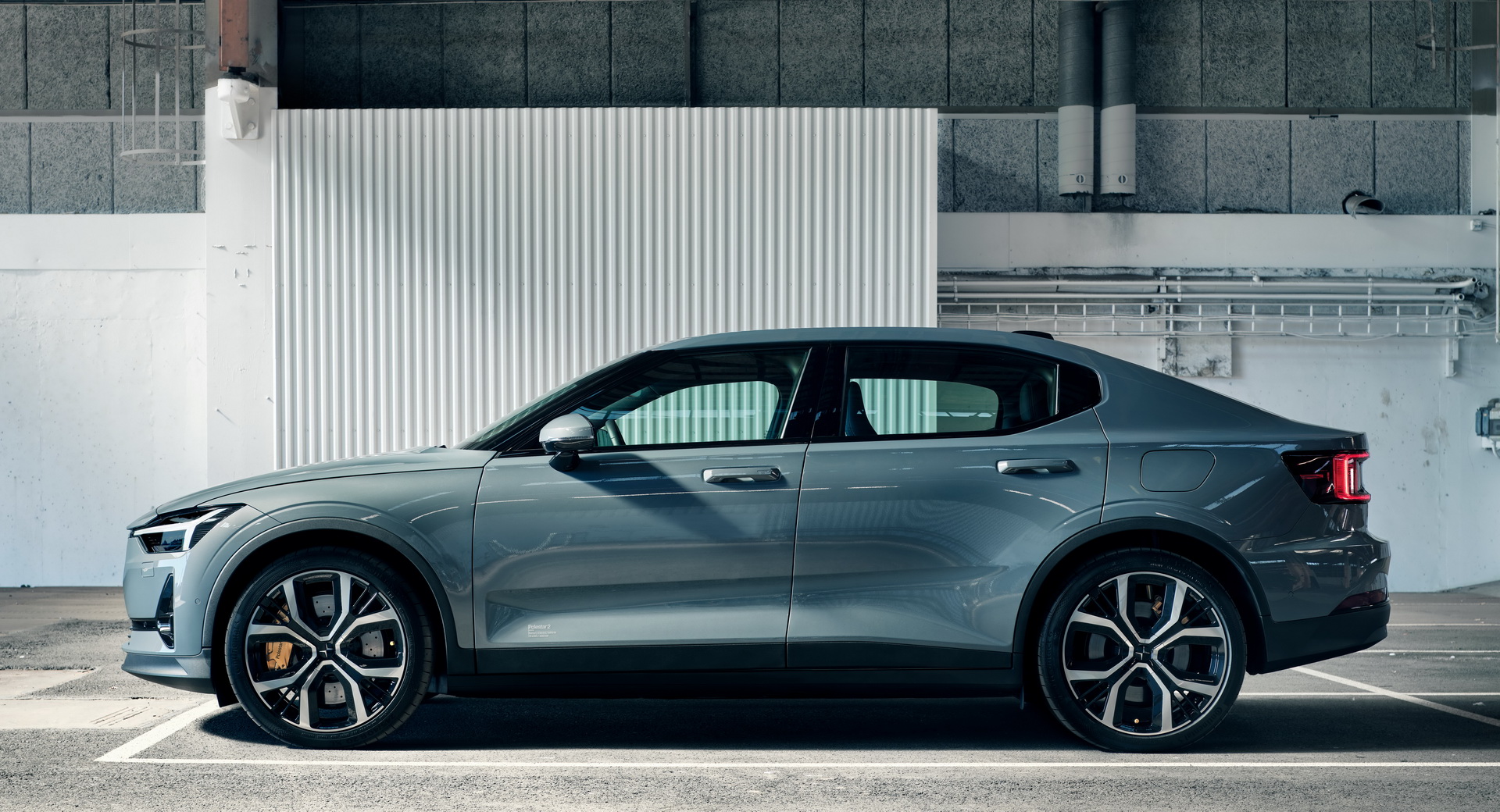 Polestar notes that the HVCH is responsible for both cabin and high voltage battery heating and believes that 3,150 vehicles are actually affected. Nevertheless, the recall involves 4,586 Polestar 2 models delivered to customers.

In a statement, Polestar said that the hardware updates required can be performed at Polestar workshops.

“From Monday 2 November, affected customers will begin to be contacted by email and notified of the issues, the solutions and the next steps,” the company stated. “Any undelivered vehicles will be updated before handover, and any vehicles already at workshops will also be updated according to the campaigns. There may be handover delays on new vehicles that need to be updated accordingly before they are handed over.”

In addition to fixing the issue, upgrades made to the Polestar 2 mean it is compatible with upcoming over-the-air software updates.

Polestar has noted that this latest recall does not apply to customers in the U.S., Canada or Switzerland, as vehicles in these markets have yet to be delivered to customers. 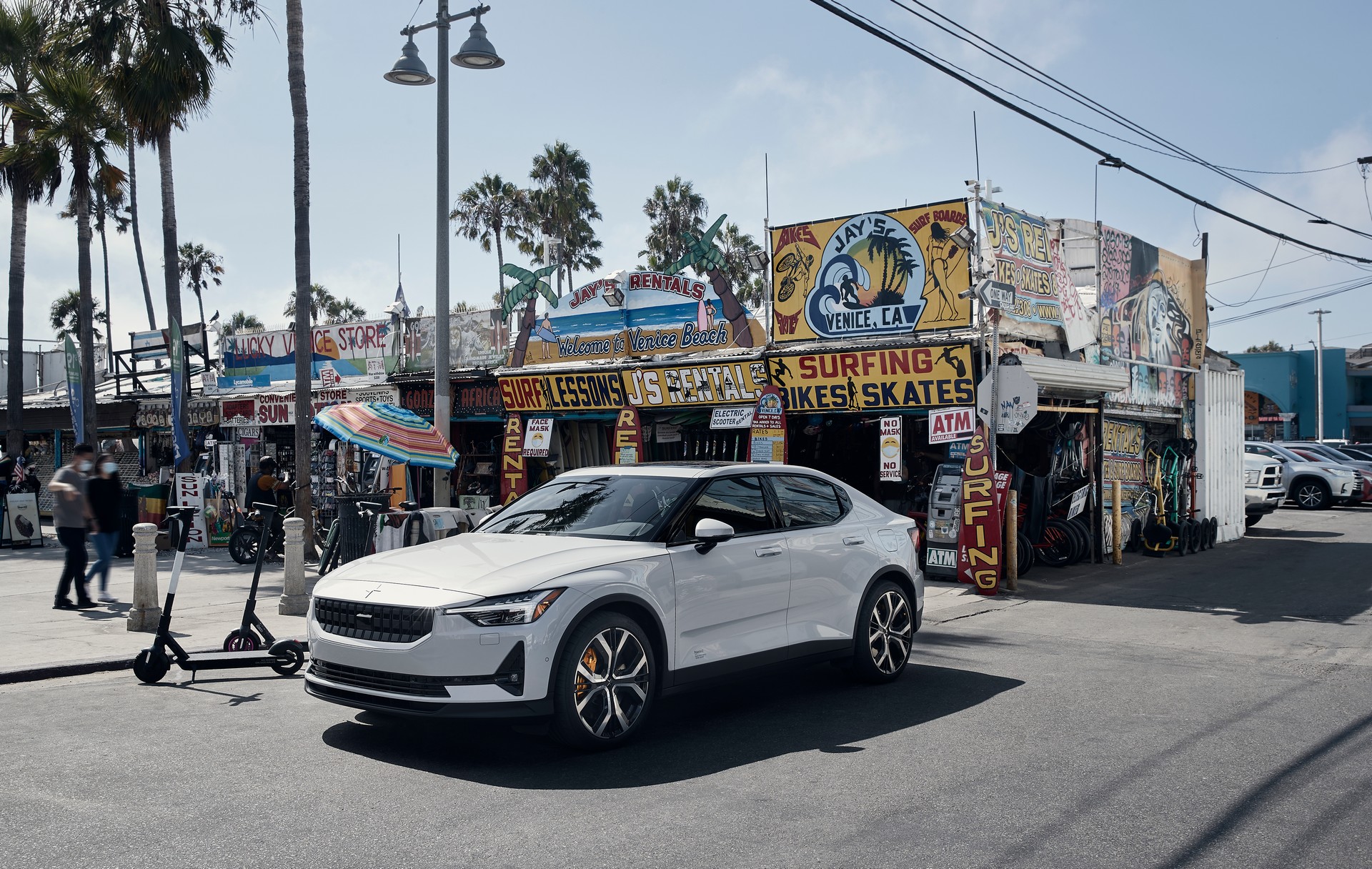