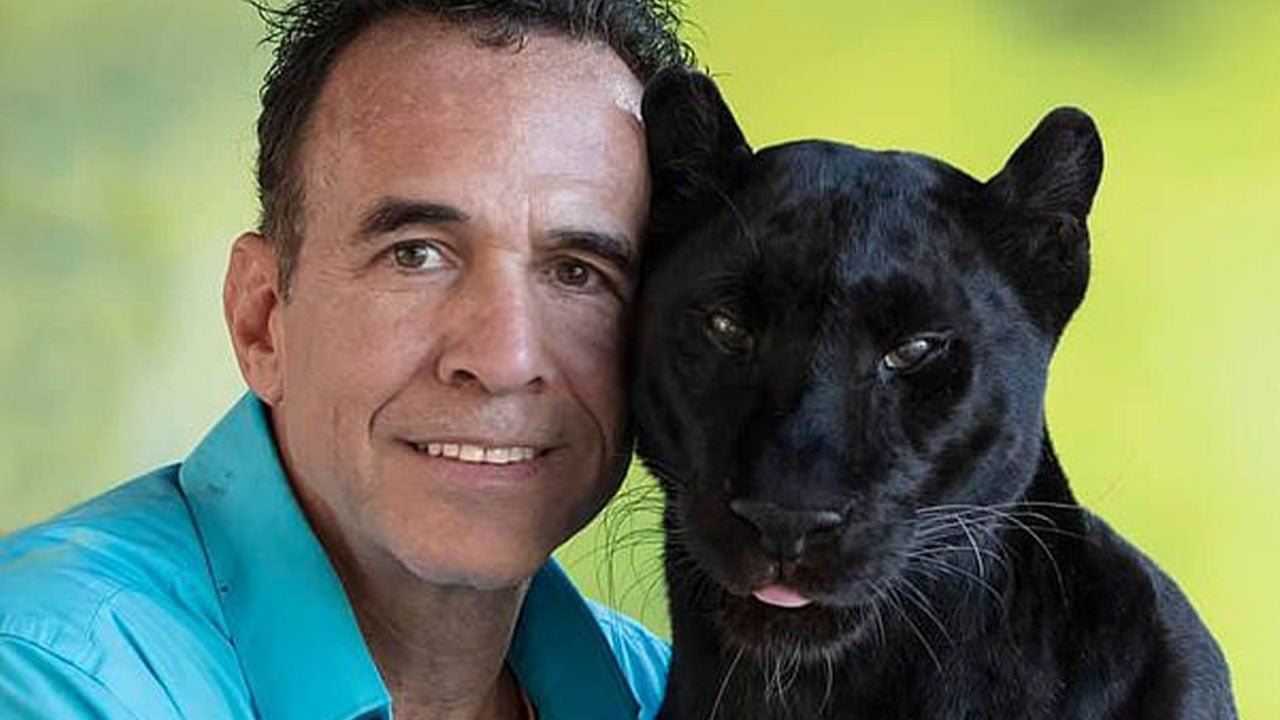 A Florida man who wanted to “play with” a black leopard and “rub its belly” and was severely mauled is now reportedly filing a lawsuit against the owners of the animal sanctuary.

Dwight Turner, 50, reportedly paid $150 to have a “full-contact experience” with the exotic animal and “take pictures” with the predator on Aug. 31. However, as soon as Turner entered the enclosure the leopard charged at him and started the vicious assault that resulted in serious injuries to his face and head, according a report by the Florida Fish and Wildlife Conservation Commission (FWC) obtained by Local 10 News.

“He went for the jugular, took [Turner’s] head in its mouth,” WPLG reported Steven Landers as saying. “The ear was pretty much removed.”

Detectives from the FWC said the ambush happened in an enclosure behind the home of Michael Poggi, owner of Poggi’s Animal House, and operator of the backyard zoo located in the town of Davie, WPLG reported.

Investigators said Poggi is licensed to have the leopard, WPLG reported.

Authorities said Poggi admitted to police that what he did was illegal, according to Local 10.

He was cited for a misdemeanor charge for allowing full contact with an extremely dangerous animal and for maintaining captive wildlife in an unsafe condition that injured someone, the Sun-Sentinel reported.

Landers said the entire experience was illegal, so any waiver his client may have signed before the experience would be void, reported Local 10. He said his client spent an entire week in the emergency room.

Inside Edition Digital attempted to speak with Poggi and Turner’s attorney but were unsuccessful.

Man vs. Mountain Lion: Runner Kills Animal ‘in Self Defense’ After It Attacks Him