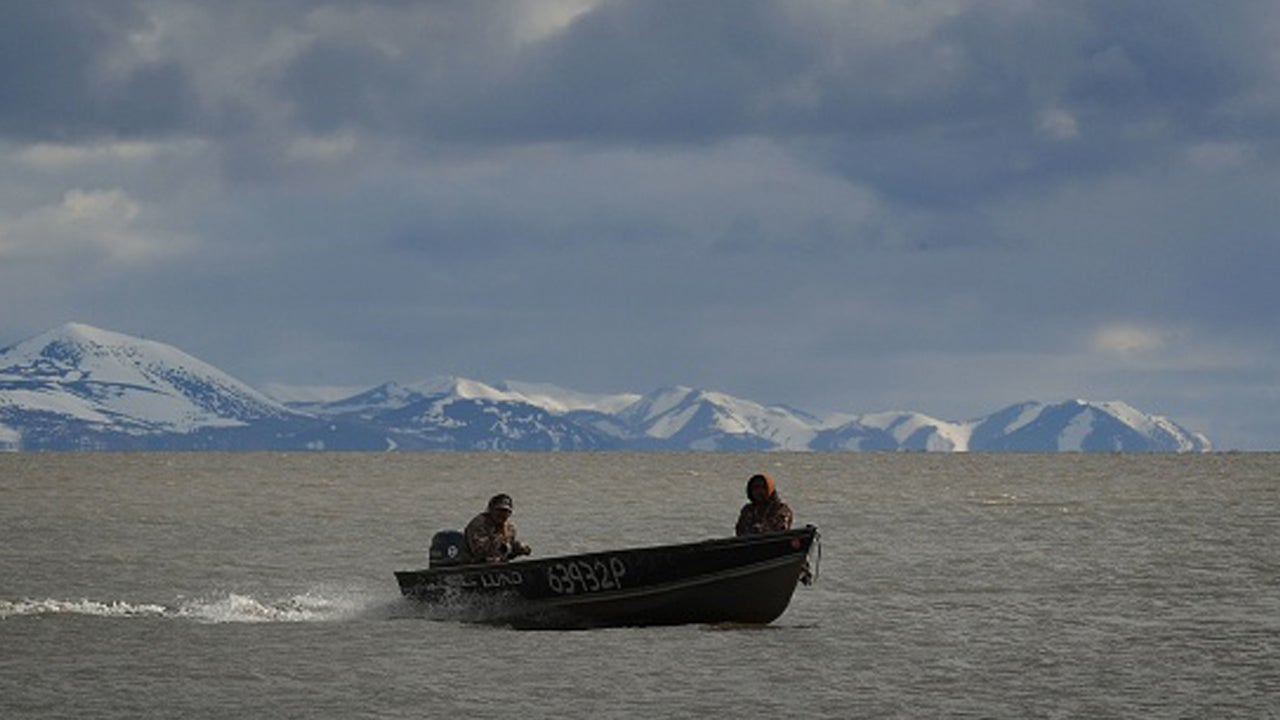 It’s been more than a week since seven boaters went missing after going on a seal hunting trip in Western Alaska, according to reports. Three of the boaters left Quinhagak in a boat on Saturday, Oct. 17 –– and then headed north to Bethel where they picked up the remaining members of the crew, John Peter the Quinhagak Tribal Police Chief told the Seattle Times.

The group was last seen Oct. 20 on Eek Island, which is the closest community to Quinhagak, the Times reported.

Family members were told the group had gone seal hunting but officials are uncertain if they brought survival or camping gear with them. Peter said the boaters had about 10 gallons of gas when they left Eek Island but the fuel may not have been enough to get the boat back –– especially with the weight of seven people.

“We’re just trying to find those seven people so that either the families can have closure or that we find them if they’re still alive drifting down somewhere,” Peter said.

The boat is described as a “22 foot welded aluminum boat with a Yamaha outboard motor.”

The weather was reportedly calm and sunny the day the group left, but boat searches were put on pause over the weekend due to high winds and choppy waters, Peter said. When the weather calmed, crews returned to the search –– keeping an eye out for any sign of life.

Peter added that communication among crew members was challenging while maintaining social distancing. There has been a dramatic uptick in COVID-19 cases over the past week in Western Alaska.

Four days into the search, crew members still had no luck but continued to scour the waters by boat, plane and land, Peter said.

This week, searchers found a glove and a 5-gallon gas tank upriver from Quinhagak, but the chief said the items were unrelated.

The search is far from over, Peter said. On Tuesday, four boats were still searching and another set of people searched by plane. Alaska State Troopers, the Coast Guard and searchers from nearby communities have all assisted in the search efforts.

“I know these families are worried, they’re scared, but we’re doing our best to find them and make sure that the family knows where they’re at,” Peter said.

Vermont Woman, Who Went Missing as a Child in 1976, Reunited With South Korean Birth Family