The front seat airbag fasteners in certain Aston Martin models may not have been tightened accordingly, and this has prompted a recall in North America.

This condition could affect the functionality of the airbag, causing improper deployment during an accident, which would increase the risk of injury. The airbag warning light could flicker in the cluster and, in more extreme cases, the defect might be accompanied by a rattle coming from the front seats. 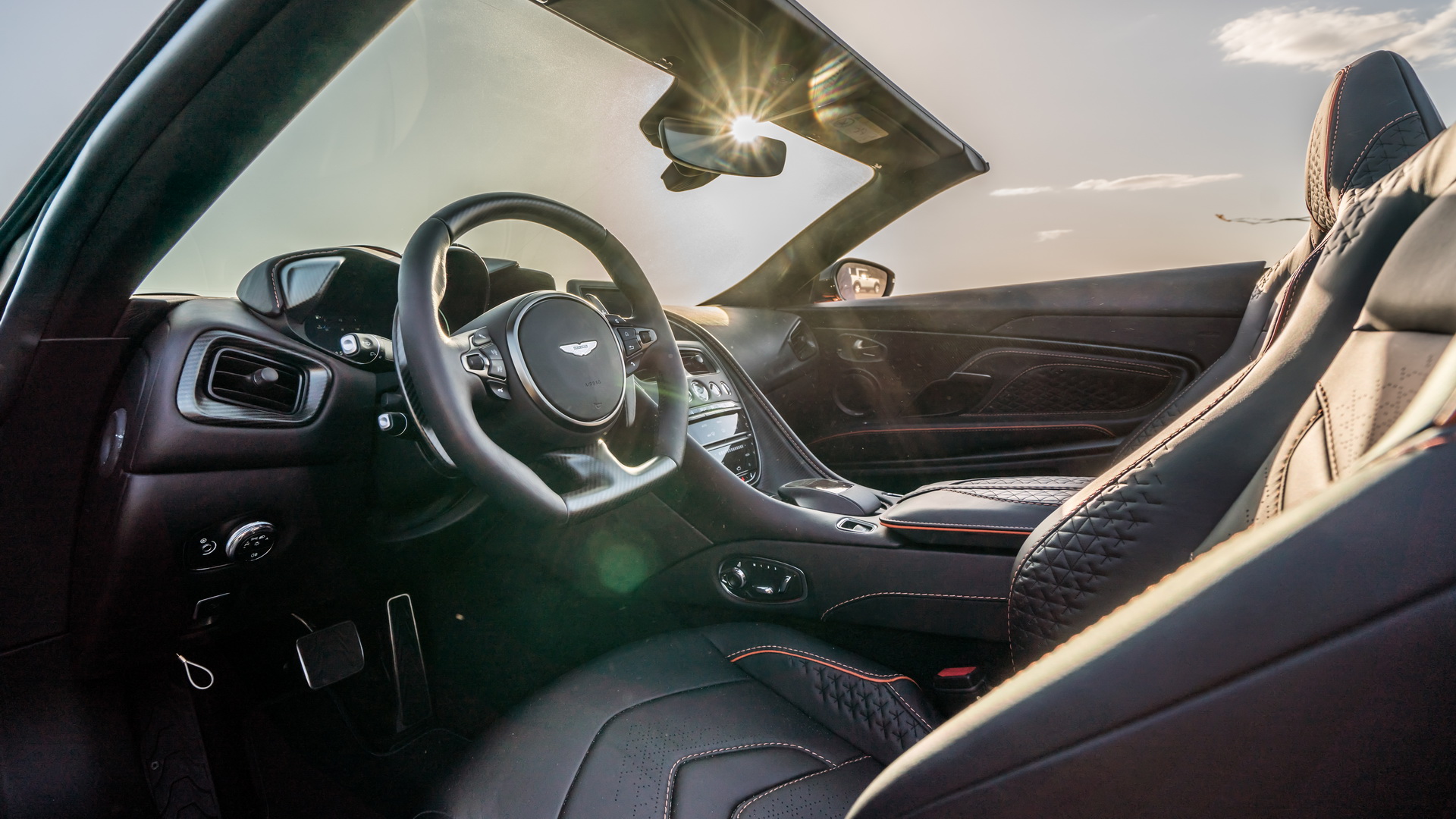 Certain 2017 DB11, 2019 DB11 V8 Volante and DBS Superleggera, 2019-2020 Vantage and 2020 DBS Superleggera Volante have been included in this safety campaign that covers 21 units in America, out of which 92 percent are estimated to have the defect. The recall includes cars with incomplete or incorrect seat build inspection record, the NHTSA noted.

Aston Martin is aware of a report from an owner dating back to March 12, 2020, who complained about the airbag warning light in the information module. Subsequent to inspecting it, the dealer found that the airbag fixings were not tightened to the correct torque. This sparked an investigation, and after receiving another report, this time of a rattle from the front passenger seat in August, Aston decided to proceed with a recall.

Dealers have already been notified and owners of the affected cars should hear from the company before November 5, when the recall is expected to begin. The repair will see technicians secure the fixings to the correct torque values, free of charge.