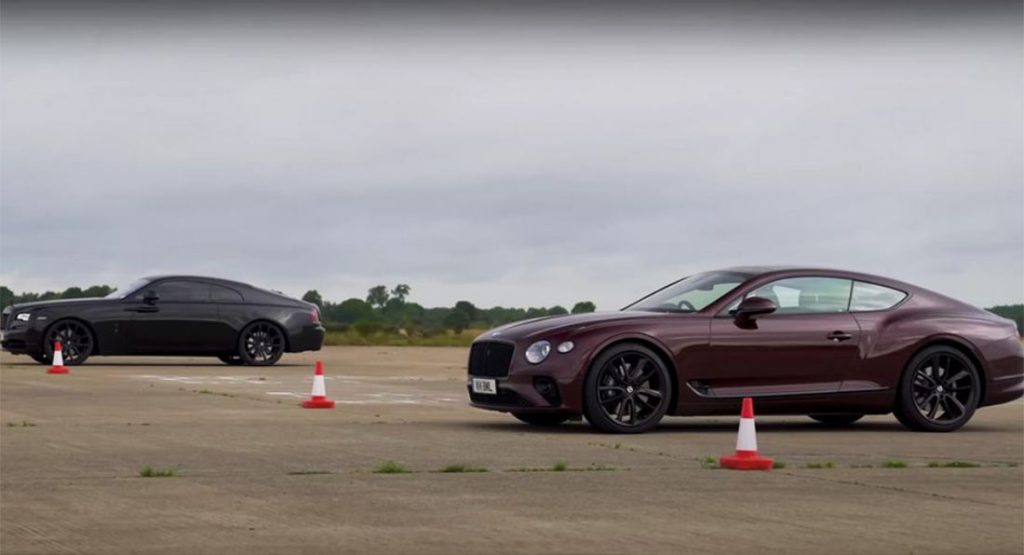 If you want a luxurious, British grand tourer, the current Bentley Continental GT W12 and Rolls-Royce Wraith are among the best on the market.

Coupled to the that engine is an eight-speed ZF dual-clutch transmission sending power to all four wheels, allowing the car to hit 60 mph (96 km/h) in 3.6 seconds and reach a top speed of 207 mph (333 km/h).

Off the line, the Continental leaves the Wraith for dead, although that’s not much of a surprise as it has better grip and weighs more than 220 lbs (100 kg) less. Interestingly, the Rolls-Royce performs much better in a rolling drag race where its transmission appears to change down gears quicker, giving it a slight edge. However, it relinquishes its lead as the speeds increase.