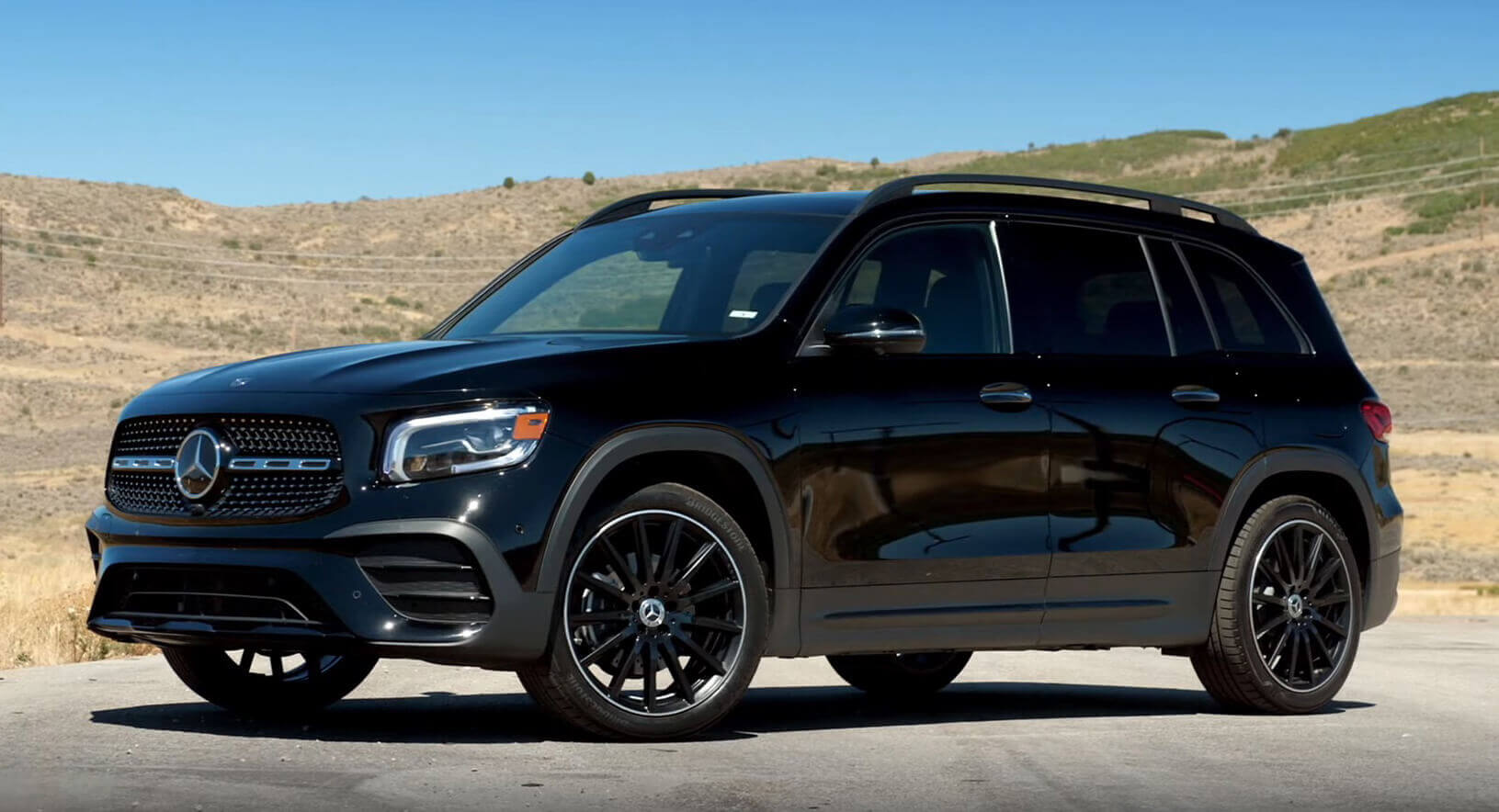 It is easy to lose count on how many SUVs Mercedes-Benz makes, because, truth be told, there are quite a few.

First off, you have the GLA and GLB, two compact models, then there’s the GLC, offered in the regular SUV and Coupe body styles, just like the bigger GLE. Then there’s the GLS and the more luxurious Maybach GLS, along with the G-Class that combines its off-road credentials with timeless looks and a posh cabin.

Now, let’s get back to the GLB, which is the latest of the pack and the one put to the test by EverydayDriver. It has an MSRP of $36,600, only $370 more than the most affordable Merc SUV money can buy, the GLA. But unlike its slightly smaller sibling, it is offered with up to seven seats. The second-row is quite fine for two adults, apparently, as three would be a crowd, and unsurprisingly (for a compact), the third-row is very cramped.

Read Also: Mercedes Admits They Went “A Bit Too Far” With Their Cheaper Compact Range

The starting price may be competitive, but if you want to keep it like that, then you should stay far, far away from the options list, because ticking any boxes would dramatically increase the cost. This test car, for one, was around $58,000, which is more than the premium compact GLC and executive GLE SUV, with the latter starting at $54,750, but then again, those prices shoot up easily just with a few options.

So, should the GLB be your go-to seven-seater SUV? Spoiler alert: no, not according to this review at least, unless you cannot live without the star badge and/or the infotainment system, although you will have to click the play button to find out why.