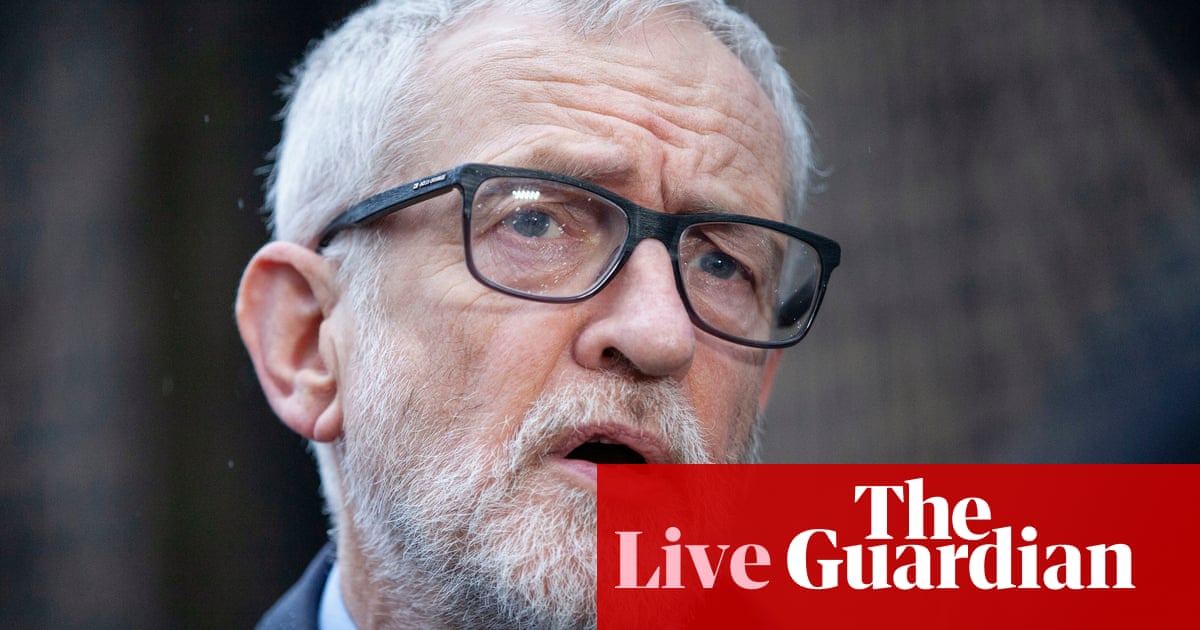 Dame Louise Ellman, the former MP who quit Labour over Jeremy Corbyn’s handling of anti-Semitism, said this morning that she wants the former party leadership to be “made irrelevant”.

Ahead of the publication of the EHRC report into the party, she told Radio 4’s Today programme that Labour is “not there yet” under new leader Sir Keir Starmer.

She said: “I would like to see changes so the people who were responsible at a leadership level for creating this dreadful situation are made irrelevant.

“That’s what I would like to see. A party that they would no longer want to be in, that they feel uncomfortable in.”

Ellman has also written a piece for the Times (paywall) in which she states that she was driven out by “ugly antisemitism that became normalised with the entry of the far-left following the election of Jeremy Corbyn as leader.”

The EHRC is not expected to make direct recommendations that disciplinary action should be taken against high-profile individuals such as Corbyn. But sources close to the inquiry said an earlier draft report found evidence of indirect discrimination in the operation of the party’s processes, which would be a breach of equalities law.

However, there are understood to have been multiple challenges to the draft report and the EHRC’s final conclusions have been kept under wraps.

Starmer is likely to accept all of the report’s recommendations, though a legal challenge to the EHRC’s findings is planned by Jewish supporters of Corbyn if they disagree with its conclusions.

Good morning and welcome to UK politics live, where we will be covering the publication of the report by the equalities watchdog into allegations of antisemitism in the Labour Party, and the resulting reaction.

The Equality and Human Rights Commission (EHRC) report is set to recommend an independent complaints system when the findings of its long-awaited inquiry are published later this morning.

As well as opening another, the inquiry’s conclusion will close one painful chapter in Labour’s history under Jeremy Corbyn, when it was accused of institutional antisemitism and MPs resigned amid recriminations over toxic factionalism within the party HQ.

Both Corbyn and his successor, Keir Starmer, are both expected to set out their reactions to the findings later today.

We will bring you full coverage of those events, and more. Here are some expected timings:

• 10am: The EHRC will publish its 100-plus-page report online, while lead investigator Alasdair Henderson will brief the media

• 11am: Labour leader Keir Starmer holds a press conference via Zoom, which can be watched here. He has already said the party will accept all the recommendations of the report, which the shadow health secretary, Jon Ashworth, has called the most shameful moment in the party’s history

• 11am: Jeremy Corbyn is expected to release a written statement.

• Midday: The Jewish Labour Movement, which became one of two key complainants to the EHRC, will hold a press conference

The Guardian’s deputy political editor, Jessica Elgot, has put together an explainer in advance of the report’s publication