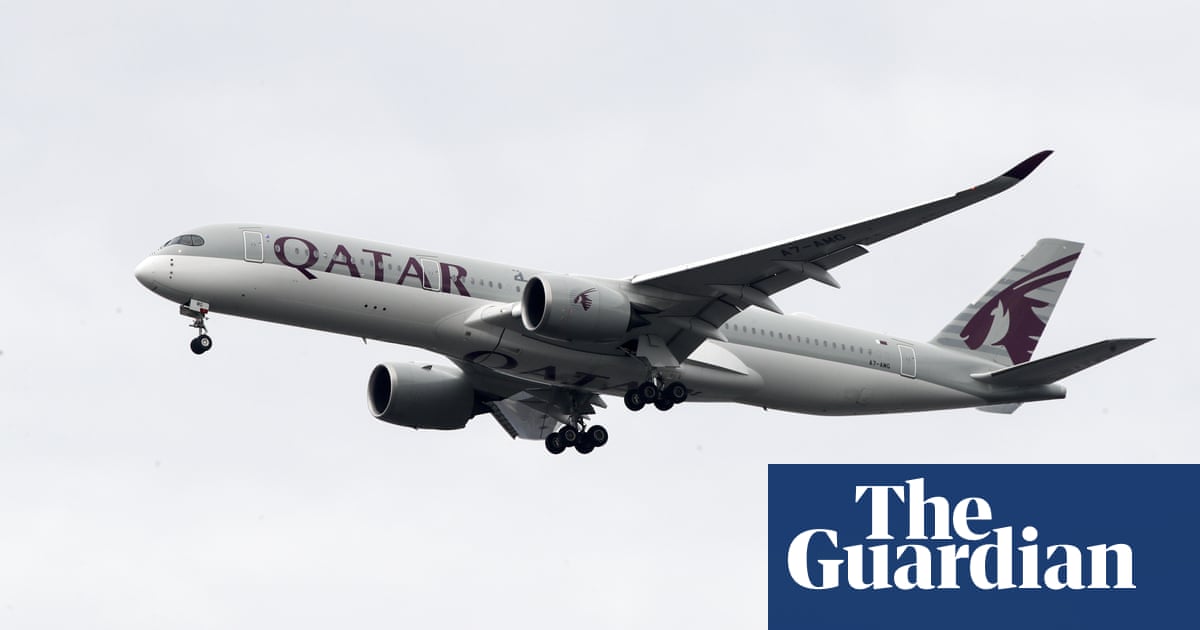 Two British women were among a group of travellers subjected to compulsory intimate medical examinations while flying through Qatar in early October, UK authorities have confirmed.

British diplomats have formally complained to Qatari authorities and Qatar Airways about the strip-search examinations, described as “absolutely terrifying”, and sought assurances they will not be repeated.

Women caught up in the forced checks have described being asked to disembark from their flights in Doha without explanation and led through the airport to underground areas where they were told to get into waiting ambulances. Inside they were told to remove their underwear so a female medical professional could examine them to see if they had recently given birth.

The government of Qatar said on Wednesday that the “urgently decided” search was prompted by the discovery of a newborn baby placed into a rubbish bin. The child is alive and in the care of authorities. Qatar said it regretted any distress caused.

“We are providing ongoing support to two British women following an incident in Doha,” a spokesperson for the Foreign, Commonwealth and Development Office said in a statement. “We have formally expressed our concern with the Qatari authorities and Qatar Airways and are seeking assurances an unacceptable incident like this cannot happen again.”

The Australian government confirmed earlier this week that 18 women on a flight from Doha to Sydney had been subjected to the compulsory medical examination, including 13 Australian citizens and five people of other nationalities.

Passengers from 10 flights leaving Doha on the evening of 2 October were affected, Australian officials said. It is not clear if the British women were on the flight to Sydney or one of the other planes that were targeted.

The incident has become a major scandal in Australia where the government has denounced the treatment of female passengers as “unacceptable”.

“The advice that has been provided indicates that the treatment of the women concerned was offensive, grossly inappropriate, and beyond circumstances in which the women could give free and informed consent,” a spokeswoman from the office of the foreign affairs minister, Marise Payne, said this week.

The government is under growing pressure to strengthen its response, however. The Labor opposition demanded that Payne, pick up the phone to her Qatari ministerial counterpart to register her protest, because “people are outraged that Australian citizens were treated in this way”.

Cross-party members of parliament’s security and intelligence committee on Thursday pulled out of a formal dinner at the Qatari ambassador’s residence in protest at the incident.

Qatar’s record on women’s rights has in the past been criticised by human rights groups. Among points of discrimination highlighted by Human Rights Watch are a penal code that “does not criminalise domestic violence or marital rape” and a personal status law that says a “wife is responsible for looking after the household and obeying her husband”.

At least one of the women subjected to the searches said she would consider legal action. “If the other 12 [Australian] women came forward with a class action, I would definitely be part of that,” she told the ABC .

It is understood the woman who gave birth has not been located, and the airport is still requesting that those with information come forward.

The Qatari embassy in London did not immediately respond to requests for comment.