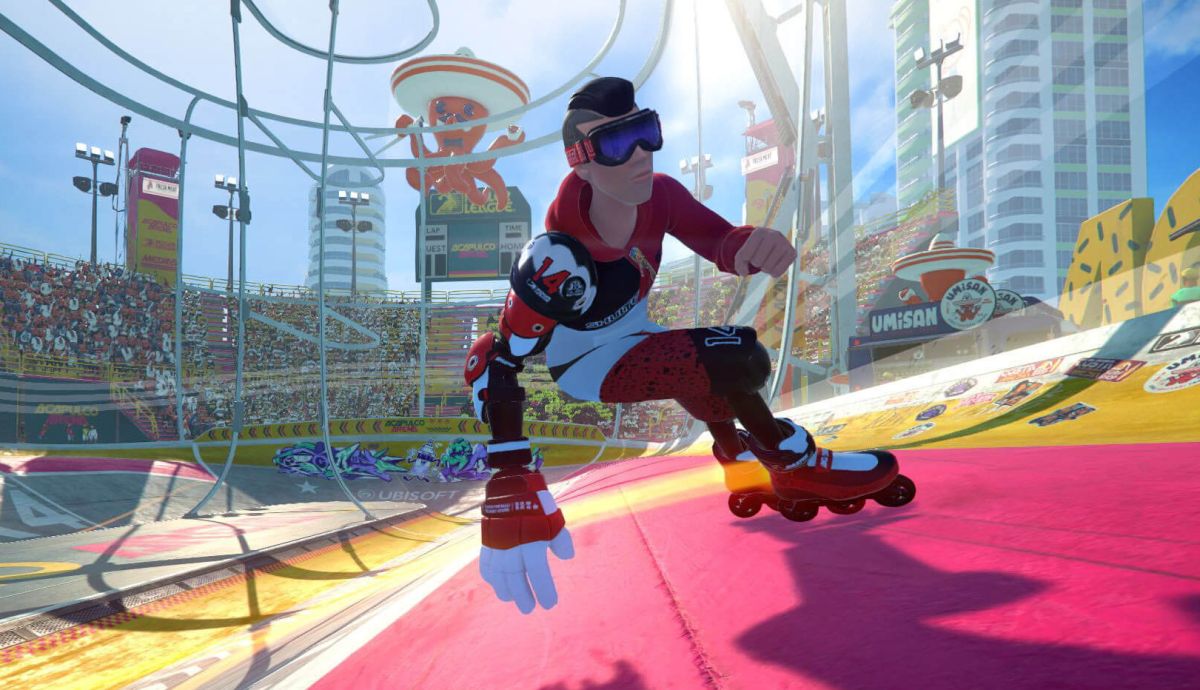 Compared to games like Watch Dogs Legion, Assassin’s Creed Valhalla, and Far Cry 6, the Rocket League-like blades-and-elbows game Roller Champions isn’t Ubisoft’s most eagerly anticipated game. But it took Phil just two games to make a lifelong enemy (of a teammate, no less) when he tried it last year, and that has me intrigued.

We haven’t heard much about Roller Champions since the closed alpha that ran in March (nor had we heard much about it up to that point), but Ubisoft said during today’s Q2 earnings call that it’s expected to be out at the beginning of next year.

“The game is proceeding well. We are adding more and more depth to the gameplay, and getting most of the feedback we had got during the closed alpha,” Ubisoft chief financial officer Frederick Duguet said in a response to a question about Roller Champions’ status. “We are planning to have the game at the beginning of next year.”

My assumption is that Duguet is referring to the beginning of 2021, but it’s possible that he means the beginning of Ubisoft’s next fiscal year, which begins slightly later than that, on April 1.

Both Far Cry 6 and Rainbow Six Quarantine were delayed into the first half of Ubi’s 2021-22 fiscal year, putting them somewhere between April 1 and September 30, 2021. I’ve reached out to Ubisoft to clarify, and will update if I receive a reply.