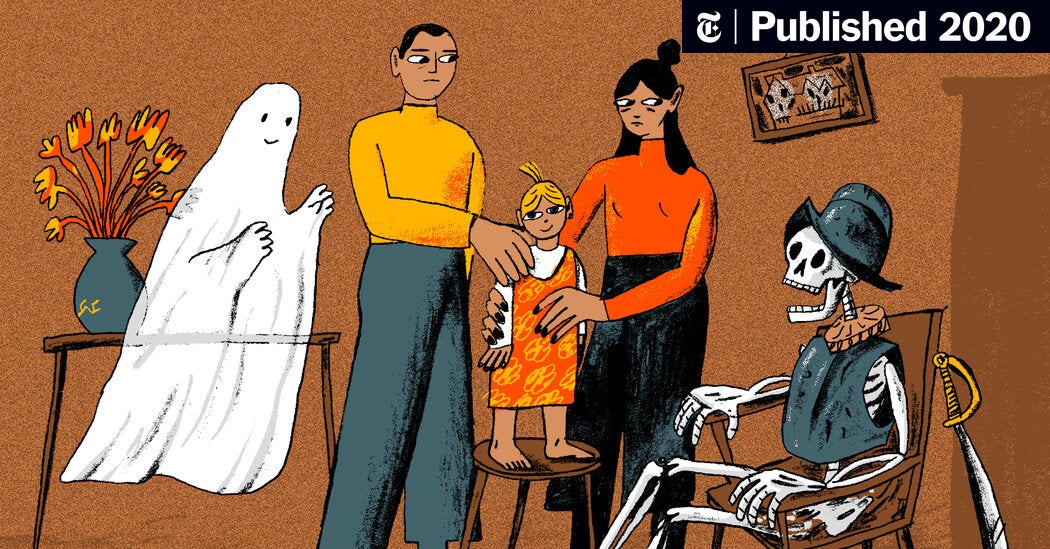 Dr. Tucker described some of the most compelling cases in his book “Return to Life: Extraordinary Cases of Children Who Remember Past Lives.”

One of the most well-known stories is that of James Leininger, from Louisiana, who started having nightmares about a plane crash when he was 2. He said he was killed when the Japanese shot down his plane, and described the name of a real American aircraft carrier; the first and last name of his shipmate (who turned out to be a real person); and specifics about the crash. His parents later discovered that these details aligned with those of an obscure World War II pilot named James Huston, who died in 1945. It seemed improbable that their son could have known anything about Huston.

Over the last 60 years, researchers from the University of Virginia have gathered the stories of more than 2,000 children, including Leininger, who claimed to have had past lives, raising questions about reincarnation or whether there’s “a part of us that can continue on after we die,” Dr. Tucker said.

But such specific and verifiable cases are rare. If your child recounts something seemingly spooky, like a detail about a deceased grandfather she has never met, it could be that she heard you talk about him at some point, even if it was months ago. Kids can be very observant and they most likely overhear (and understand) a lot more than parents realize, the experts said.

It’s not uncommon for children to explore all kinds of themes in their pretend play, including violence, fear and risk, said Marjorie Taylor, a professor emerita of psychology at the University of Oregon, and an expert on the ways in which children create imaginary companions.

When your child is engaging in imaginary play, you can use that as an opportunity to learn more about what’s on her mind and explore why it’s interesting to her, Dr. Taylor said. Try asking nonintrusive, open-ended questions, like, “How did the skeletons make you feel?” “Why does your imaginary friend like to argue so much?” or, simply, “Tell me more about that.”

“Sometimes the children’s responses can be enlightening for the parent,” Dr. Taylor said.

In general, imaginary play is a safe way for children to explore and understand their world, the experts said.