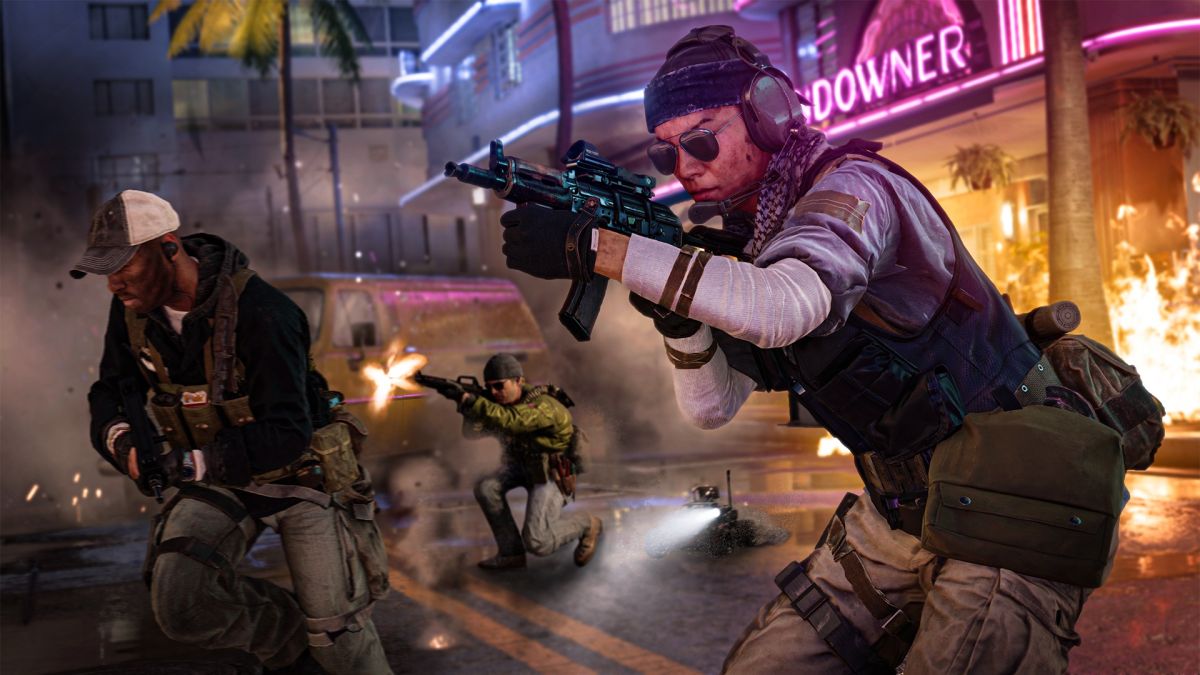 Call of Duty: Black Ops – Cold War is just a few weeks away and today Activision released a new trailer that explores many of the extra features PC players will enjoy: 4K resolution support, uncapped framerate, ray-traced shadows, DLSS, and ultrawide and multi-monitor support too. And there’s also an update set of system requirements that are actually lower than those recommended for the beta, which is great if your machine is just on that line of being able to play it.

The trailer, which you can watch above, is pretty much what you’d expect from Call of Duty. There’s some shooting, some screaming, and a lot of explosions, but it’s cool to see that Activision is taking the PC version seriously. Though the glimpse of it is brief, the settings menu is particularly nice because it looks like you can compare settings on the fly with a preview window.

The new system requirements are equally as exciting, though. The biggest change from the beta is that the minimum specs now suggest a meager Intel Core i3 with just 8GB of RAM, while the recommended specs want at least an i5-2500K with 12GB of RAM. Here’s the full list: