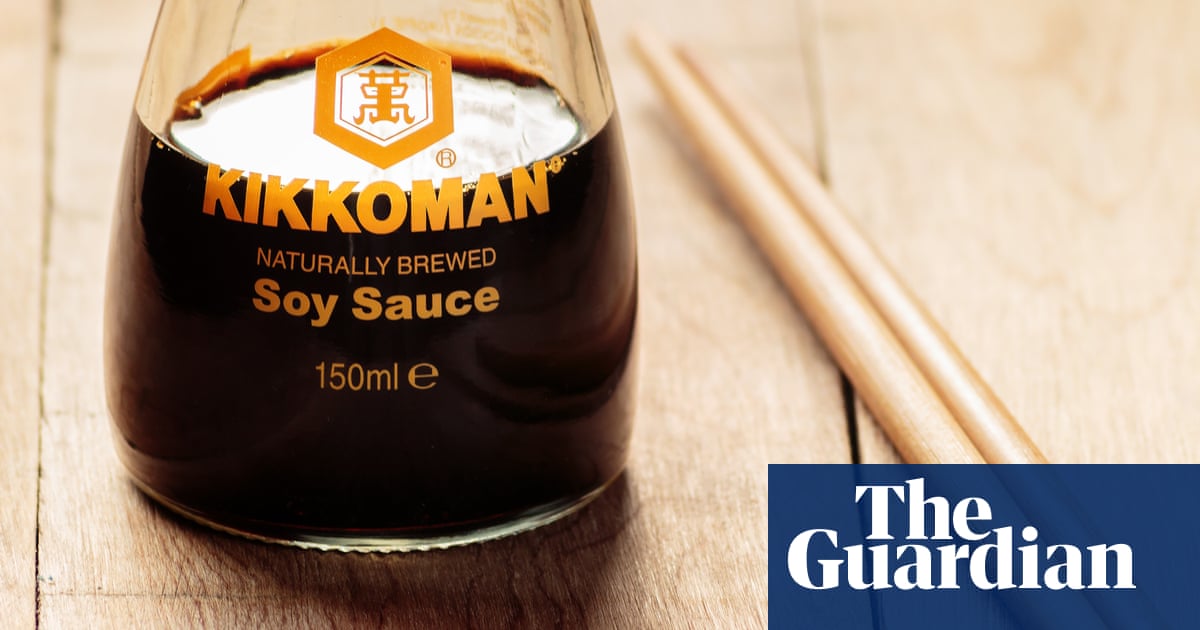 A government claim that the new UK-Japan trade agreement will lead to cheaper soy sauce has been shot down as it was pointed out that Britain pays 0% tariffs under an EU deal.

The Department for International Trade (DIT) made the claim in a tweet during Tuesday night’s broadcast of The Great British Bake Off, where it was Japanese week and the bakers made kawaii cakes.

The trade secretary, Liz Truss, keen to promote the benefits of the much-heralded post-Brexit deal with Japan, retweeted the post.

But it was pointed out that the tariff on soy sauce from Japan is already 0% thanks to a free trade agreement between Tokyo and the EU.

Others noted that the UK imports relatively little of its soy sauce from Japan.

The popular Kikkoman brand is manufactured in the Netherlands and is currently imported free of any duty. The tariff will rise to 6% by default if no trade deal is agreed with the EU before the end of the Brexit transition period at the end of the year.

Other popular brands are made in Wales, as the Welsh MP Anna McMorrin pointed out along with hundreds of others.

DIT appeared to compound its own goal by adding later that “under WTO terms, the tariff on soya [sic] sauce is 6%. Under our deal, they will be 0%”.

The UK does not trade under WTO terms with Japan and would default to a tariff system that would closely follow the EU tariff regime if it crashes out of the bloc without a deal.