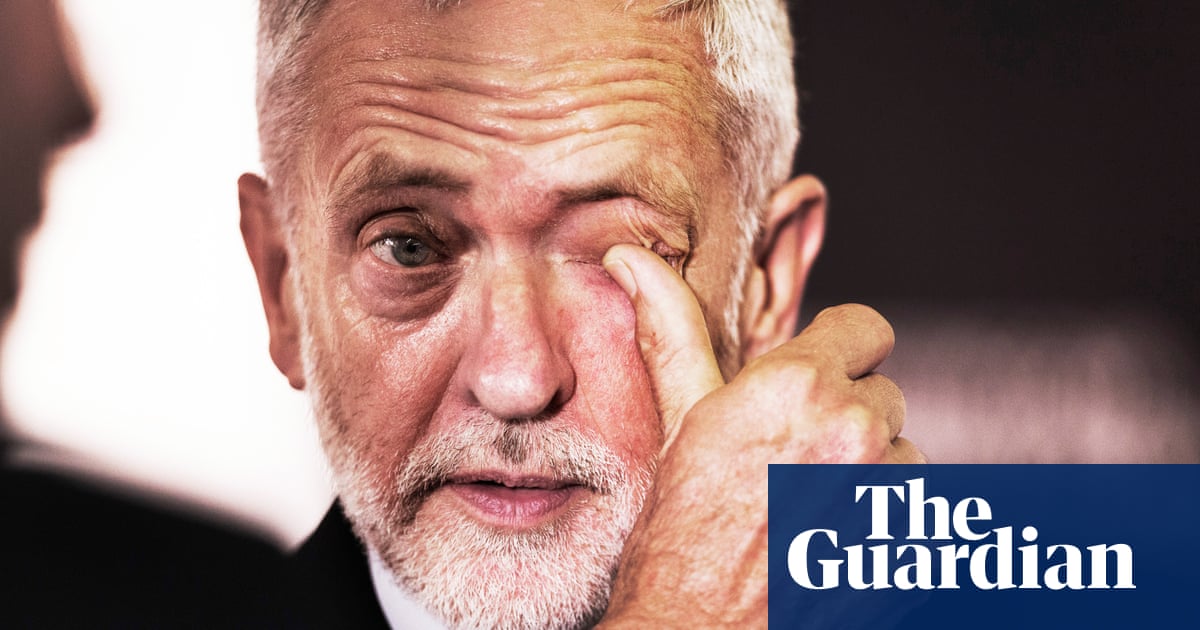 Senior Labour figures are braced for the equalities watchdog to rule that the party acted unlawfully in its treatment of Jewish members, as a shadow cabinet minister said the antisemitism crisis was the most shameful in Labour’s history.

The Equalities and Human Rights Commission (EHRC) report is set to recommend an independent complaints system when the findings of its long-awaited inquiry are published on Thursday.

The inquiry’s conclusion will close a painful chapter in Labour’s history under Jeremy Corbyn, when it was accused of institutional antisemitism and MPs resigned amid recriminations over toxic factionalism within the party HQ.

Corbyn is expected to make a statement after the report is made public, as is his successor as leader, Keir Starmer.

The EHRC is not expected to make direct recommendations that disciplinary action should be taken against high-profile individuals such as Corbyn. But sources close to the inquiry said an earlier draft report found evidence of indirect discrimination in the operation of the party’s processes, which would be a breach of equalities law.

However, there are understood to have been multiple challenges to the draft report and the EHRC’s final conclusions have been kept under wraps.

Starmer is likely to accept all of the report’s recommendations, though a legal challenge to the EHRC’s findings is planned by Jewish supporters of Corbyn if they disagree with its conclusions.

Jonathan Ashworth, the shadow health secretary, said on Wednesday the antisemitism crisis had been “a shameful period in our history, and we have to be clear that we are never going back to that, and we will do everything we can to repair relations with the Jewish community who are understandably and quite rightly hurt by the Labour party’s failure to deal with this in recent years”.

The EHRC launched the review in 2019 after whistleblowers alleged the party was institutionally antisemitic in its handling of complaints, and within local party structures. The referral came from a number of Jewish groups including the Campaign Against Antisemitism and the Jewish Labour Movement.

The final report, which is more than 100 pages long, has been closely guarded by the EHRC. It is one of the body’s most politically charged investigations to date. A draft report is known to have been shared with the Labour party in July, as well as a small number of key figures from the Corbyn administration.

Investigators have examined incidents involving the former Labour mayor of London Ken Livingstone and the former MP Chris Williamson, both of whom were suspended by the party on antisemitism charges. It will also look at alleged interference in the disciplinary process by members of Corbyn’s team and the way the complaints procedure operated.

One source described the language in the draft report as “strong” and said Starmer would come under pressure to set out whether the party would take disciplinary action against individuals involved in the previous administration, such as Corbyn, his former chief of staff Karie Murphy or the former general secretary Jennie Formby.

Gideon Falter, the chief executive of the Campaign Against Antisemitism, said there must be consequences for Labour staffers if the report was highly critical. “The party must be forever changed after this episode so this can never happen again,” he said.

“Those responsible remain in the party and must be held to account if Sir Keir Starmer is to tear antisemitism ‘out by its roots’, as he has promised. The EHRC’s report is a pivotal moment in this corrective process, which is why we called in the EHRC and were the originating complainant in its investigation.

“The EHRC has considered a great deal of evidence from us and we will have more to say when the report is published.”

Murphy, whom several former party staffers have accused of meddling in antisemitism cases, has said the handling of such disciplinary cases improved during Corbyn’s tenure.

“Under Jeremy Corbyn’s leadership, antisemites were removed from the Labour party more quickly, transparently and effectively than ever before. As his former chief of staff, I’m proud of that record,” she said.