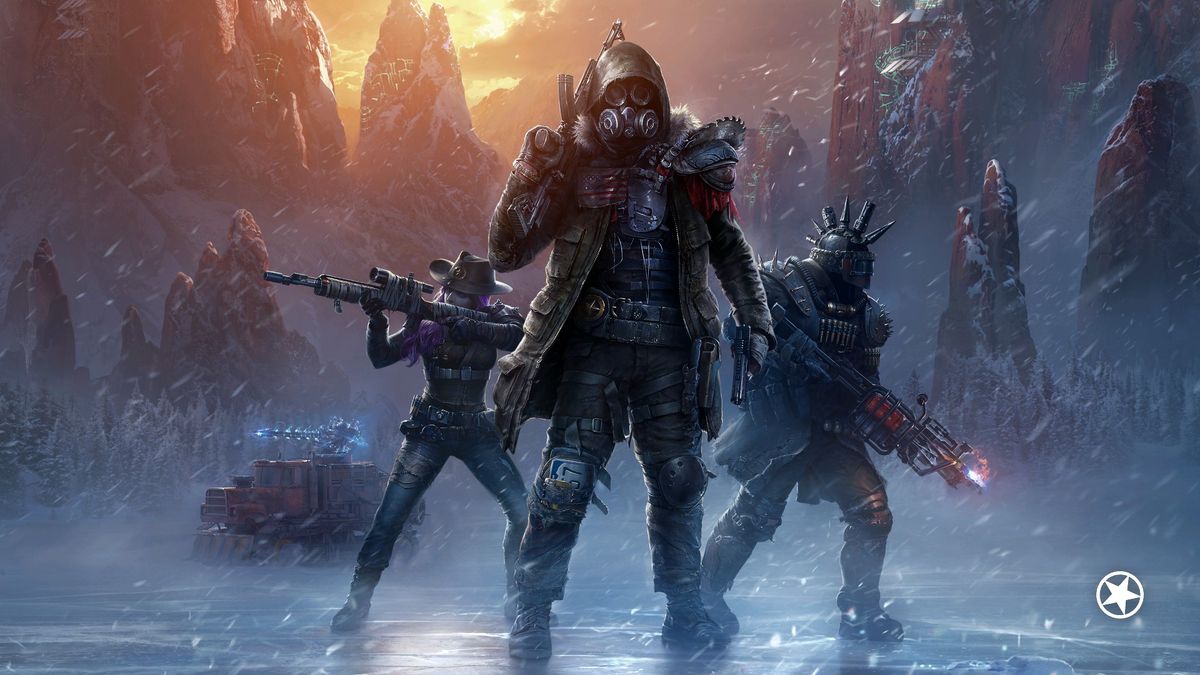 Wasteland 3 is a game with swearing parrots, cyborg chickens, a goat cannon, and lots of other perfectly sensible post-apocalyptic phenomena. It was also going to be a game with ‘Rocky Mountain Moosegrass’ in it, which is exactly as suss as it sounds: it was basically marijuana. No big deal, you say, but it was a big deal for the Australian Classification Board, which initially banned the game due to its presence.

As reported by Kotaku, the Australian Classification Board’s annual report has lifted the lid on why Wasteland 3 was refused classification—and then later granted an R18+ rating—back in February. By now you probably know why: it’s because in an early build you could smoke ‘Rocky Mountain Moosegrass’ for a temporary skill buff. Specifically, it granted an increased 2 percent strike rate for 350 seconds. And of course, there were weed jokes attached to its item description.

According to the ACB’s report, Rocky Mountain Moosegrass was not allowed due to the Games1(a) clause, which forbids any game that “depict, express or otherwise deal with matters of sex, drug misuse or addiction, crime, cruelty, violence or revolting or abhorrent phenomena in such a way that they offend against the standards of morality, decency and propriety generally accepted by reasonable adults to the extent that they should not be classified.”

So that’s why the game was initially banned in Australia, and that’s why no one gets to smoke Rocky Mountain Moosegrass anywhere in the world: because it was removed to appease antipodean sensibilities. It’s a bit silly, and the board seems to agree: it’s barracking for videogame classifications to be treated under the same umbrella as films, and it’s perfectly ok to smoke weed in movies.