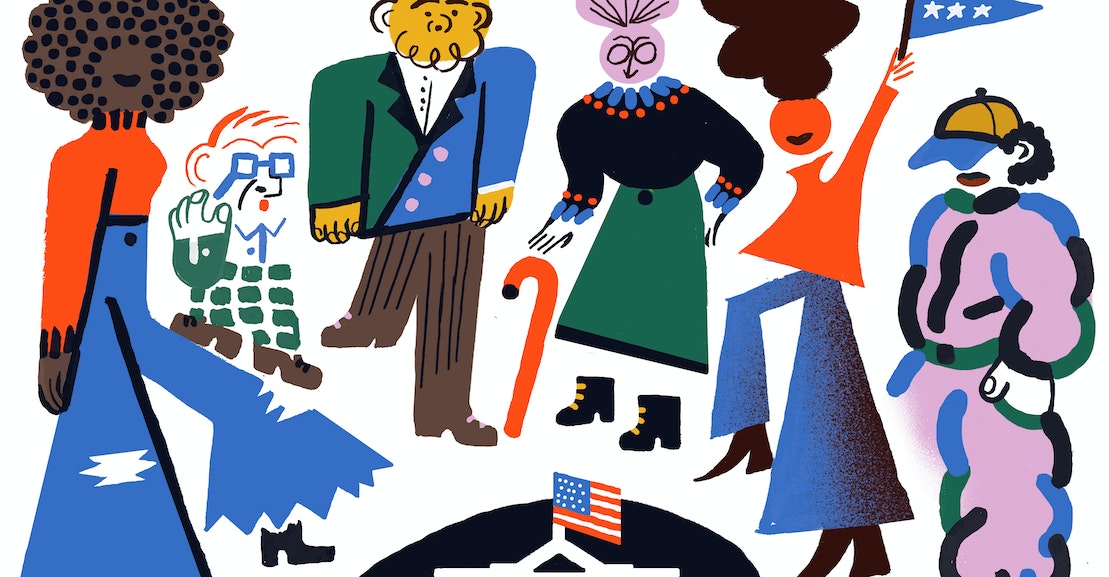 For the last few months, a team on Joe Biden’s campaign has been drawing up plans for the transition, compiling lists, and vetting potential appointees. Meanwhile, a network of left-wing organizers, operating under the maxim “personnel is policy,” has been doing opposition research on a prospective Biden White House. In some cases, they’ve run public campaigns against people like Lawrence Summers, director of Barack Obama’s National Economic Council, trying to ensure that 2020 isn’t a repeat of 2008, when Obama stocked his administration with Wall Streeters. This quiet struggle for the future heart of a Biden administration is of momentous importance.

But it’s only half the story, because administrations are shaped not just by their personnel but also by the political forces they have to contend with, and the many grassroots Democrats now working tirelessly to replace Trump with Biden have expectations, too.

In 2008, millions of people volunteered for Obama, many believing their movement for change would keep going once he was elected. However, as I reported for The New Republic three years ago, after Obama won, he promptly demobilized his volunteer army. On top of that, he corralled the many organizations capable of independently activating the Democratic grassroots into the “Common Purpose Project,” an exclusive White House weekly confab. White House officials derided anyone who ventured outside that framework. Liberal blogger Jane Ham­sher called the weekly confabs the “veal pen” for good reason: It kept the interest groups who had helped elect Obama hemmed in while feeding them enough scraps to live. Many Obama veterans look back on this approach ruefully, believing that it served their agenda poorly. By bottling up pressure for stronger reform in everything from health care to the banking crisis, Obama was able to spend his first two years courting supposedly moderate Republicans in Congress. The result was a collapse of Democratic enthusiasm in 2010 and the loss of the House that fall.

There will be no veal pen under Biden. In part because of Covid, his campaign is tiny compared to its predecessors. In September, the campaign reported having signed up about 183,000 volunteers since the start of August. By the end of September, by my count, only about 330,000 people had joined one of its “virtual field offices.” This is not a juggernaut like Obama for America, which had two million active volunteers. But neither is it a sign of Democratic weakness. Rather than an army loyal to one charismatic leader, the Democratic base is now a swarm with many independent, interlocking actors, more dynamic and more capable of robust public engagement than it has been in decades. Neglected and left to wither during Obama’s eight years, the grassroots is now mending. And this means that if a President Biden wants to enact his agenda, he will have to find a different way of coming to terms with the revitalized Democratic base—one that is far more collaborative and accommodating than the approach adopted by his old boss, Obama.

These are not the Democrats of a generation ago. There are national groups with volunteer chapters, like Sister District Project, which builds relationships among activist teams in both red and blue districts; or Moms Demand Action, the gun control group, which has hundreds of local chapters. There are local groups that operate under a shared national brand, like Indivisible, which claims several thousand chapters, and national organizations with huge email lists, like Daily Kos, Demand Progress, and MoveOn. Lala Wu, the cofounder of Sister District, called this emerging coalition a “multiheaded hydra.”