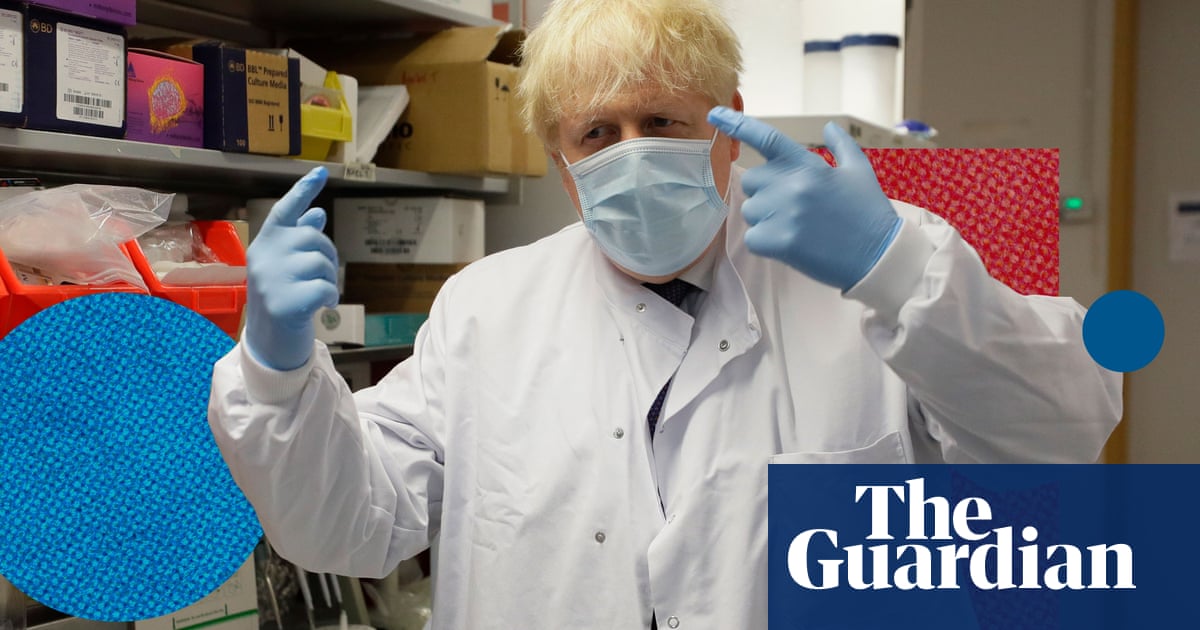 We asked readers what they wanted to know about the government’s response to coronavirus. Our political correspondent, Peter Walker, has the answers.

What are the protocols for taking places out of local lockdown?

As someone who lives in Nottingham – which could go into a local lockdown – I look at neighbouring Leicester, who were the first to have local restrictions imposed in July, and they still haven’t fully come out of them. It feels like places that get put under local restrictions are forgotten about, no communication on when they’ll be reviewed and what will happen next, and I’m not looking forward to the endless purgatory of not knowing when I’ll next be able to see my parents. Amy, graphic designer, Nottingham

It’s a good question, one posed by a number of MPs, including Conservatives, who fear lockdowns are a “Hotel California” situation – you can enter, but never leave. There are no set criteria for each tier on the new system, with a range of issues taken into account, including not just the Covid case incidence, but the rates of change and any local factors. Thus, the way a region can leave lockdown is equally opaque. This is, of course, in part because in recent weeks, infection rates have been rising more or less everywhere, so departing lockdown has not been an especially relevant issue.

Why is it not possible to test people at airports like Italy has been doing for two months?

Why, since 8 June, when the quarantine policy was introduced, has there not been any alternative policy proposed or evaluated from the government? Is there really no alternative other than to force people to stay at home for two weeks just because they travel from a country that, in many cases, is safer than Britain at the moment? Michel, London

One issue is that the government remains unconvinced that airport testing can detect cases properly, given the fact that people can test negative for the virus even several days after being exposed to it. One compromise could involve a shorter quarantine period and two tests, which is being looked at. More generally, ministers are now politically wedded to the idea of quarantine, and abandoning it altogether would be seen as a big move.

Does the surge in cases not suggest that we need to temporarily revert to online learning?

Hundreds of UK schools have experienced Covid outbreaks. Does the surge in cases not suggest that we need to temporarily revert to online learning? Conrad, healthcare professional, London

Ministers point to evidence showing that, at least among primary-age children, rates of both Covid infection and transmission to others seem to be low. But more generally, Boris Johnson and his team have insisted again and again that schools must remain open, and it would take a fairly catastrophic situation for this to change. There is also a good argument about the wider social harm caused by long-term school closures, and the expanding attainment gap this creates.

Are there plans to develop state-of-the-art test and trace facilities ready to operate from day one?

Given that Covid-19 is likely to be with us for a while and that many experts predict future pandemics of equal or greater seriousness, are there plans to develop state-of-the-art test-and-trace facilities ready to operate from day one and not subject to budget cuts? Ian Skelly, retired, Cheshire,

There are plenty of people who would question why this was not in place before Covid, as part of wider pandemic planning. It is fair to say that a lot has been learned since, with test and trace seen as one of the defining failures of the pandemic in the UK – as well as in some other countries. One of the key elements of a future public inquiry is likely to be how to build up test and trace in preparedness, and whether it should be based on the expertise of local public health teams, rather than outsourced.

When are they going to sack Cummings?

After the blind driving fiasco, with Dominic Cummings saying he drove to Barnard Castle as a sight test, no wonder the country has lost trust in pretty much anything that comes out of the government’s mouth. Ju Wilmot, bicycle mechanic, Brighton

The short answer to that is: never. So much political capital was spilled defending Boris Johnson’s chief adviser near the start of the pandemic that he will now only go for another reason. Future political histories of the coronavirus era in the UK are likely to scrutinise both why Johnson considered Cummings so irreplaceable, and whether the infamous drive to Durham and associated eye-test day trips started the erosion of public trust in lockdown measures.

Why is Boris too pigheaded to admit he got it wrong?

The Barrington Declaration & Sweden have shown the right way to manage Covid-19 so why does Boris continue on the path to destruction? Roy Adams, retired, Harlow

There are some Conservative MPs who would agree with this sentiment. However, Matt Hanock – and, in fairness, the consensus of public health and epidemiological opinion – would differ. On Sweden, they point to very different starting points, for example a population density about a tenth of that in the UK, and notably more generous state payments for people to self-isolate. Hancock this week criticised the Great Barrington declaration, pointing out that “herd immunity” without a vaccine tends not to exist, and that asking vulnerable people to shield indefinitely might not be realistic, or fair. PW

Has the government now built up more than adequate stocks of all PPE and vaccine-related items?

Has the government now acquired adequate stocks of coronavirus equipment such as needles, reagents, etc, to cover a serious outbreak of Covid-19 throughout the winter months, including for hospitals/GPs/dental surgeries and care homes/home care situations? And does it have a distribution network up and running that can cope with a heavy workload? Karen, self-employed, Derbyshire

The government insists that there is. A health department statement at the end of last month said purchases of 32bn items meant there was now a four-month stockpile of PPE, increasing amounts of which are manufactured in the UK. As the winter progresses, we will see if this is the case.

Why are we only told the number of people who have died within 28 days of a diagnosis of Covid-19?

Surely there are many more deaths that have also been as a result of contracting Covid, and yet the government seems to want to hide the true number of fatalities. Why? Di, actor, London

In fairness to ministers, even in normal times a reasonable proportion of many epidemiologists’ jobs involve debating how to best classify death numbers for particular diseases or other risks, and any system will be imperfect. The government publishes both deaths within 28 days of a positive test and within 60 days. With so many Covid deaths from older age groups, a non-time-limited system could risk deaths caused mainly by existing morbidities or ailments being ascribed to the virus. Given the debate, that is why the more general figure of deaths in excess of what would be expected for the period of time can be the best measure of the impact of coronavirus.

If you’d like to submit a question to our politics, health or science teams, you can do so here.