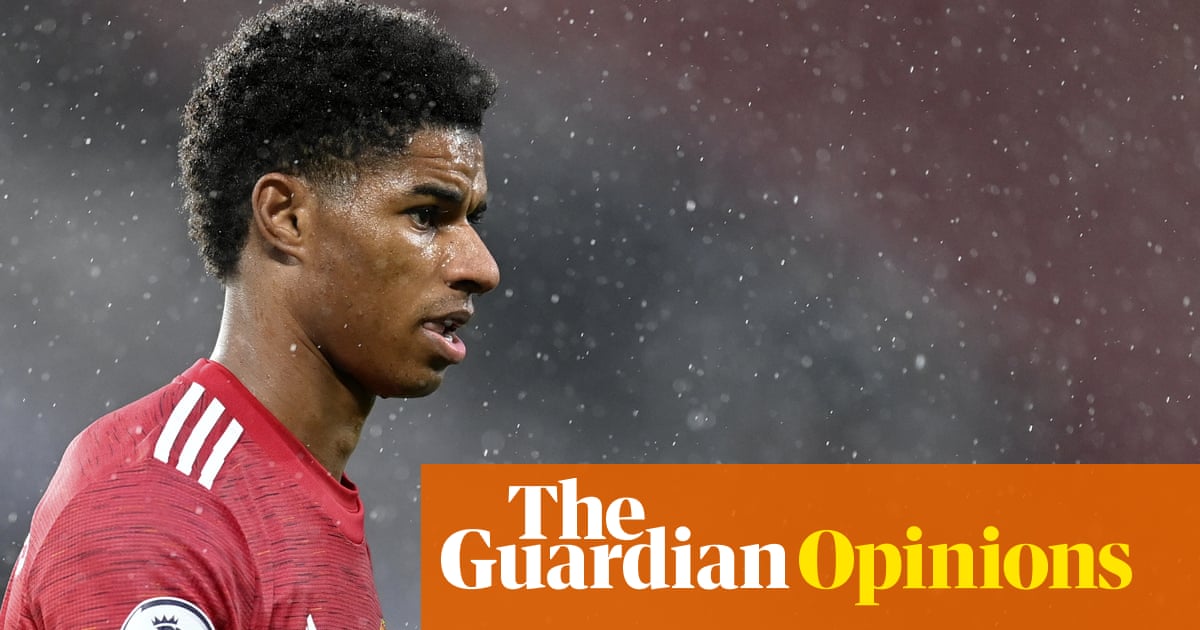 In his doctoral thesis, The Division of Labour in Society, Émile Durkheim came up with idea of “organic solidarity” to explain how, in a just, cohesive society, a sense of mutual recognition helped knit together the social fabric and prevent alienation and conflict.

The founding father of French sociology would have taken a keen interest in the results of a new study published by the More In Common thinktank. Through extensive polling, interviews and focus group discussions, the report offers a snapshot of how Britons have experienced the Covid-19 pandemic. Researchers found that, since February, a majority of people feel they have an increased awareness of how others live their lives. From the punishing schedules of NHS staff and the vital services provided by key workers, to the struggles of the working poor, we have learned a lot about each other.

The heartening upshot has been a new spirit of empathy, in tune with the times, and a rallying round in communities. Last week, after parliament rejected Labour’s call for the continuation of free meals for disadvantaged children during school holidays, hundreds of local businesses pledged to try to fill the gap this half term. The footballer who has famously led the way on the issue, Marcus Rashford, tweeted in response: “Selflessness, kindness, togetherness. This is the England I know”. Ahead of a winter that is certain to bring great hardship, joblessness and stress, as the country copes with the second wave of Covid-19 infections, citizens keep demonstrating that they want no one to be left behind in the ongoing national emergency.

The government’s repeated failure to keep up with the public on this, let alone lead it, is extraordinary. Over the weekend, the veteran Tory, Sir Bernard Jenkin, said that his party had “misunderstood the mood of the country” in rebuffing Mr Rashford’s latest campaign. As it became clear earlier this autumn that Britain would not avoid a second wave, Boris Johnson and his ministers demonstrated a tin ear in refusing to extend the furlough scheme beyond the end of this month and failing to provide adequate compensation to businesses after new restrictions were imposed across swathes of England. With unemployment set to climb over the coming months, the chancellor, Rishi Sunak, still sits on his hands rather than extend a £20 a week increase in universal credit beyond next April.

Conservative MPs, under siege from angry constituents, are becoming restless. More than 100 reportedly want the government to back down on free school meals. But Mr Johnson also needs to draw a larger lesson from his latest humiliation at the hands of Mr Rashford.

Managing a second wave of Covid-19 in winter was always going to be a tougher proposition than imposing a blanket lockdown in March. There is mounting evidence of fatigue, confusion and resentment over localised restrictions. Frustration has been compounded by the sense that the government pays only lip service to the notion that “we are all in this together”. A petition demanding an end to subsidised dining for MPs at the House of Commons is heading towards 1m signatures. According to one leading pollster, the brazen breach of lockdown rules by Dominic Cummings still features repeatedly in focus groups, whenever the subject of following new rules comes up.

Ahead of a hugely risky festive period, in which compliance with public health guidance will be crucial, Mr Johnson really must listen to what the public is telling him. The majority will put up with a great deal as long as a sense of national unity and fairness remains intact. As a bare minimum, that requires the government to show genuine solidarity with those suffering most in exceptional times, from hungry schoolchildren to the newly unemployed and those struggling to make ends meet on reduced wages. The price of failing to do so will be a winter of dissent, disunity and social strife.