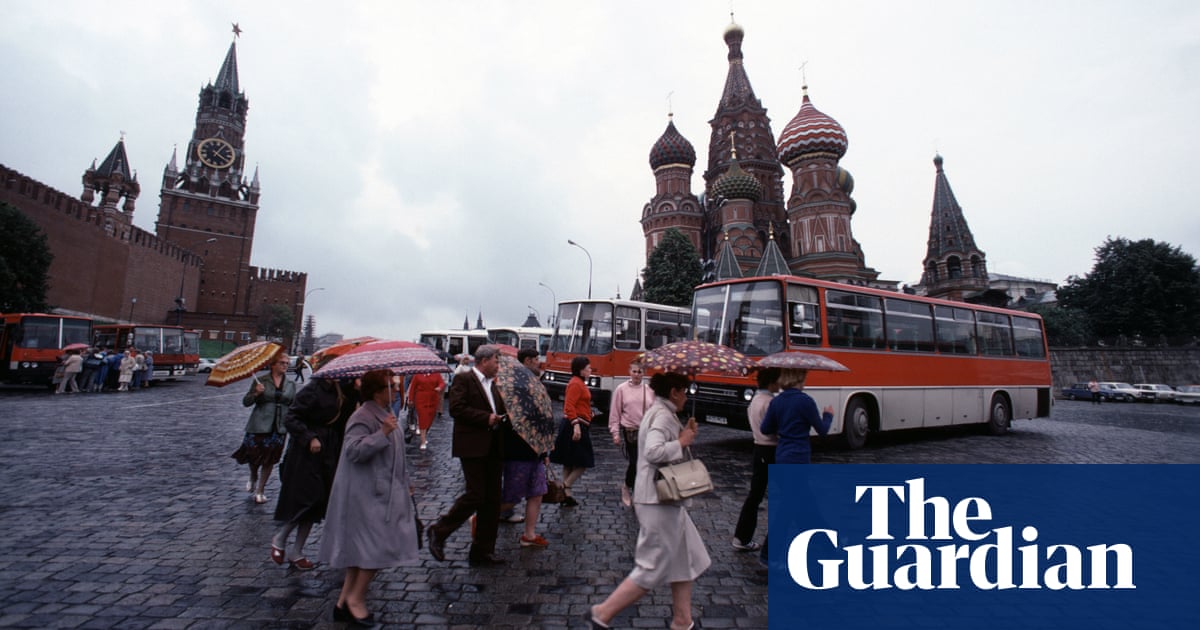 Masochistically, if I ever see a story about VAT, I’ll read it. In the old days, it just made my brain ache (17.5%? What kind of maths even is that?). This year, it has been the symbol of the seriousness of the coronavirus crisis (I’ve known cuts to it and bumps to it, in the service of a choppy economy, but until the pandemic I had never known payments be suspended). From here on in, I suspect, VAT stories will be all about Brexit, because from 1 January, EU sellers will be liable for VAT to the UK government.

For smaller EU businesses, especially those whose UK markets aren’t huge, it just won’t be worth selling to us. To look on the bright side, this might be a bonanza for small UK businesses, which will have less competition. To unpack that hard economic jargon for the layperson, “less competition” means we won’t be able to buy stuff, and the stuff we can buy will be more expensive and possibly not as good, because there’s no other stuff we could buy instead.

You’ve heard of tax havens. After Brexit, the UK could become a ‘data haven’ | Carissa Véliz

It reminds me of the stories we used to hear about Russia in the 80s. Tourists came back from there all saying the same two things: first, the Kremlin/Hermitage is beautiful; second, nobody could get hold of Levi’s. This was the shorthand we used to understand the depredations of communism towards the end of its tenure. Sometimes it was embellished, and the returning traveller had been offered cash for the Levi’s they were standing up in.

It made no sense, but it made all the sense; practically speaking, why not just wear something else? Emotionally, it was the lived reality of the powerlessness of life in a communist dystopia. You wanted something. You could afford it. But you couldn’t have it.

I make no comment on whether we need all the stuff we are buying from the EU in the first place. I merely observe that “a bit like Russia in the 80s, only with less of a resistance movement” was not on the side of anyone’s bus.