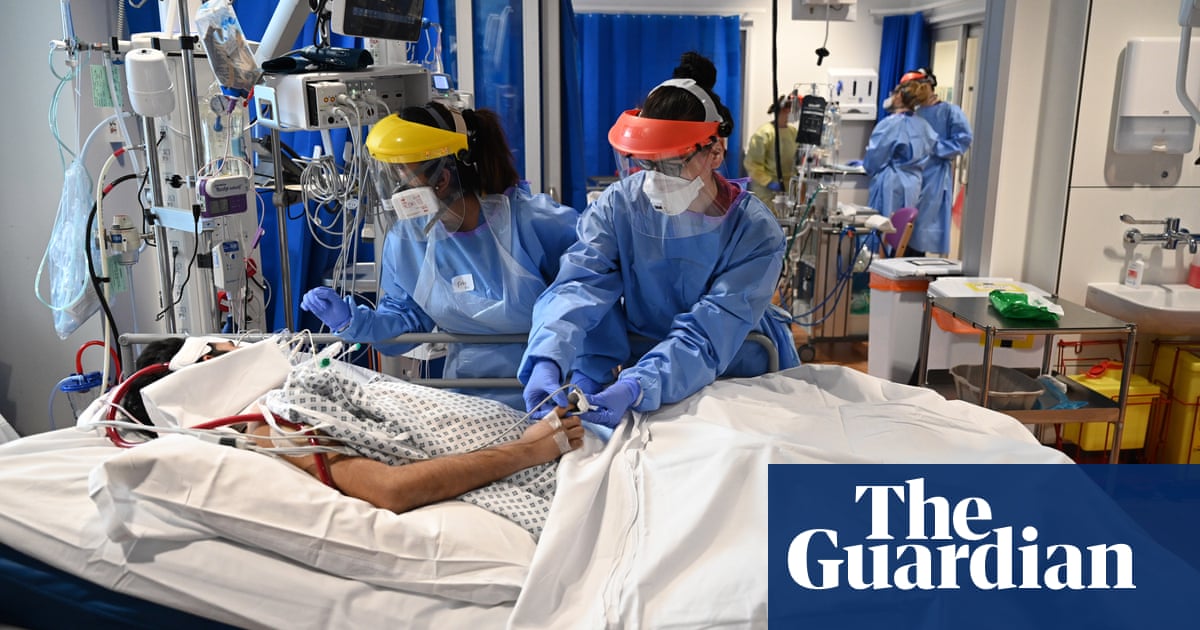 The NHS has been given in excess of £1bn less than it needs to tackle the second wave of Covid-19, deal with the coming winter and restart routine operations, the Guardian has learned.

The disclosure raises questions about the pledge from the chancellor, Rishi Sunak, at the start of the pandemic to give the NHS “whatever resources it needs” to cope with the pandemic.

Hospitals across England face holes in their budget for the rest of the year of up to £20m, which they say is hampering their efforts to prepare properly for the service’s annual winter crisis and get back to pre-pandemic levels of surgery.

The situation has led to tension between hospital trusts and clinical commissioning groups (CCGs) on the one hand and NHS England on the other over the sums the latter has awarded them to cover their costs for the rest of the financial year.

The NHS in London faces a gap of up to £200m between the amount trusts and CCGs say they need to deal with the next few months, senior sources in the capital’s health service say. The NHS in Greater Manchester also faces what officials call “a significant gap”.

The Royal Stoke, one of the NHS’s biggest and busiest hospitals, accused NHS England this month of making “a clear and obvious error” that has left it £20m out of pocket.

Stepping Hill hospital in Stockport has voiced concern that the looming hole in its finances will damage its response to winter pressures, especially as it already has 50 fewer beds than last year.

Trust bosses say problems have arisen because NHS England has stopped reimbursing all their costs as it did between April and September, and has instead adopted a new system of fixed allocations known as “financial envelopes”.

NHS England is thought to have been forced to give trusts and CCGs less than they calculated they needed to tide them over the next few months because the Treasury has given it less to disburse than it requested. The Treasury is worried about the spiralling cost of efforts to limit the pandemic’s health and economic impacts, which have already topped £210bn.

Prof Marcel Levi, chief executive of University College Hospital London, said recently that its allocation was insufficient to cover the costs of expanding its critical care wards. The shortfall shows that “the NHS did not get all it asked for from the Treasury”, he said in a paper to the trust’s board dated 23 September.

The shadow health secretary, Jonathan Ashworth, said the £1bn gap “exposes the chasm between reality and Rishi Sunak’s slick spin on social media … For hospitals to be struggling as they head into winter and a second wave of Covid is a dismal reminder that the NHS has now suffered from 10 years of acute underfunding, understaffing and bed cuts.

“Ministers promised the NHS would get whatever it needs. They now need to deliver on their promise to avoid a winter of misery for patients.”

Sally Gainsbury, a senior policy analyst at the Nuffield Trust health thinktank, said: “In March the chancellor categorically promised that the NHS would get ‘whatever resources it needs’ to support it through the pandemic. But it is looking increasingly clear that local health systems and NHS organisations have been short-changed with funding to cover the rest of this financial year.

“At the moment, many areas are effectively operating blind because of the continuing uncertainty over what their budget for this period, which started in October, will actually be.

“This is a worrying situation. Already, in some areas, the lack of certainty over how much money is left has made the already unenviable task of preparing for the second wave of Covid-19 cases more difficult. Our highly skilled clinicians and managers are throwing everything they have into coping with the second wave of this pandemic, but the last thing they need is to be distracted by budgetary constraints or the threat of financial penalties.”

Dr Chaand Nagpaul, chair of the British Medical Association, said trusts needed proper funding to cope with the winter. “The exponential rise in the number of Covid cases in recent weeks and the increasing demand this is placing on already overwhelmed services means that the government needs to act with agility and be flexible on funding allocation,” he said. “Failure to do means patients will simply not get the care they need to.”

A spokesperson for NHS England said: “It’s entirely right that hospitals able to do more routine surgery should get the extra funding they need to be able to do so. In addition, the NHS has passported through to hospitals extra funding that the government has allocated to cover increased Covid costs.”

The Department of Health and Social Care declined to comment directly on the £1bn shortfall. A spokesperson said: “The NHS continues to receive the support needed to respond to this global pandemic. We provided £31.9bn extra for health services to tackle coronavirus, £3bn specifically to support the NHS during winter and to update A&E facilities, all on top of a record cash funding boost of £33.9bn extra a year for the NHS by 2023/24.”