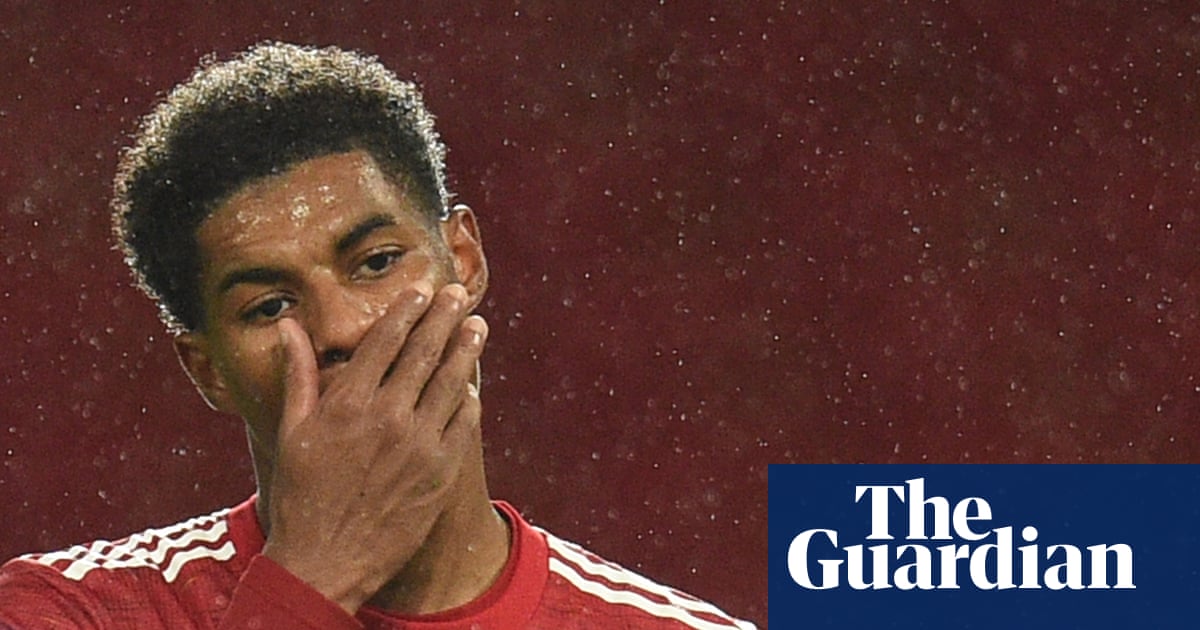 The government’s first line of defence against Marcus Rashford’s campaign, which has inspired so many fellow citizens (Councils back Rashford and pledge to provide school meals over holidays, 23 October), has been that they’ve provided extra (temporary) social security support as the best way to prevent holiday hunger. Yet there has been no extra support specifically for children; the refusal to suspend the benefit cap has deprived many families of some or all of the extra £20 on universal credit, and the two-child limit means some children are not now covered by it. Research shows low-income families with children are really struggling. Rashford, through listening to them and drawing on his own childhood experience, understands this. The government, responsible for addressing poverty, clearly does not.
Ruth Lister
Labour, House of Lords

• Article 24 of the UN convention on the rights of the child states that governments must provide healthcare, clean water and nutritious food. Article 27 states: “Every child has the right to a standard of living that is good enough to meet their physical and social needs.”

Clearly, any government that wilfully votes against measures to ensure the most basic adequate wellbeing of children deemed to be under its protection is egregiously in breach of its obligations under an international treaty that it has undertaken to uphold. That it does so in such a callous manner is truly appalling.
Austen Lynch
Garstang, Lancashire

• The diagnosis Martin Kettle offers, of a prime minister unable to recognise and act on the need for compromise, is spot on (Boris Johnson’s refusal to seek compromise will be his undoing, 21 October).

Last week’s Manchester stand-off provided the mood music for the debate on the extension of free school meals to cover school holidays. MPs from Johnson’s party fought off a reasoned and reasonable appeal for support to some of the poorest families with relish, and such carefully crafted arguments as wanting to avoid “nationalising children”, when really what they meant was that the boss wouldn’t be best pleased at having to execute yet another U-turn in the face of the recently honoured “local boy made good”. They will learn the hard way that pride comes before a fall.
Les Bright
Exeter