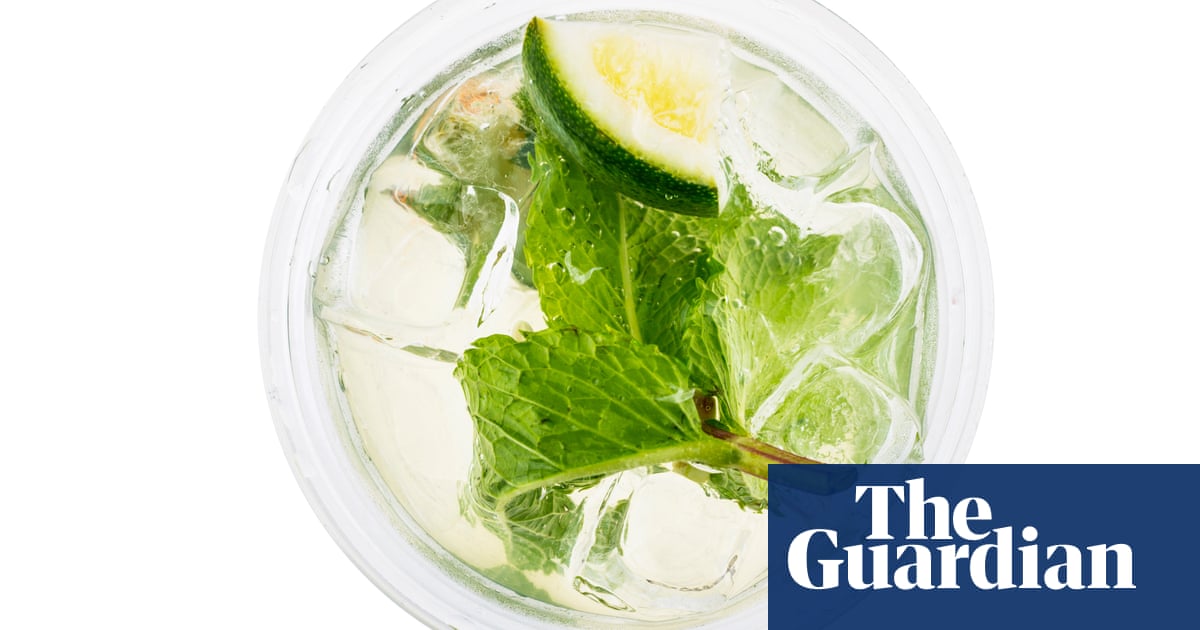 I am restored to consciousness by the sound of my wife’s voice.

“It’s lovely,” she says, loudly. “Getting woken up at 6.30 by someone’s alarm, and then watching that person go straight back to sleep.” I open an eye.

“Lying here staring at the ceiling while you snore for half an hour,” she says.

“Oh no,” I say, sitting up and looking at my phone.

“Is this you not drinking?” she says. “Seizing the day?”

“I’m not seizing the day,” I say. “The day is seizing me.” I stand and pull on yesterday’s clothes, which lie in a convenient heap at my feet. Showers, I think, are for people who get up when their alarms go off. By week three of not drinking, I somehow imagined myself being in a better mood in the mornings.

“I always think I’m going to feel amazing,” I say. “But it’s just a reminder of all the non-alcohol-related things that are wrong with me.”

“I really didn’t mean to set you off,” my wife says.

“I’m still anxious, my fingers still hurt,” I say. “I can remember what happened in the previous episode of Line Of Duty, that’s about it.”

“Honestly, don’t let me keep you,” she says.

I go downstairs, turn on the kitchen tap to a trickle so the cat can drink from it, and then proceed to the sitting room to pull open the curtains. Seize the day, I think, as the watery pink light streams in.

On the other side of the front window, not 4ft from me, my enemy the squirrel is digging a deep hole in the raised garden bed.

“You prick,” I say. He carries on. I press my forehead to the glass. I can’t tell whether he’s burying something or digging it up, and I don’t care – it’s his attitude that angers me. A hangover would probably rob me of the exact word I’m looking for, but on this morning it comes to me straight away: insouciance.

“Hey!” I say, rapping on the glass with my knuckles until the sash shudders in its frame. The squirrel stops what he’s doing, sits up and fixes me with one shining eye. There is something in his gaze that I don’t like. At that precise moment I don’t know quite what to call it, but it’s not insouciance.

Suddenly the squirrel lunges, covering the 4ft between us in one springing leap.

“Jesus!” I shout. He lands directly in front of me, poised to attack, and then, thanks to the windowsill’s pronounced slant, he slides backwards and falls off.

“Ha!” I say. “You deserved that!” I run outside in my socks to taunt him some more, but he’s already gone.

As far as I’m concerned, the squirrel’s personal humiliation outweighs his alarming capacity for rage, and my mood lifts correspondingly. I don’t leave my office shed until well after sundown, when I find my wife doing some needlework in the kitchen.

“Actually, I was just listening to that podcast I was on last month,” I say. “I was afraid to listen to it at the time because I hate the sound of my own voice.”

“What a surprise,” my wife says.

“Also, thinking about the squirrel again,” I say. “I now suspect the low morning sun played a part in the incident.”

“I think what the squirrel actually saw in the window was his own reflection,” I say. “He was attacking what he thought was another squirrel, invading his territory.”

My wife pauses in her work for a moment and looks at me.

“Do you have any recordings of me that I could listen to?” I say.