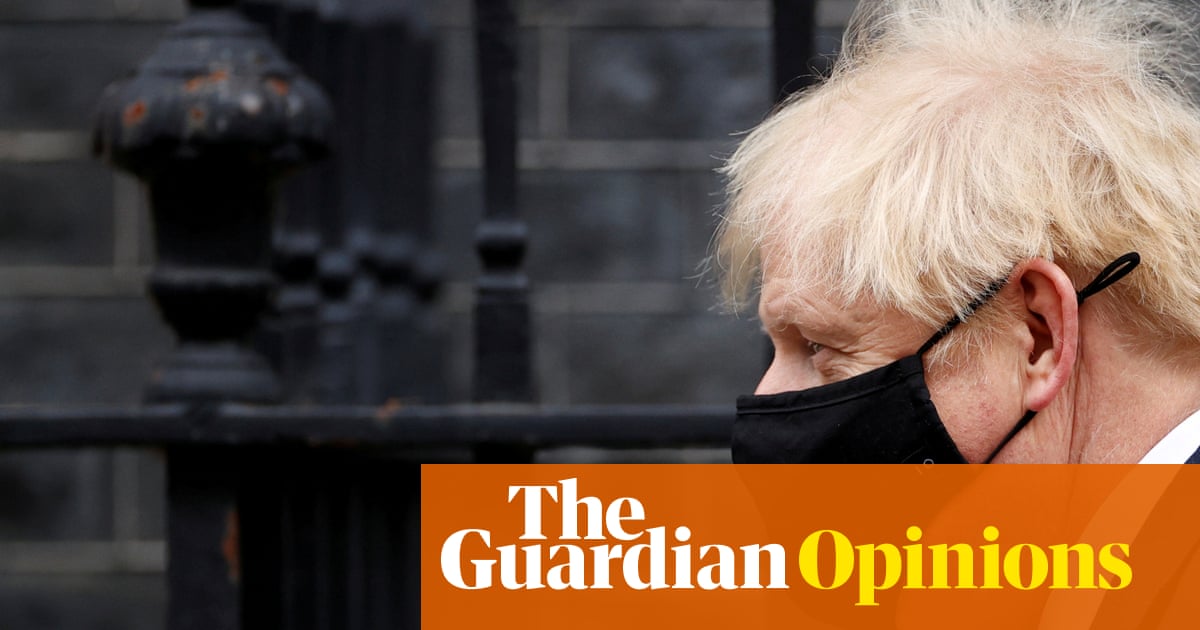 What happened to following the science? In the spring, when Boris Johnson and his scientific advisers were proceeding in lockstep, there was no disagreement about the necessity of shutting the country down. Now the government is coming to its own conclusions about what is needed, and the scientists on the Sage advisory group have started distancing themselves from No 10’s decisions.

Critics complain that the politicians are chancing it rather than being led by the evidence. But as the German sociologist Max Weber argued a century ago, politics can never really follow the science. Pretending that it can is where the trouble starts.

Weber believed that politics and science do not mix. In the end, political decision-making has to rest on personal judgment – there is no scientific manual to tell leaders what to do. More to the point, scientists are not well suited to making those decisions. They want the facts to speak for themselves. That is wishful thinking: facts alone cannot tell us what to do.

In politics, expecting the evidence to point the way does not reduce the arbitrariness of the outcome. All political choices are arbitrary to a degree. Using statistics to justify difficult decisions just makes them appear more arbitrary for anyone who happens to disagree.

The widespread consensus in March that a national lockdown was needed – shared not just by national politicians and their expert advisers, but by the public too – was not primarily driven by the science. It came from a joint conviction that things were getting out of control. Something had to be done. Most people began social distancing well before the government mandated it, and many stopped before the government told them it was safe.

In the spring, Johnson could plausibly claim to speak for the country as a whole when he took drastic action. Now he speaks for almost no one. He is making his own decisions, which is what we pay him to do.

His problem is that he can’t admit it. He has to pretend that nakedly political judgments – about who gets what, and who pays the price – are being calibrated to a more nuanced understanding of the evidence. He is weighing up a virus whose health impacts are concentrated locally against economic consequences where the effects are national. Manchester v London is not a problem that can be solved by an algorithm or better stats. But Johnson’s justification for his political choices is still being couched as data-driven. He wants us to think that he hasn’t abandoned the science, he has just got better at reading it.

It’s a threadbare position to be in, and almost no one buys it. Moving to three tiers, with constant reviews of who belongs where as more data come in, gives at best a spurious impression of greater accuracy. Really it’s just much more arbitrariness.

As a result, Johnson is now vulnerable on two flanks. From one side he can be attacked by Keir Starmer, who is able not only to out-science him but to do it with political conviction. The demand for a national “circuit-breaker” lockdown has teeth coming from the Labour leader because it is backed up by an implicit appeal to fairness. If decisions are going to be arbitrary, they may as well be easily understood and apply equally to all.

Current public support for wider measures is driven by a wish to see the same rules for everyone. Of course, Starmer can also claim the backing of Sage. But if that was all he had, it wouldn’t be enough. The facts never speak for themselves. He’s also got personal political conviction to sustain him.

On the other side, Johnson is under attack from those who have had enough of the science altogether. Whenever politics claims to be a scientific enterprise, it leaves a vacuum for real politics to fill. There are plenty willing to fill it. Rebellious Tory backbenchers are demanding that a higher value be put on personal freedom, which is not a scientific concept and cannot be quantified.

At the same time, regional politicians are demanding that the government recognise the damage its decisions are doing to the people they represent. If they are going to be locked down by central diktat, they want some compensation for the seemingly random inconvenience. Why us, they ask, and why not those people over there?

Science can’t give an answer to that question. Suggesting that it can, by continually fine-tuning the rules to take account of more and more data points, ends up in farce. Either it means that everything becomes arbitrary – because decisions about who goes into which tier will be reduced to negotiating over whose evidence we believe today. Or it waits on the arrival of an algorithm so sophisticated it can know what needs to happen in every part of the country at any given time. At that point it won’t only be Tory backbenchers who start worrying about the threat to personal freedom.

Starmer, who wants the government to go further, and Andy Burnham, the mayor of Greater Manchester, who wants the government to back off, are both part of the Labour opposition. How can these positions be reconciled? Easily. There is no inconsistency in a national politician speaking for the country as a whole, and a local politician speaking for local constituents. That’s how our democracy is meant to work.

The oldest question in democratic politics is: who gets to speak on behalf of whom? That is why it is so misleading to think that it is the job of politicians to speak on behalf of the evidence. Political legitimacy comes from having a claim to represent the interests of people who cannot otherwise speak for themselves.

What is Johnson’s answer to the who-whom question? He can say he speaks for the people who voted him into office in order to take difficult decisions, but the fact that many MPs for former “red wall” constituencies in northern England, which gave him his victory, initially joined the rebellion makes that a lot harder. If Johnson speaks only for himself, or for Dominic Cummings, he is in deep trouble.

Meanwhile, he seems to be waiting for science to come to his rescue. Whether it is a “moonshot” mass testing programme or a vaccine developed by British scientists, Johnson is looking for an unarguable scientific result to get him off the hook. But, as Weber insisted, there is nothing unarguable about science in politics. Even a successful vaccine won’t relieve Johnson of the need to make difficult decisions. How will we determine who gets it first? What will he do about the people who refuse to take it? In the end, science won’t save him. Only politics can do that.

• David Runciman is professor of politics at Cambridge University, and host of the Talking Politics podcast