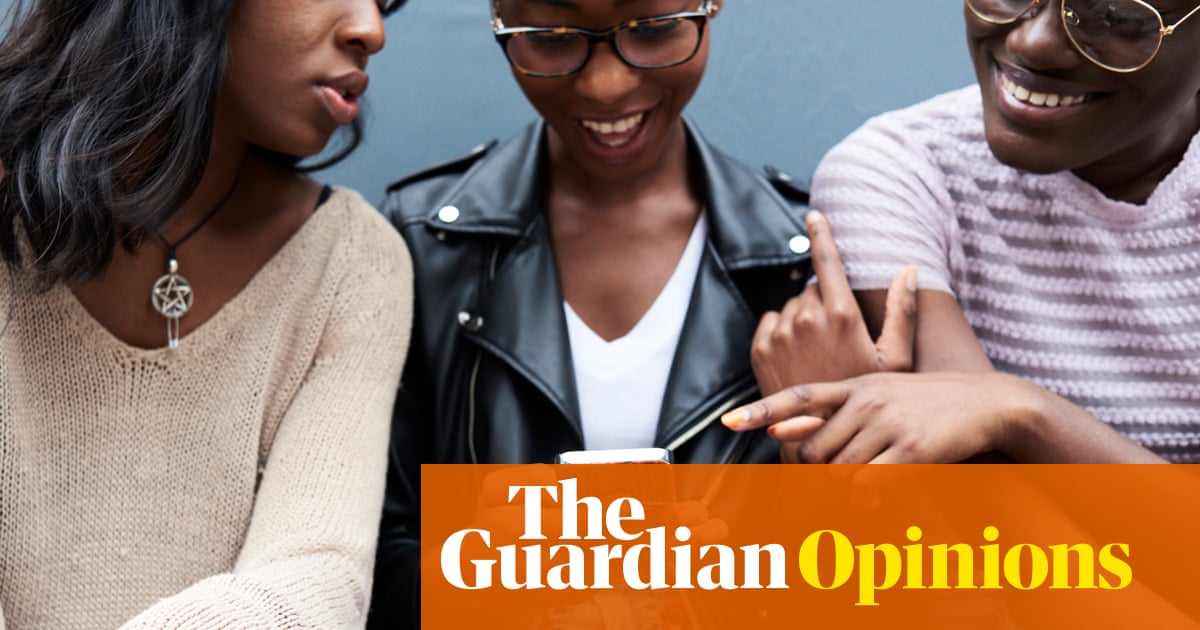 Across the world, and above all in Britain, the Americas and southern Europe, recent research shows that millennials are more dissatisfied with the performance of democracy than previous generations. Moreover, the gap has only worsened with time. When Generation X hit 35, the majority were satisfied with how democracy worked. Most millennials today take the contrary view.

Inevitably, our findings have proved something of a Rorschach test for commentators who enjoy speculating about the attitudes of younger generations – including the usual mix of patronising condescension and disbelief. And yes, it is true, in developed democracies such as the US, the UK and Australia, millennials are less likely to join political parties or vote in elections, yet more likely to complain about the results. In the 2016 election, only 46% of young Americans voted, and that hasn’t added legitimacy to millennial objections against the current administration’s actions on the climate changecrisis, student loans or housing affordability.

Yet an examination of millennial life trajectories makes clear the reasons for this generational disconnect. In the US, millennials aged 30 make up close to a quarter of the population yet own just 3% of the wealth, while baby boomers held 21% at the same age. In Britain, millennials are the first generation to earn less than their parents and grandparents. In Greece, Italy, and Spain, youth unemployment is approximately three times the national rate.

If the definition of insanity is doing the same thing over and over and expecting a different result, millennials can hardly be blamed for checking out from mainstream democratic politics. Hence young people are moving away from the political centre. All the enthusiasm with which young voters once backed moderates such as Barack Obama or Justin Trudeau has morphed into anger over unsustainable debt, high rent and low-paying lobs.

And yet we also find that there is nothing inevitable about this youth disconnect from democracy. Our research shows that in countries such as Norway or South Korea, where jobs are plentiful and education and housing affordable, millennials can even be more satisfied with their political institutions than older generations are.

Meanwhile, when leaders take measures to reverse youth economic exclusion, the democratic disconnect can be bridged. During Latin America’s “pink tide” of the 2000s, for instance, leaders such as Luiz Inácio Lula da Silva in Brazil or Michelle Bachelet in Chile helped boost youth satisfaction with democracy by extending social benefits to poorer citizens. On average, across all pink tide administrations, young people’s satisfaction with democracy rose 12 percentage points by the end of the first term in office.

Travelling further back in time, the election of François Mitterrand in France and Andreas Papandreou in Greece in the 1980s suggest that populism of the left can be a vehicle for young people’s re-engagement with political life. Populist rhetoric has in the past brought young people into the political fold, and continues to do so. Yet faced with this insurgency, the response of the politicians of yesteryear has been to attempt a revival of the political centre, citing Emmanuel Macron’s La République En Marche! or Matteo Renzi as examples of the new way forward.

Alas, it doesn’t work: there are few signs of a reversal in youth dissatisfaction when “moderate” candidates beat “populists” into office. In France there may have been relief among the middle classes when Macron won the presidency in 2017, but youth discontent reached fresh levels little more than a year later amid the gilets jaunes protests. Today, the latest opinion polls show far-right candidate Marine Le Pen on course to beat Macron in the first round of the 2022 election, with her National Rally party gathering disproportionate support from disaffected French youth.

Meanwhile in Italy, the relatively youthful Matteo Renzi proved a similarly damp squib as younger voters flocked instead towards the amorphous populism of Beppe Grillo’s Five Star Movement. Elsewhere, moderates have fared little better. In Argentina, Mauricio Macri’s 2015 victory over Cristina Fernández de Kirchner’s successor might have brought realistic economics and calmer rhetoric to a country long accustomed to neither, but it did little to revive youth enthusiasm for the democratic process – or Macri’s prospects for re-election, as he was booted from office four years later.

In the long run, populists offer few solutions to democracy’s current malaise. That is clear from political and economic crises engulfing countries like Venezuela and Turkey today, as well as more accelerated crises such as Greece’s abortive 2015 effort to revise the terms of its eurozone membership. As we show in our report, when populist parties of either left or right hold office for long enough to undermine democracy and economic prosperity, youth satisfaction declines precipitously.

Yet despite their dangers, populists respond to real anger and frustration in society in a way that conventional politicians do not. For as long as this remains true, the populist brand of anti-politics will continue to thrive. So perhaps a paradigm shift is in order. Instead of becoming distracted by the “threat” of populism, we should do more to deliver on democracy’s founding promise – to represent the concerns of citizens and to deliver effective and timely policy solutions.

If the populist challenge can shock moderate parties and leaders into taking measures to reverse the true causes of our democratic disconnect– ranging from wealth inequalities between successful and left-behind regions, to the growing intergenerational divide and the toxic nexus of money and politics – then it may yet prompt a democratic rebirth. But if all that mainstream parties can offer is a cosmetic rebrand of the politics of the past, then we should not be surprised if younger citizens continue disconnecting from democracy.